La Côte International School has been awarded the status of ‘IB World School’, and joins 3,458 Schools in 143 countries who have been authorised by the IB to teach one or more of their three programmes. La Côte International School has been awarded the status of ‘IB World School’, and joins 3,458 Schools in 143 countries who have been authorised by the IB to teach one or more of their three programmes.

An IB Authorisation Team visited the school in early June to carry out a two day inspection. The secondary section underwent a thorough scrutiny of its philosophy and organisation, its curriculum, the teaching and learning, and its assessment procedures. La Côte International School received notification from the International Baccalaureate Organisation that it had met the Standards and Practices outlined in the IB’s Middle Years Programme.

In particular, the school was commended for providing a safe and secure environment based on mutual understanding and respect. The visiting team also recognised the staff for encouraging students to develop the qualities, attitudes and characteristics of the IB learner profile. The school was praised for building a stimulating learning environment based on understanding and respect throughout the school community. The methods of communicating its assessment philosophy, policy and procedures were also highly commended. The process normally takes between two to three years, however La Côte International School was praised for its achievement in developing the programme in a considerably shorter period of time. 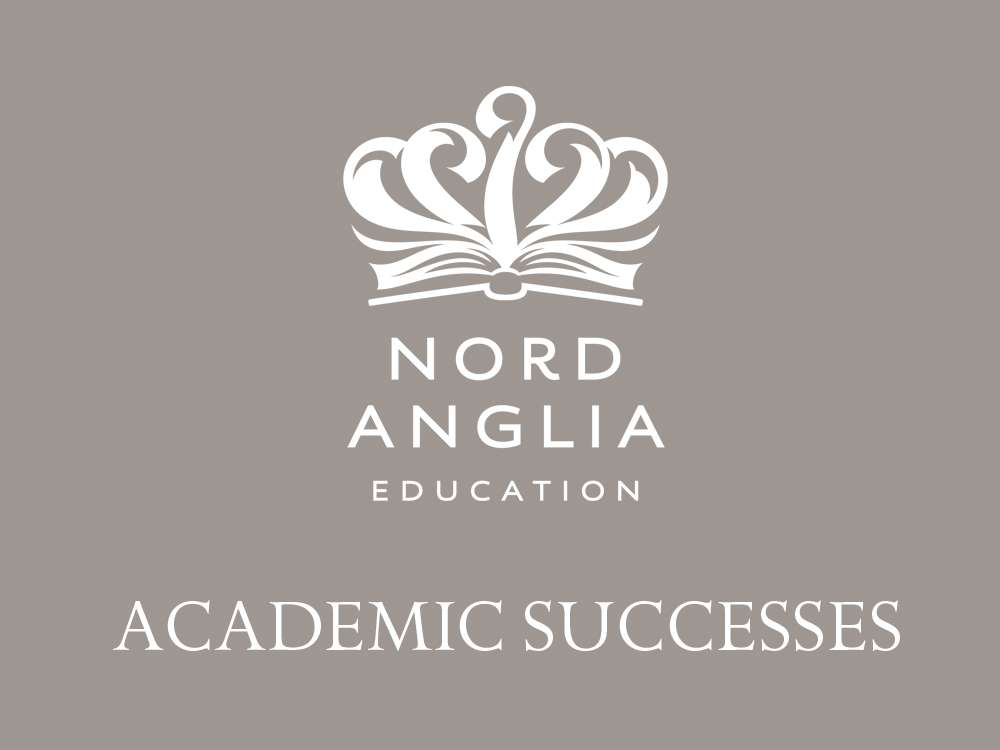 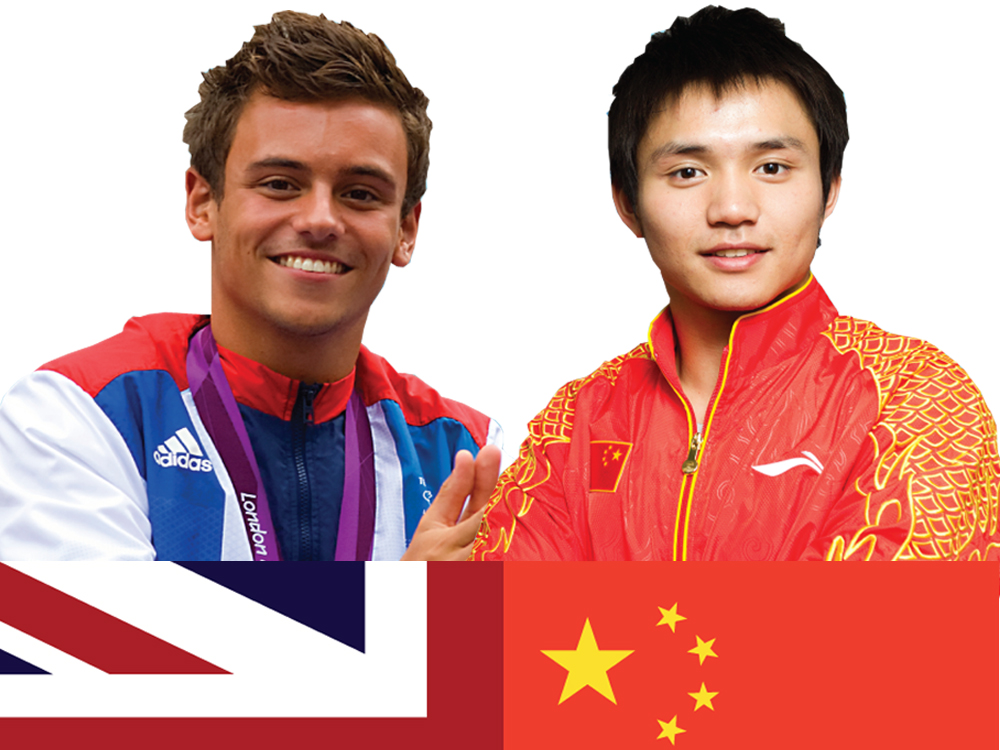