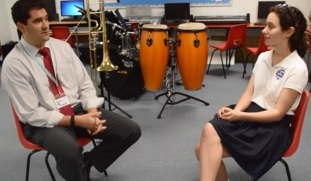 In the interview Paul Wright talks of his own exciting performance experience on the QE2, London’s West End and with the Philharmonic Orchestra when he was a freelance musician.

Paul says “I don’t see myself as a music teacher but as a musician who teaches”.

He tells Hannah of how he adapted the music to suit the ensemble and was very keen to give musicians a wide scale of repertoire. He talks about the exciting pieces he has chosen as well as a piece composed by British School of Chicago student Simon Cohen.

Paul talks about why New York is such an exciting cultural capital for music and how the students will enjoy their time there. 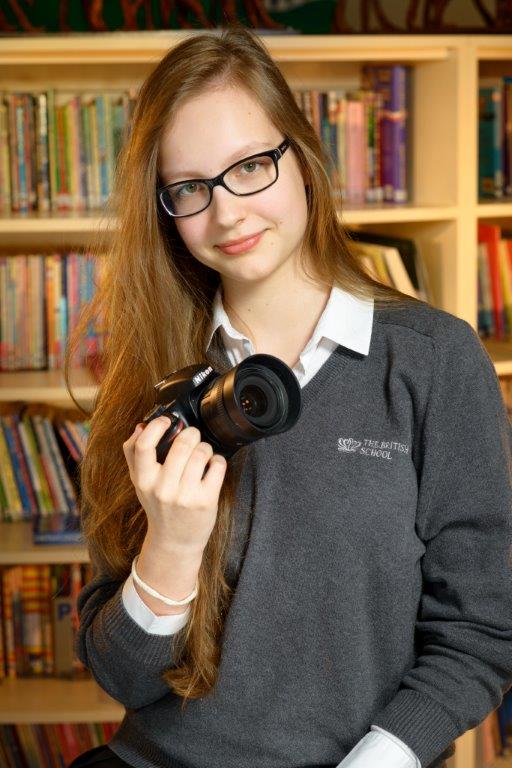 Acclaimed artists to teach at Summer Performing Arts with Juilliard

We’re very excited to announce the lead artists for this year’s music and dance programmes at Summer Performing Arts with Juilliard – both of whom are masters of their craft.
read more
Support