Student journalist Hannah Leigh from The British International School of Houston, reports on her visit to Juilliard during her week with the Global Orchestra in New York.

On Monday, we were escorted to the Juilliard School in New York City for a fun-filled morning of activities and workshops to promote the performing arts.

Student journalist Hannah Leigh from The British International School of Houston, reports on her visit to Juilliard during her week with the Global Orchestra in New York.

On Monday, we were escorted to the Juilliard School in New York City for a fun-filled morning of activities and workshops to promote the performing arts.

Juilliard has wood-lined elevators, original manuscripts from the likes of Beethoven and Mozart and a foyer with stairs made out of chairs forming a grand staircase. We were lead to a giant rehearsal room lined almost entirely by wooden panels that could be changed to alter the acoustics of the room and introduced to a number of executive staff members.

I was impressed by the number of members who were interested in meeting the Nord Anglia Education Global Orchestra, as I assume the president of Juilliard was some kind of musical education royalty. I was also impressed by how genuinely excited the alumni and staff were to meet everybody from Nord Anglia. I was particularly struck by the warm smiles of the dance alumni: Macy and Brandon.

We were then assigned into groups and sent to different workshops. My group remained in the rehearsal room to take part in the music workshop, which was led by a chamber music group of Juilliard alumni called Dakota. The group played us sections of a piece called The Circus, within which the double-bass, viola, violin, oboe and clarinet each had different roles. We were then asked to listen to and study each individual section of music and work out what characters, setting and events were featured within the section. As the piece was extremely old, the “correct” answers were subjective and linked just to what the individual heard.  As someone who is not part of the Global Orchestra, but rather is in New York City as a student journalist, I was amazed by how differently I interpreted the music once I understood the qualities of the different sections. I was also incredibly impressed by the standard of playing of each of the musicians. Even though I have heard of the excellence that Juilliard aspires to provide each student with, I was stunned by the fluency of the piece and the communication between the musicians. For me, the workshop really put into perspective the difference between hearing a piece of music and listening and understanding it.

I had a similar experience in the dance workshop as well. The teachers changed my understanding of being a dancer or a choreographer. Upon entering the studio – which was brightly lit by a wall made purely of glass – I again felt comfortable about the two alumni running the workshop. They were both incredibly smiley and their positivity was contagious. The two then began the class by having us introduce ourselves with a dance move and establishing that we can all be dancers. Throughout the class, I learned that inspiration for different dances comes from everywhere. For example, we had to spell out our names with different body parts, which made for very interesting movements. The sculpture garden game following that was also both interesting and entertaining. The three messages that emanate from this session are that anyone can be a dancer or choreographer, inspiration comes from everywhere and dancing can be very fun!

Although I really loved both of the other two sessions, the drama workshop was probably the most useful of all the classes for me. As a Performing Arts student, I am always looking out for interesting ways to become or create a character, and the alumni and student running the class really inspired me. They told us that the three main ingredients of a quality performance are an active body, voice and imagination. I enjoyed this view point of the subject. I was particularly amazed by how opening my mind to being in a different place and having different experiences made creating a character become so much easier. This is a skill I will certainly try to utilize in my acting in Performing Arts class in Houston. I also thought that the drama workshop was the most collaborative class because it allowed me to work with and meet a number of students who I hadn’t had a chance to really get to know. Throughout the workshop we were interacting with people and were forced to communicate with them without talking, which was a really unique experience and, in my opinion, allowed me to meet people without the general awkwardness that often accompanies small talk and introductions. I was very impressed by the passion of each of the drama teachers; you could really tell that they loved their subject. If everyone was as passionate as these leaders were, I think the performing arts would be an even more creative and interesting collection of subjects than they already are.

Overall, the morning I spent at the Juilliard School of Music was one of the most eye-opening experiences I have had because it changed the way I looked at the performing arts, as well as giving me a once in a lifetime experience. I still believe in its power to provide each and every one of its students with the means to achieve excellence in their respective subject areas. Even by just having three sessions in a single morning, the alumni, students and staff have really changed my perspective of music, dance and drama. I am now considering the performing arts as a potential career path; if I were to attend a school like Juilliard, I know that I would be guaranteed a satisfying and enlightening educational future. 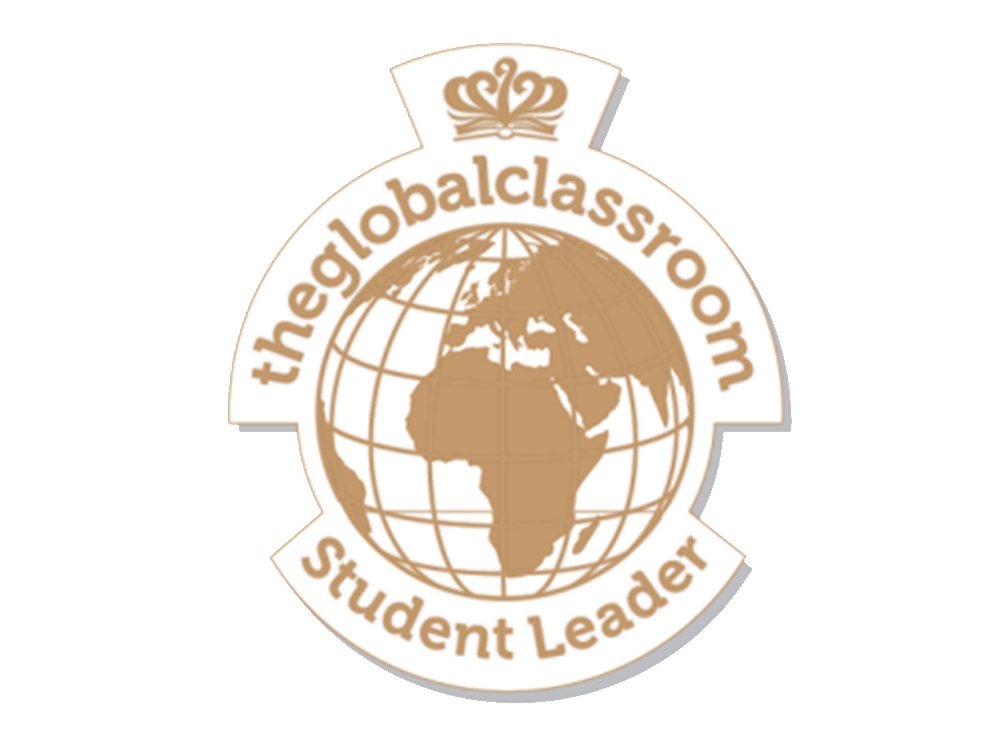 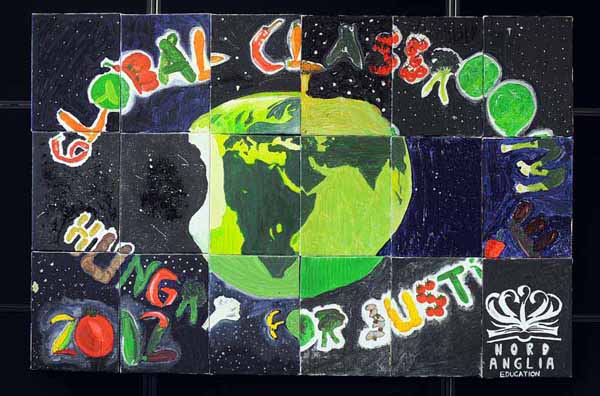 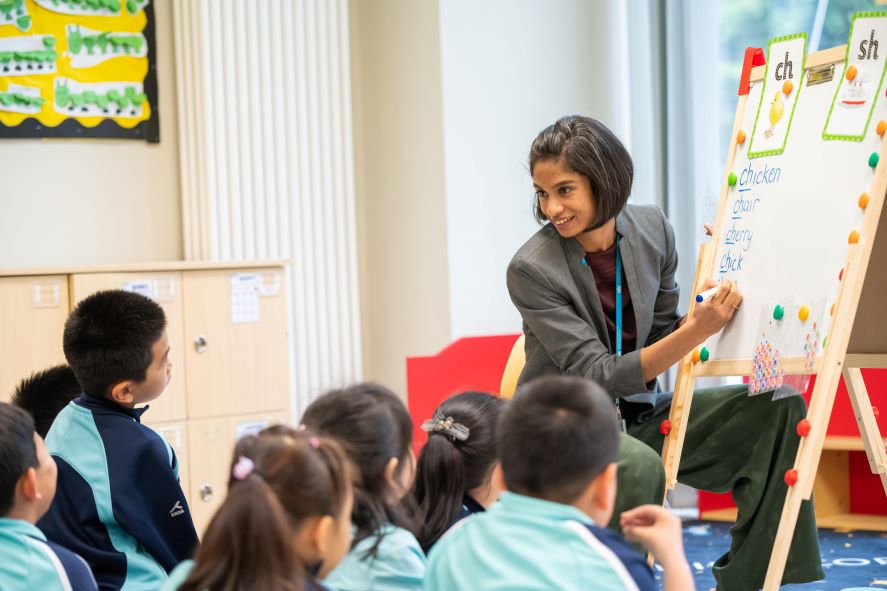