I can't believe everything that is happening. I've dreamed about it, and now I have the opportunity to do it! It's the chance to speak to people that I admire and look up to; and I love public speaking. It's talking to people that have actual influence about things that matter - the Global Goals, the environment, sustainability, creating a fairer world - and that my generation is going to have to deal with. I'm only 17 and I have this chance. It's a huge honour and responsibility and can't wait to get to New York and begin work!
Arthur Lienard
Year 12, British International School of Bratislava

Nord Anglia students are preparing to travel to New York next week to present their work on the 2030 Sustainable Development Goals during a special side meeting at the United Nation’s High- Level Political Forum.

Nord Anglia Education students worldwide have undertaken an ambitious project to advance the United Nation’s Sustainable Development Goals (SDGs or global goals). Using the World’s Largest Lesson, an initiative co-led by UNICEF, students over the last nine months have raised awareness of and taken action on goals 2 and 3, which aim to eradicate hunger and improve health and well-being respectively.

This week, 87 Nord Anglia students from schools in Asia, Europe, Middle East and North America travel to New York City to take a leading role in the global discussion as they join senior representatives from the UN and UNICEF during the High-Level Political Forum. Our students will participate in a special side-event co-chaired by the UN Ambassadors for Bulgaria, Malaysia and Argentina, UNICEF and Project Everyone. Students will share details of their work over the last nine months and the impact that it has made on their communities with an audience including the President of the UN General Assembly, H.E. Peter Thomson, and UNICEF Executive Director Anthony Lake.

Following the meeting, students will put what they have observed into action by participating in Nord Anglia’s Global Model United Nations. Students will each represent a country in one of three committees to debate key global challenges. Students will extensively research these issues and their representative country's position on them, before debating with their fellow committee members to reach a resolution. The event will present Nord Anglia Education’s Global Challenge which compels students to raise awareness and take action on two different goals each year using the World's Largest Lesson. Encouraged by UNICEF, our students are empowered to make a difference --be inspired, share and take action. With this year’s focus on goals two and three (hunger and health), students have developed innovative projects ranging from helping those in poverty to building greenhouses through reused materials, creating sustainable solutions in their local commuities. For example, students in the British International School of Chicago, Lincoln Park raised over $6,700 for various food banks in the city to feed the hungry. In Vietnam, students raised over $29,000 to help fund heart operations for children under the age of nine who needed urgent care, and in Singapore, our students held a food drive. Nord Anglia students are taking action to transform their local communities and the world, one project at a time. 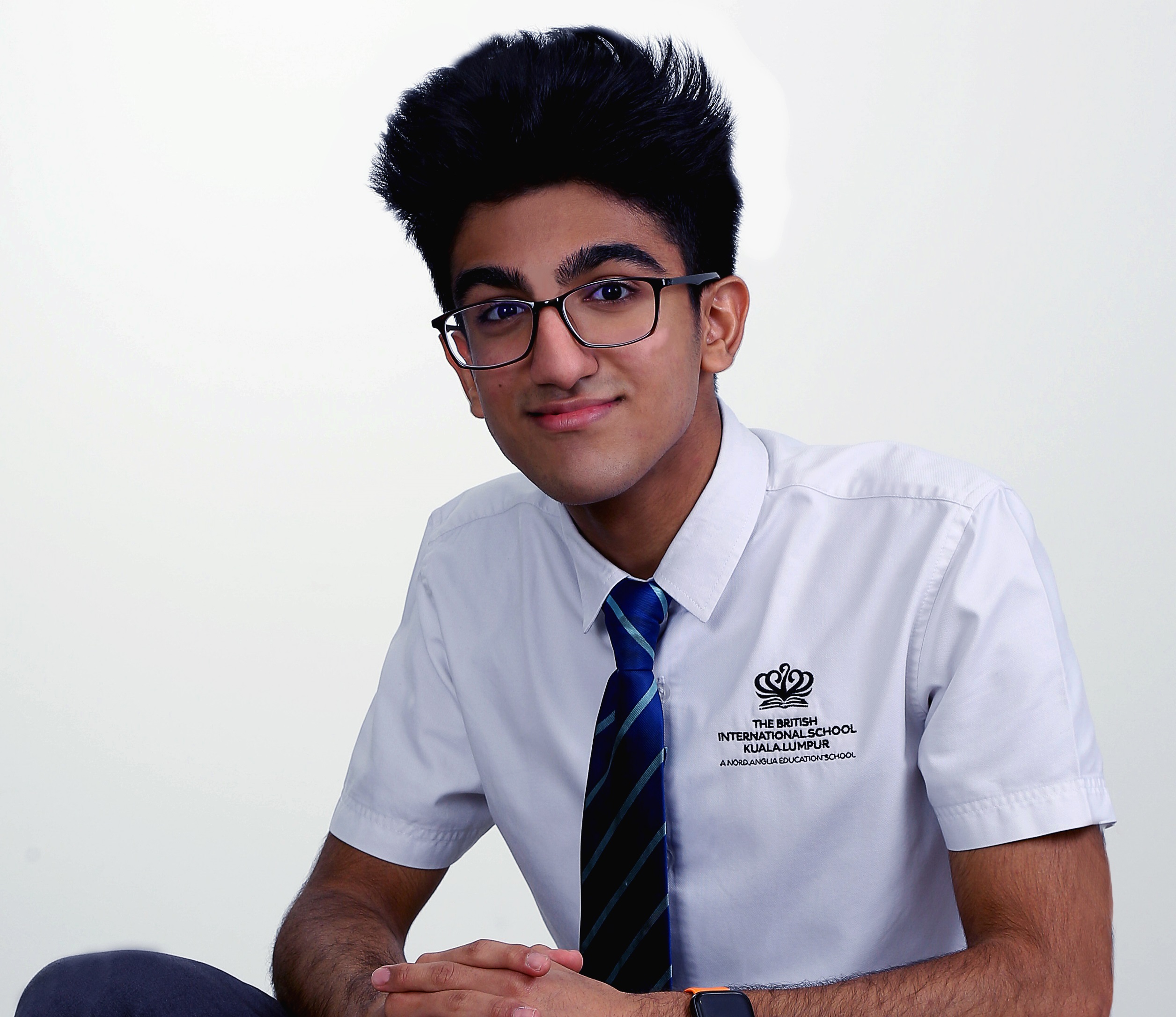 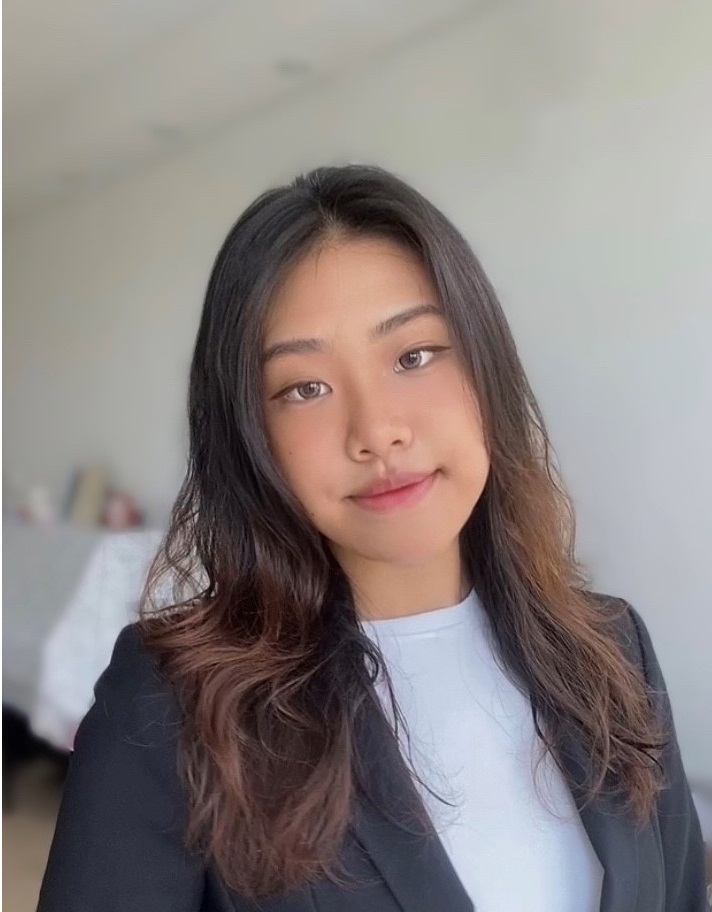 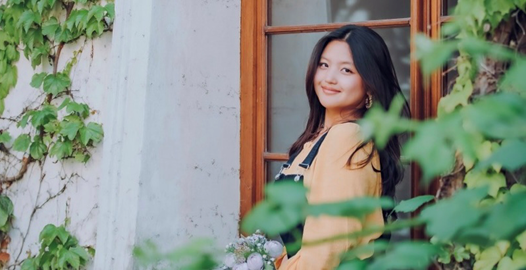 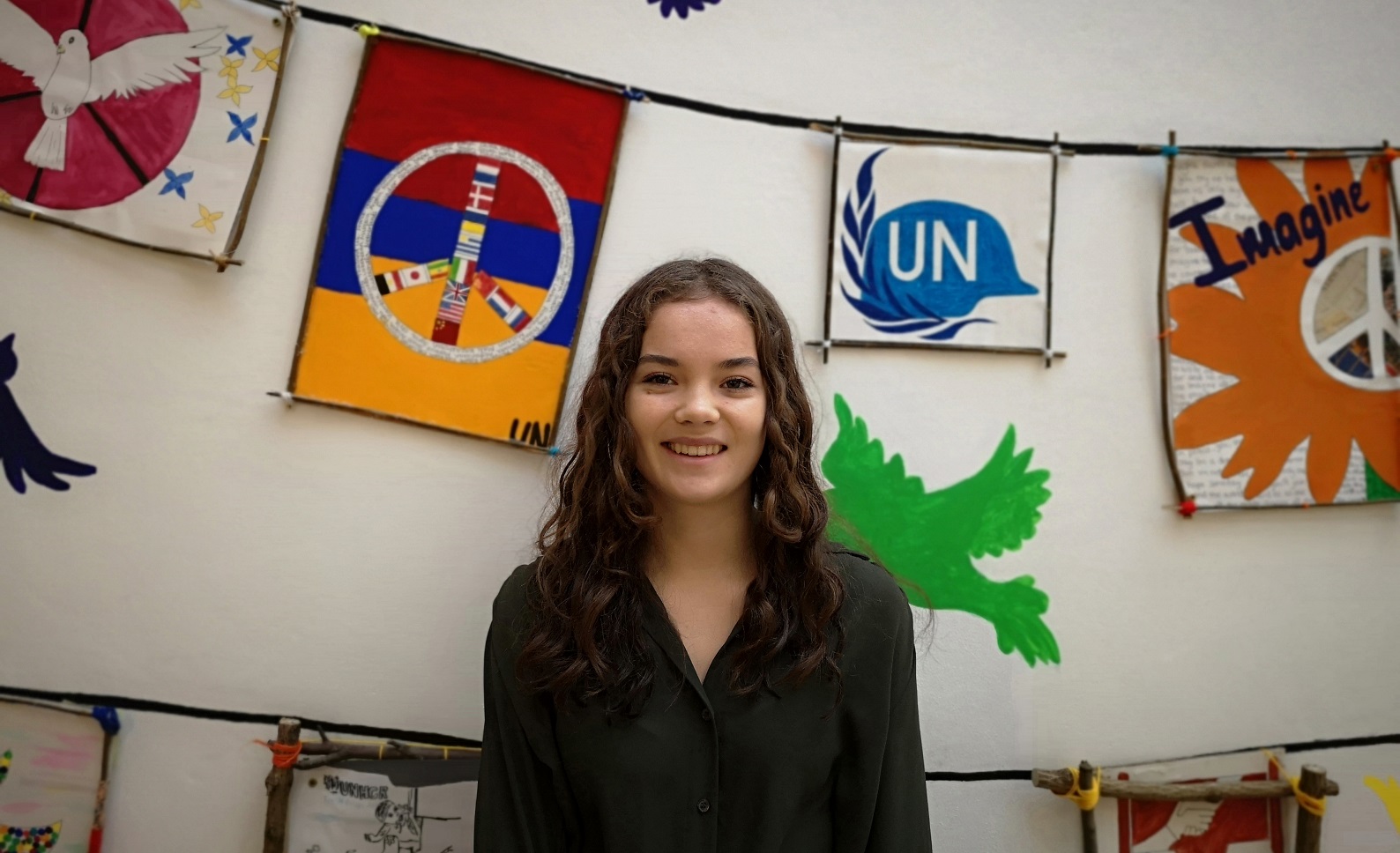