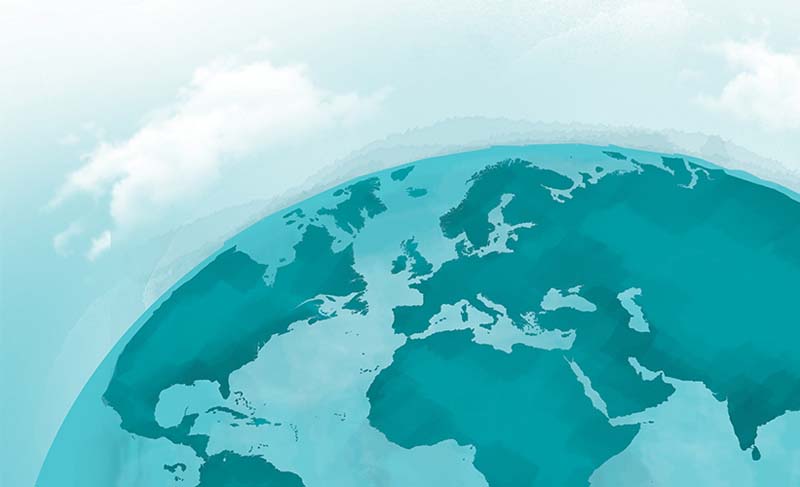 Nord Anglia Education (NAE), the world’s leading premium schools organisation, announced today that Colegio Menor has joined its global family of international schools. With the addition of Colegio Menor’s two schools in Ecuador— one in the capital city of Quito and another in Samborondón — NAE now operates 63 schools across 29 countries.

Founded in 1995, Colegio Menor is a private education institution that teaches bilingually in both English and Spanish to its 2,700 students. Built to offer an American-style education in Ecuador, the seven-hectare campus in the capital-city of Quito was joined by a second campus in Samborondón in 2013. The schools encourage an appreciation for Ecuadorian culture while preparing students for life at leading universities in Ecuador and further abroad.

Students at both Colegio Menor campuses have joined a global student body of more than 63,700 NAE students, bringing them new and exciting opportunities thanks to NAE’s transformational approach to education. Students will enjoy enriched learning experiences through NAE’s collaborations with world-leading organisations such as The Juilliard School, UNICEF and the Massachusetts Institute of Technology.

Colegio Menor students will also benefit from access to Global Campus, an innovative online platform that connects students globally through exclusive experiences and activities. Outside of the classroom, students will participate in life-changing events such as expeditions to Tanzania and Les Martinets in Switzerland, through to regional and global sports competitions, Model United Nations programmes and much more. Andrew Fitzmaurice, Chief Executive Officer, Nord Anglia Education, said: “I’d like to extend a warm welcome to both Colegio Menor schools, which have a strong reputation for excellence and for inspiring students’ critical thinking, creativity, integrity and leadership. I’m looking forward to seeing the many ways that students, teachers and staff benefit from NAE’s resources and expertise.”

Michael Schramm, Head of School at Colegio Menor Quito, said, “We are thrilled to be joining the Nord Anglia family. We share the same education philosophy of being ambitious for students so that they can be academically, personally and socially successful.”

Cristina Cortez, Head of School at Colegio Menor Samborondón, said, “As new NAE schools, our students will be even better equipped with the skills and mindset needed to be global citizens and future leaders.”

Teachers and staff at the schools will also benefit from being part of a larger professional community with numerous development opportunities. This includes access to Nord Anglia University, a vibrant professional development programme connecting NAE colleagues together through cutting-edge courses, as well as access to a Master’s Degree in International Education at King’s College London, developed exclusively for NAE teachers and staff.