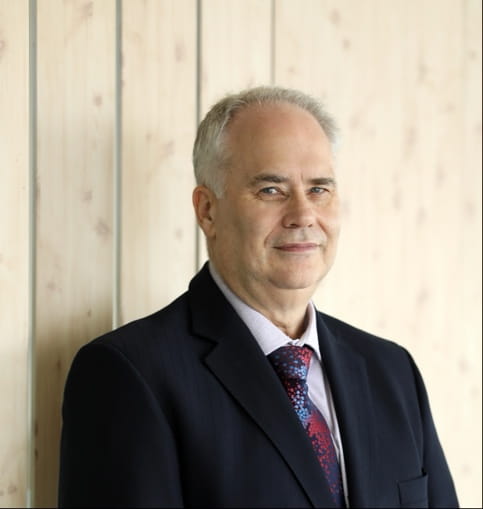 Northbridge International School Cambodia is pleased to announce the appointment of Mr Andrew Britnell as the new Interim Head of Secondary, commencing from August 2021.

Andrew was born in England and spent all of his childhood living on the Sussex coast. He left school at 18 having completed 4 A Levels and started as a trainee manager for McDonald’s UK, working his way up to Store Manager at the national flagship store in the Strand in London. He then went to work for HM Revenue and Customs before starting his Higher Education.

Andrew completed a BSc. (Hons) and Associateship (Royal School of Mines) in Geology at Imperial College London, followed by a Post Graduate Certificate in Education at Keele University UK. Since completing his teaching qualifications he has taught IBDP and A Levels in Economics, Geography, Geology and Biology at schools in the UK, USA, Switzerland, Malaysia and China.

Since 2008 Andrew has been part of the SLT in 5 different schools in UK, Malaysia and China. During his last two positions Andrew was the school principal in international schools in China and Malaysia. During that time he has been responsible for overseeing CIS accreditation, IB accreditation and Microsoft Schools accreditation, while at the same time helping to significantly improve results and student numbers. Andrew is also an experienced examiner of both A Level and IBDP and has run many teacher and student workshops on how to achieve top results in these examinations.

He and his family are looking forward to being part of the Northbridge school community and living in Cambodia. When not working Andrew likes to spend time with his family, watch F1 and football as well as being a keen photographer and cyclist. Northbridge International School Cambodia is pleased to announce the appointment of Ms Angela Botero as the new Deputy Head of Primary and PYP Coordinator from August 2021.
read more
News image 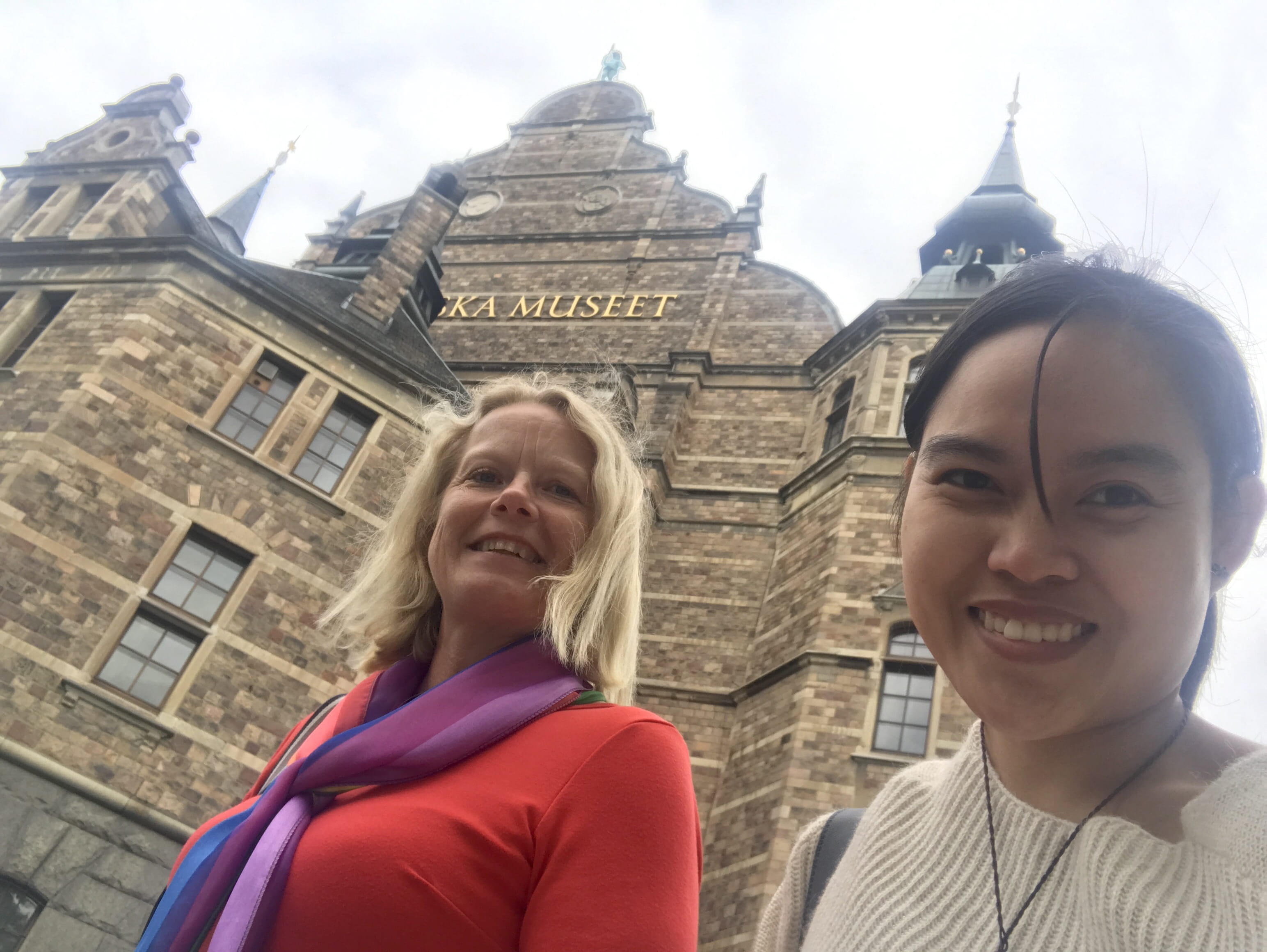 Our very own Nurse Cherry recently represented both the Kingdom of Cambodia and Northbridge International School Cambodia at the 20th Biennial School Nurses International Conference, which was held in Stockholm, Sweden from 22-26 July 2019.
read more
News image 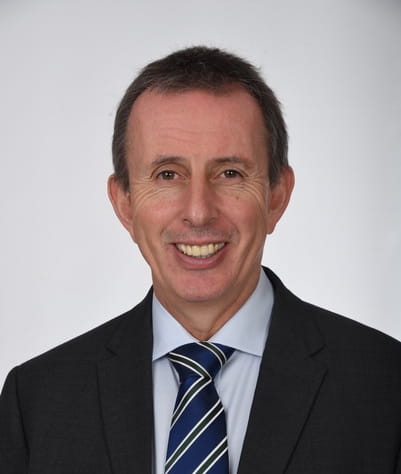 Northbridge International School Cambodia is pleased to announce the appointment of Mr Martyn Shadbolt as the new Head of Primary, commencing from the next academic year in August 2020.
read more
News image