English 中文
招生咨询
English 中文
诺德安达教育大家庭的一份子
Admissions Enquiries
Whether you have questions about our school or are interested in a virtual tour, our friendly team will be happy to assist you.
Something else?
Apply now School curriculum School fees School location
Thank you for your enquiry 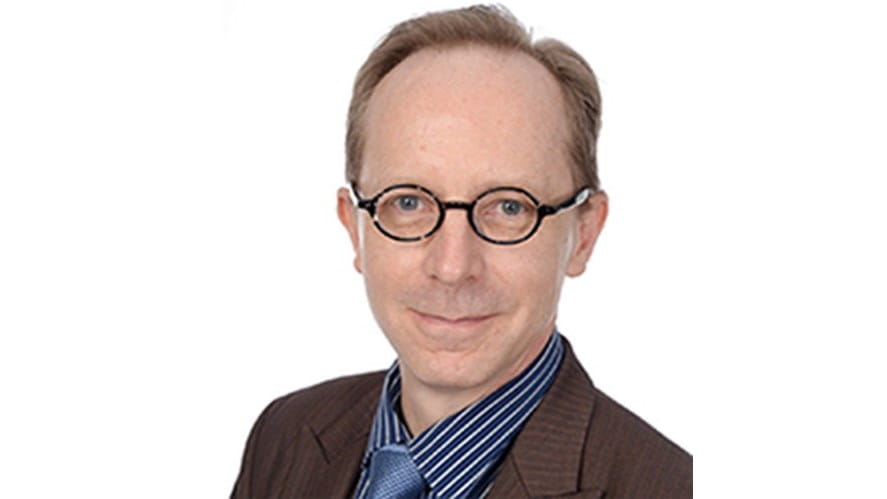 50 Years of International Education: Cap and Gown Ceremony, May 2019 Without a minimum of hope, we cannot so much as start the struggle but without the struggle hope dissipates, loses its baring, and turns into despair. Hopelessness and despair are both the consequence and cause of inaction and immobilism [sic.]. Hence the need for a kind of education in hope.
Paulo Freire - Pedagogy of Hope (1992)
Paulo Freire - Pedagogy of Hope (1992)
50 Years of International Education: Cap and Gown Ceremony, May 2019 In this blog post Bevan celebrates, explores and discusses many aspects NAIS Pudong's trailblazing and academically rigorous international provision as well as the grounding for success that we have provided for so many of our alumni.

Nord Anglia International School Shanghai, Pudong (NAIS Pudong) has been an IB World School since 2006 and has a well-established track record of quality international provision. As a school we are proud of our affiliation with the IB. It is therefore with great pleasure that through this blog forum I am able to celebrate, explore and discuss many aspects our trailblazing and academically rigorous international provision as well as the grounding for success that we have provided for so many of our alumni. The starting point in this initial post is to consider the problem of what exactly is meant by an international education.

This year marks the 50th anniversary since the inception of the International Baccalaureate (IB) Diploma Programme in 1968. The IB Diploma Programme was conceived of at a time of tremendous change and upheaval. The United States of America was in the midst of enduring the trauma of the world’s first televised war in Vietnam. The world was in the grip of the geopolitical tensions caused by the Cold War with the spectre of imminent destruction constantly at the back of everyone’s mind. The horrors of the Apartheid regime in South Africa seemed insurmountable; instability and uncertainty fuelled by sectarianism abounded in Northern Ireland and the Berlin wall divided Europe.

However, despite these challenges, this was a time of fantastic progress. The world watched in wonder as human beings walked on the surface of the Moon in 1969. The tremendous optimism that accompanied the birth of the civil rights movement in America seemed unstoppable. The marvellous spectacle of the Boeing 747 and wide-bodied passenger jets floating aloft not only made travel safer but also more affordable and accessible; the economic potential of a global village facilitated by rapid and safe transport links soon because apparent. The late 20th century, although plagued by division and strife, also witnessed the emergence of a new world order that we now refer to as globalisation. The IB was born in the context of this rapidly globalising reality (Walker, 2018).

The paradox of the reduction in spatial and temporal distance as well as access to global resources, the defining features of Globalisation, is that in many ways inequality has increased and social justice has decreased.  As we approach the third decade of the 21st century we find ourselves, again, in a turbulent and uncertain world. In the 21st century the IBO is an integral part of the global milieu but it is also underpinned by a vision to make the word a better place and to address the pressing issues of inequality and otherness that still plague society today. As such, the IB is clearly designed to break down barriers and is a curriculum framework that explicitly extolls the virtues of diversity and international mindedness and is primarily conceived of as an education for peace.

The nature of international education is not easily answered. This theme will be explored in this series of Blog posts with examples from our own school context to illustrate the enactment of our vision of the international education that we provide to all the students in our care. The short answer is that an international education is essentially a rigorous academic process that focuses on explicitly developing critical thinking underpinned by an ideological stance. An international education is the deep learning required to equip 21stcentury learners with the competencies to function as global citizens.  At NAIS Pudong we have a well-established IB Diploma Programme and wholeheartedly embrace the underlying philosophy of internationalism. We work tirelessly to support our students so that they are equipped with the rigorous academic skills and also with proficiencies that will enable them to function effectively in what the World Economic Forum has described as the ‘fourth industrial revolution’. Our graduates are well prepared to become caring custodians of power and influence and are capable of bringing about change.

I would like end this initial post with a short quote taken from Paulo Freire’s beautiful and inspirational ‘Pedagogy of Hope’ (1992).

Hope, as conceptualised by Freire, is the desire and the awareness to make a contribution by facilitating progress and change, what Freire calls ‘the struggle’. At NAIS Pudong, our students at all levels are provided with a solid academic foundation. When they graduate they will undoubtedly be successful in their chosen fields of study and are certainly destined for prosperous futures. We hope that they carry this desire to create a better world and use the influence they will acquire to advocate, in whatever capacity they can, for a just and peaceful world. This is what it means to be a lifelong IB learner at NAIS Pudong.

The IB Diploma is widely recognised as the world’s leading pre-university Baccalaureate. At NAIS Pudong we have a long and proud history of equipping our students with the skills required to be academically and personally successful when they embark upon their tertiary education. The IB Diploma Programme is a powerful and transformative experience not only because it is academically rigorous, but also because of its broader focus on developing competent global citizens and life-long learners. It is certainly gratifying to be part of a school community that supports students to carry the spirit of international-mindedness and the learner profile with them wherever they go in future. And this will be our hope for a better future for us all and the valuable contribution our school community makes in the 21stcentury. Every Nord Anglia international school supports its students to achieve more than they may have thought possible. We believe there is no limit to what students can achieve socially, personally and academically. This year, our students’ academic results reflect our shared commitment to excellence in this area.
展开
News image 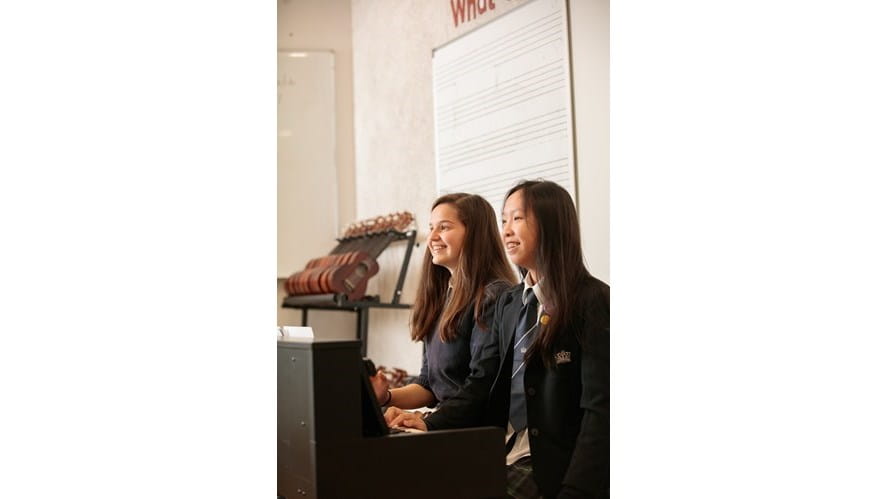 An ambitious and unforgettable journey