On 17-18 November, the Northbridge International School Cambodia Nagas Senior Volleyball teams traveled to Ho Chi Minh City to compete in the ASAC tournament at ISHCMC. This tournament was a great level of competition and the Nagas held their own over the three days of play. The boys had a solid start to the tournament winning 3 of their 5 round robin games. Highlights included winning a set against the eventual tournament champions, Wells, who were a well organized and highly competitive team. Additionally the boys had their strongest set of the season during round robin play winning a set to Logos 25-7.

The Nagas were in 3rd after pool play and faced ISHCMC in the semi-final to see who would move to finals. The boys played well battling to 3 sets, but eventually were defeated in a very close 3rd set.

Altering their focus the boys then moved to play for the bronze medal vs our Phnom Penh neighbor, Logos. This game also went to 3 sets on extra points. The energy was very high in the gym and at many points could have gone either way. In the end the boys finished 4th place, losing to Logos.

The all tournament team pick for the Senior Boys was Dara Ung, for his relentless drive in every game and for his endless contributions on the court.

The girls had a great weekend, specifically in the second half of the tournament. The girls won 2 of their 5 round robin games landing them in 4th place after pool play.

In the semi-finals the girls stepped up to face the undefeated girls of ISHCMC to see who would progress to finals. The girls walked onto the court focused and ready to battle.

The Nagas brought a unified energy to the court and played very strong team volleyball. The girls stepped up when it mattered most and defeated ISHCMC in two solid sets.

Progressing to the finals the girls faced Wells to fight for gold. With smiles all around the girls played solid team volleyball, not letting mistakes shake them.

Although the girls lost the final match the way they represented our school with their confidence and resilience is to be commended. Congrats to the girls on an amazing end to their season as finalists and second place at ASAC!

The all tournament picks for the girls were Joyce Khor and Sokngy Lim. Not only were these ladies mentally tough throughout the tournament but they both were huge contributors on the court gaining many points for the team with their kills and serves.

Congratulations to our Seniors on a successful first season, go Nagas! 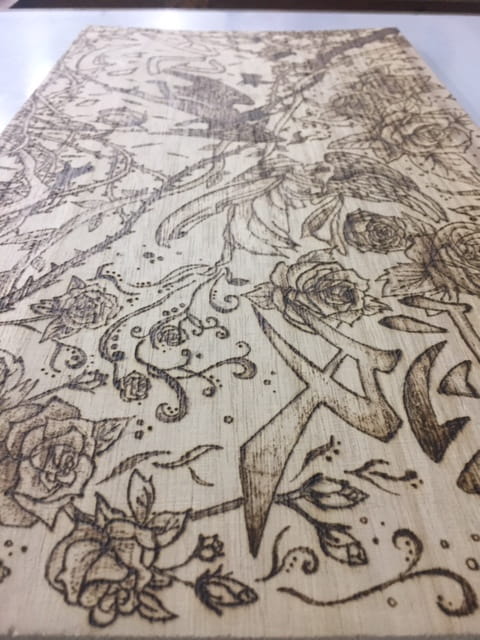 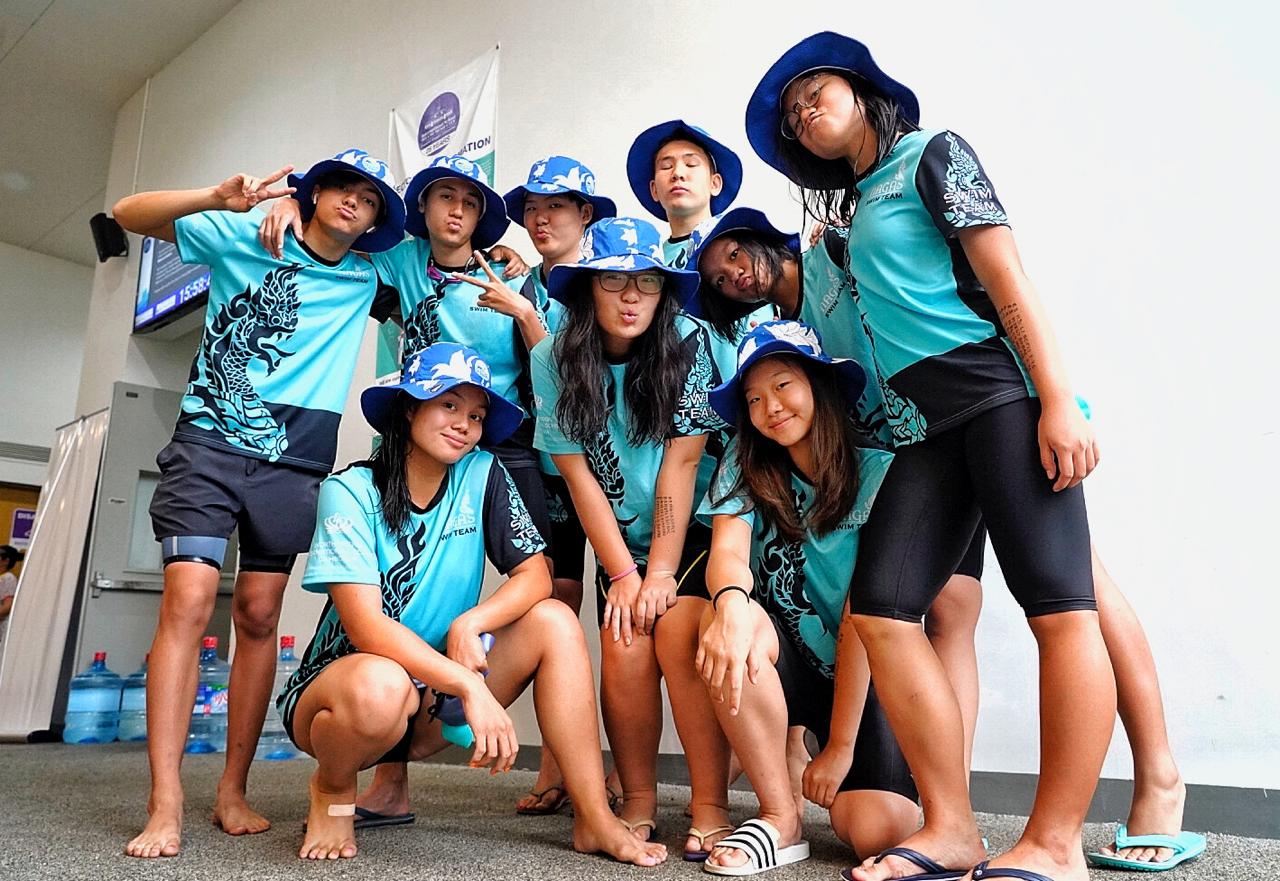