Last weekend officially marked the end of Season 3 and the 2018-2019 athletic year. Our Northbridge International School Cambodia Junior Volleyball teams traveled to Ho Chi Minh City to complete in the ASAC tournament hosted by ISHCMC. Overall both teams ended the season with the same records only losing to two opponents all season.

The Junior Girls Volleyball team started the season with many returning players and a strong work ethic. Although the majority of the team were grade 8 there were also a good mix of 6’s and 7’s who also developed as the season went on. The girls had an excellent local season winning every game in two sets except one.

At local finals, the girls played equally well and it was a full team effort to win their way to finals. Although they were up against tough competition the girls rallied hard and took the game to 3 sets. In the 3rd they just fell short of victory and won a silver medal. Their motivation to succeed pushed on after this and they set their sights on ASAC.

Going into day one the girls continued their dominant style of play. They won all but one of their games in two sets and played a very strong offensive game. In the moments that mattered most they played smart and stayed positive.

Winning their way to finals the girls now faced the only team to defeat them in pool play. Although they battled hard they could not outplay the opponent and the girls took another silver medal. Regardless of the outcome these girls are great examples of dedication and strength. The all tournament picks were Coolyn Heng and Vichka Khorn.

The Junior boys had a huge season of growth, as many were first time volleyball players. However, the team picked up the systems and techniques quickly and had a very successful local season winning all games but one.

In the local tournament the team worked on the way to finals after big wins in a few close games. In finals the boys were strong and took the first set but were unable to maintain the momentum to finish the game.

The boys ended with a strong second place finish and silver medals. The determination to prepare for ASAC was now on and staying focused on the end goal was critical. The boys went into ASAC unsure what the competition might be like and thus needed to play every game with smart offense and defence. After pool play the boys were ranked second and played the 3rd place team in cross over.

The boys started off shaky but then had a huge comeback to earn a spot in the finals. Although the boys has some excellent game play in the finals the inability to consistently serve meant they once again took silver.

The boys showed an excellent sense of team and focus through many difficult situations and made the Nagas name proud. The All-Tournament picks were Phearun Montross and Hideki Mitori. 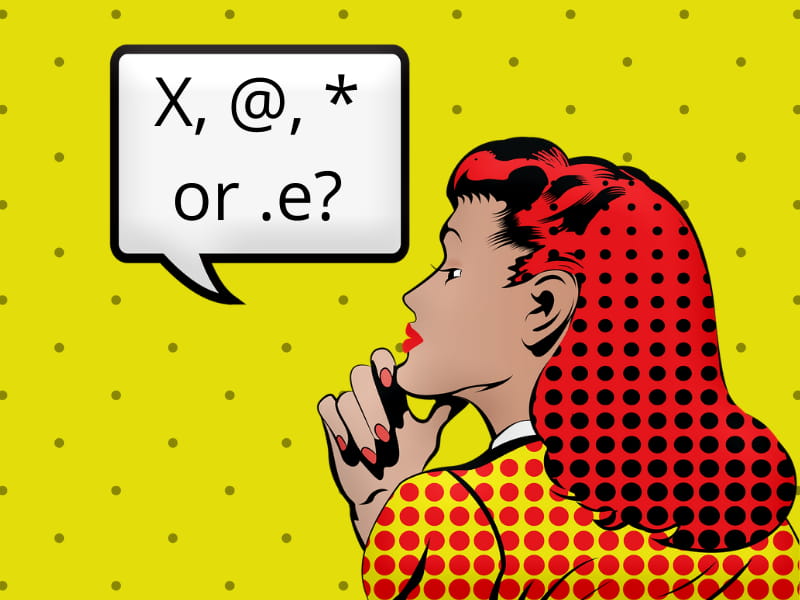 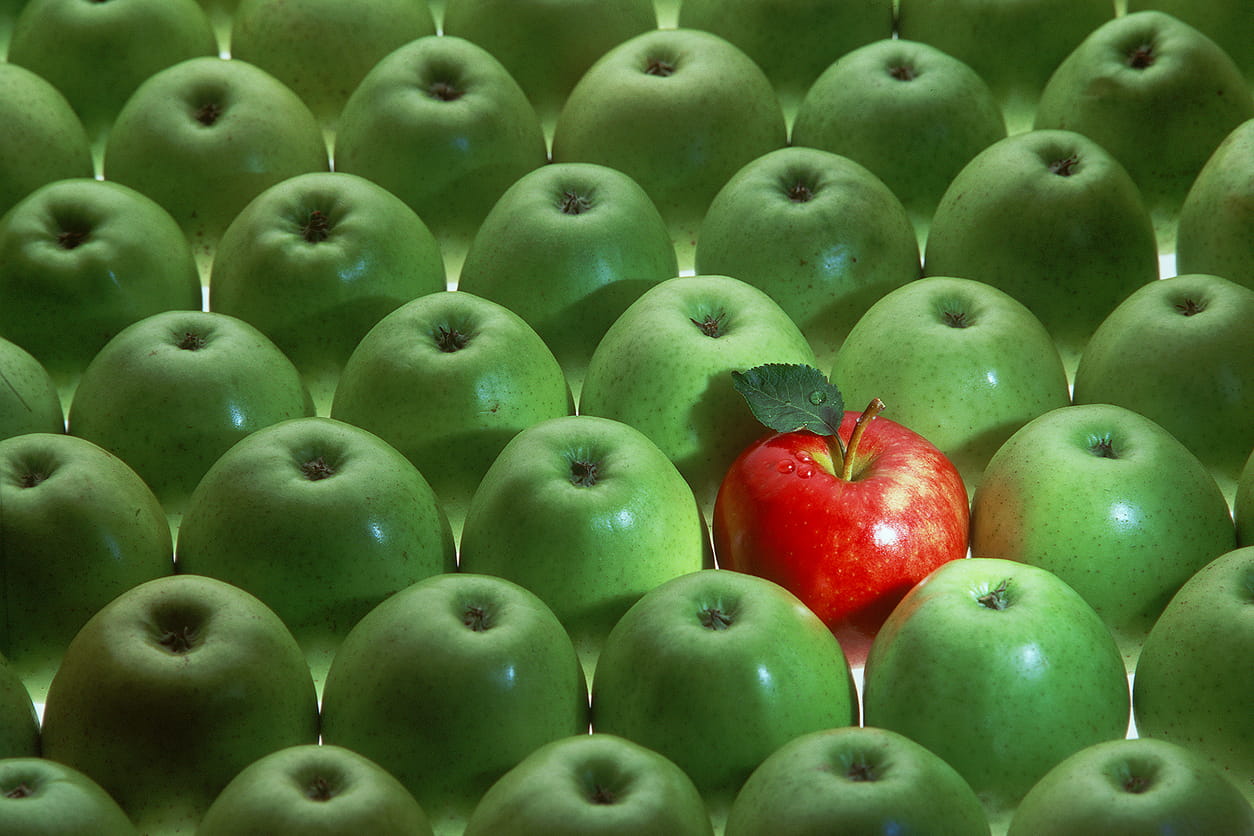 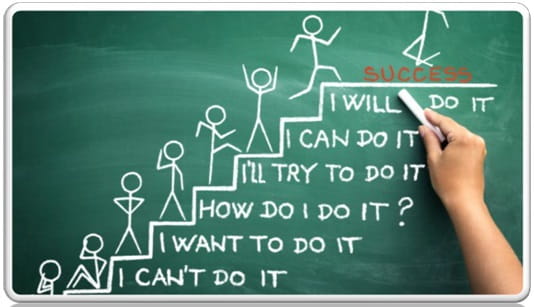