Competition was held on Faculty of Electrical Engineering and Information Technology STU on Saturday. More than 50 robots were competing in 5 categories – Linefollower, Micromouse, Ketchup house, Flying challenge and Freestyle.

Competition was held on Faculty of Electrical Engineering and Information Technology STU on Saturday. More than 50 robots were competing in 5 categories – Linefollower, Micromouse, Ketchup house, Flying challenge and Freestyle.

Primary students Jakub Mittner, Misha Chernov and Matti Schifferer build and programed robot “EV3Line” which competed in Linefollower category together with 16 other robots. Robot is based on LEGO Mindstorm EV3 platform. It is using two large motors for moving, colour sensor for line following, ultrasonic sensor to avoid brick and touch sensor. In Linefollower category robots were evaluated on three levels. Our robot reached Level 3, which is the best category, but didn’t have time to return to the start point in three minutes time limit. This was caused by hardware construction of the robot (Robots based on other platforms are using faster motors). We evaluate this first year as very good. We are all satisfied; it was a good fun, and we enjoy it. Based on this year’s experience, we will try to build better robot next year that is more autonomous, with more sensors, and will try our best to be more successful.

Secondary student Filip Baranec had a Freestyle robot for making pizza. Robot was built on the Lego platform using two LEGO NXT bricks. Communication between two bricks was done via Bluetooth, where one brick controlled the user input, and the other one controlled the making of the pizza. The ingredients were stored in silos, and Brick 2 moved a two-motor robot which opened and closed them. The ingredients then fell on a conveyor belt, which moved them on to a rotating plate to spread the ingredients evenly. When all the ingredients fell on the plate, an arm the plate was rotated on moved the plate in an 'oven' and moved another plate to the same place, enabling more pizzas to be made.
This robot received a special prize from the jury, and was made by the youngest participant in the category. 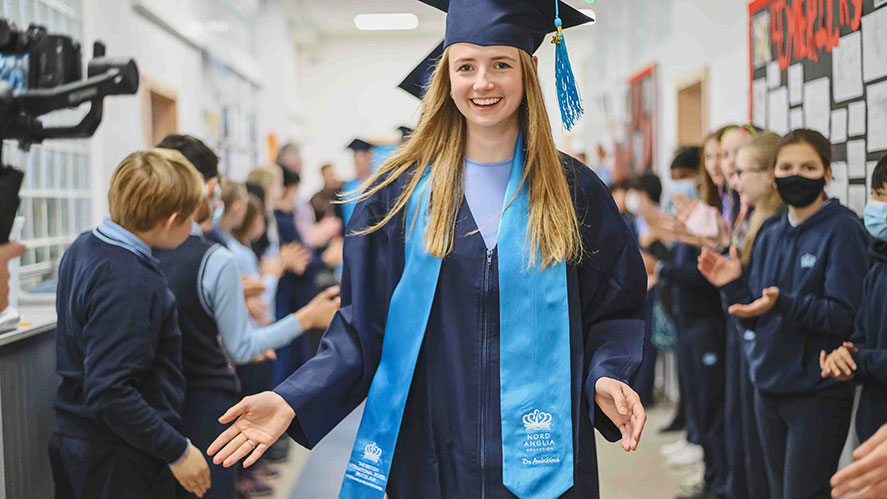 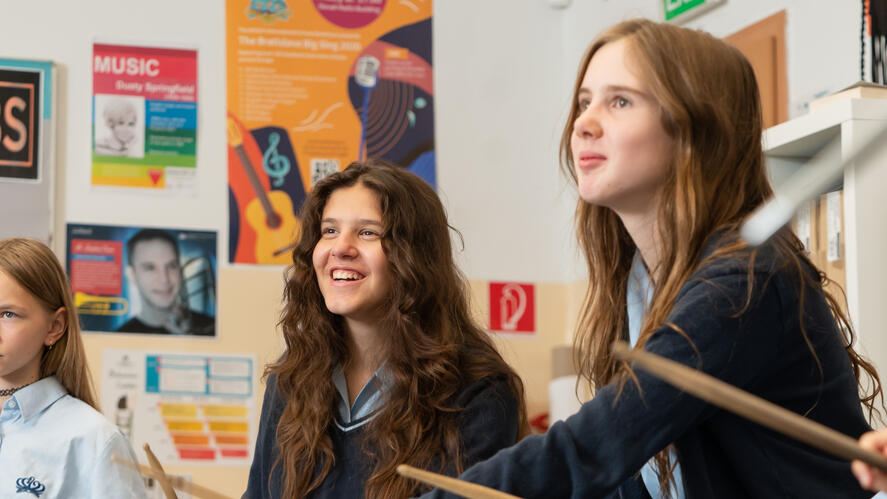 Read about the role that art, music and drama play in the curriculum at The British International School Bratislava, including our collaborations.
read more
News image 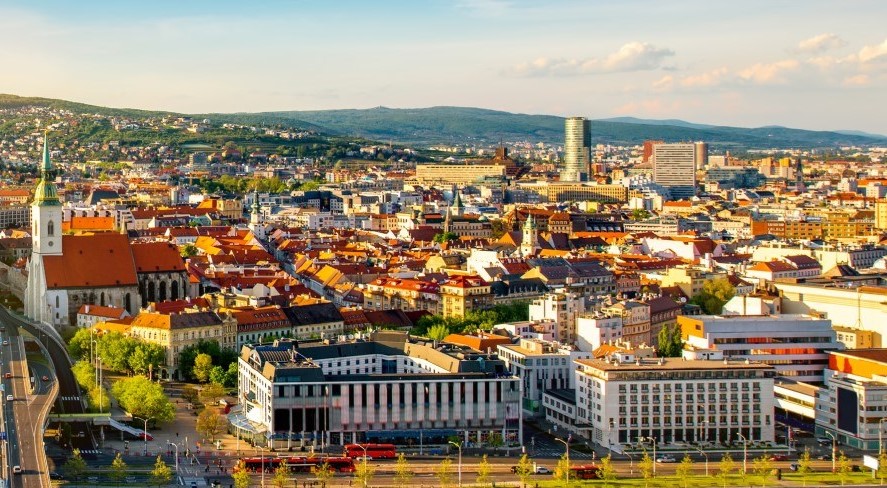 When most expats step off the plane into a new life in Slovakia they have a head full of anxieties and misconceptions about the culture, lifestyle and laws here. Here’s a quick summary of the most common concerns.
read more
News image