BISW Year 3 students race against the clock in a national word building competition.

BISW Year 3 students race against the clock in a national word building competition.

Year 3 entered the Word Mania competition a word building competition involving an online game where players build as many words as possible using 15 letter tiles in only three minutes. Students are given three minutes to build as many words as possible from the board of 15 letter tiles. By dragging and rearranging letter tiles into the word panel players build, extend and rebuild words in a race against the clock.

We are incredibly proud to announce that Year 3 came third in the South East of The U.S.A., which has put them through to the finals this week.  As of yesterday, Year 3 was in 9th place in the countrywide finals. We will keep you posted on the final rankings.

Word Mania is the world's biggest online literacy competition and next year we aim to enter more year groups! 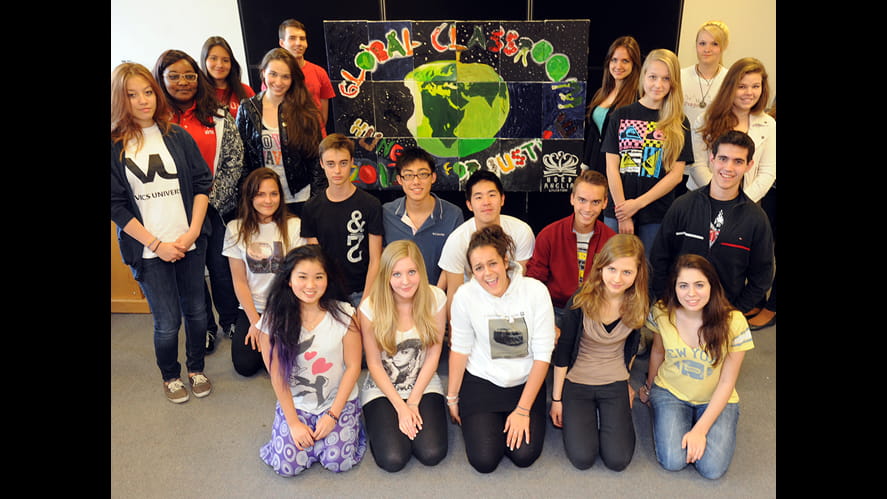