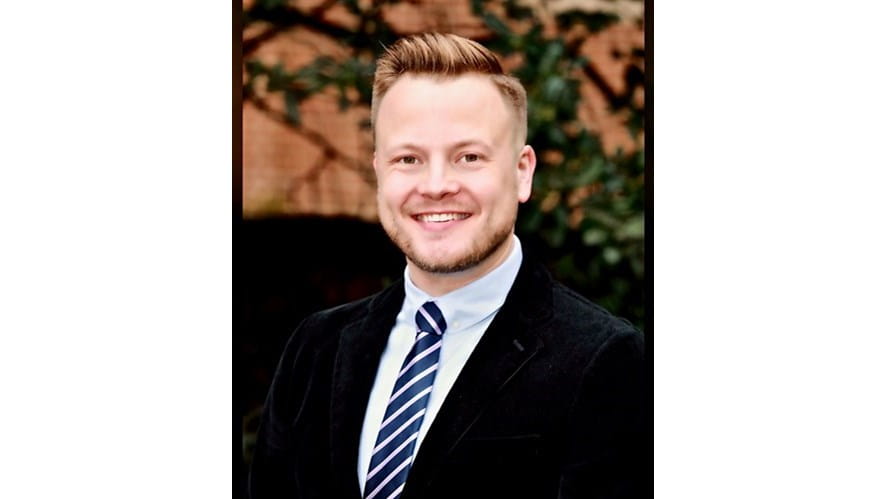 In November and December, British International School of Washington (BISW) students competed against peers from 16 Nord Anglia schools in the first Nord Anglia Virtual Games. This event, an alternative to the annual in-person Global Games sporting competition event among Nord Anglia schools, gave students a chance to compete in sports in a virtual world. Students competed through the Rival Games platform and played FIFA 20, Madden NFL 20, NBA Live 19, NHL 20, and Rocket League on PlayStation 4 or Xbox One. During the event, participants watched other competitions and interacted with one another through the platform.

The Virtual Games wrapped up with exciting finals on December 5, and BISW Year 7 student Alexander took second place in the finale of the Rocket League, a hybrid game that combines football and racing vehicles. BISW Year 7 student Nicholas also participated and came in fifteenth in the competition. BISW IT Assistant Jordan Cupid took part in the Virtual Games as the celebrity gamer from BISW during the staff competition. Everyone who participated received door prizes, such as a hoodie and other fun items. According to officials, the students who participated in the Virtual Games made new friendships and showed excellent digital citizenship and sportsmanship values.

The participants relied on critical-thinking, problem-solving, and strategy skills, and they used their hand-eye coordination and methodical reasoning to make quick moves and decisions. Also, the Virtual Games emphasised inclusion, as the event encouraged students of all genders and backgrounds to participate in STEAM-based activities.

“People can make a living as an e-sports player,” BISW Head of Physical Education Adrienne Taylor said, discussing the real-world applications of the skills students practised through the Virtual Games. “Competitive video gaming is a billion-dollar industry! Some universities offer scholarships to students who play e-sports, and many sports teams even have e-sports components. For example, you could be part of the Washington Wizards and play competitively on their e-sports team in the NBA 2K League. There’s even a national e-sports association.”

In previous years, Global Games took place in Florida and included students from across North America. As an alternative in a time when students cannot travel due to the pandemic, the Virtual Games gave students a chance to try sports in a virtual world and brought students together for meaningful social interactions.

“When we went to Global Games last year, we saw people promoting e-sports as the next best thing,” Ms Taylor said. “Now, we can see how it brings people together and what a great idea it is, especially for people who love to play sports and video games.”

Check out the winners below.