What does it mean to be an international student? What does it mean to be an international student? To satisfy their curiosity on what defines and international school student, two Nord Anglia Education students surveyed their fellow peers across 15 countries on the meaning behind the word. What they discovered was fascinating.

74% of international students live outside of the country they were born in. Collectively they have lived in 110 countries, with students between the ages of 11-18 having lived in an average of 2.6 countries. These are just some of the statistics uncovered by two Nord Anglia International School Shanghai, Pudong (NAIS Pudong) students Sammi Huang and I-Zac Lee through their research on Nord Anglia Education’s first student-led Student Survey.

Upon their election to lead the Internationalism Committee at the end of the last school year, Sammi and I-Zac, both Year 13 students, set their sights on learning more about how international their peers were. Originally from Taiwan and Singapore, having spent four years and 13 years at NAIS Pudong respectively, Sammi and I-Zac value being international students and all that this has taught them.

“As we have both lived in Shanghai for the majority of our lives, we very naturally embraced the role of being leaders for internationalism. We set out to investigate our peers’ opinions on internationalism and global citizenship in the Nord Anglia family,” they told me as the inspiration behind their research.

As their ideas developed, Sammi and I-Zac embraced Nord Anglia’s Be Ambitious philosophy and worked with senior members of Nord Anglia’s central teams on developing the survey. After countless emails and calls and a full survey proposal complete with a Gantt chart, they finalized their questions and conducted a pilot survey with students in Year 7 and 13 at NAIS Pudong. The questions were further refined and it was subsequently distributed to students aged 11-18 across the 15 countries in which Nord Anglia currently operates through Global Campus Leaders.

With 1396 responses from students in 25 schools, the analysis of data was a huge job for Sammi and I-Zac with their IB Diploma exams fast approaching. However, they developed some outstanding slides illustrating exactly how international their Nord Anglia peers are. Some of the statistics they uncovered include:

One of the hardest tasks they faced was sifting through the open responses to the question ‘What does it mean to be a global citizen?’ Their favourite answers to this were ‘accepting others no matter their race, religion, culture or physical aspects is key to having a successful career as a global citizen’ and ‘the world is becoming more and more globalized every single day which means we will be exposed to many different cultures and ways of thinking throughout our lives in the workplace’ as they felt that these quotes summarized and represented their research best.

Sammi and I-Zac have already started thinking about how to improve the survey in the future and would love to see a larger response rate so that all schools in the Nord Anglia family are represented. Additionally, they would like to conduct a deeper exploration of what students would like to pursue for their tertiary education and make a link between how being part of an international community has affected this decision making.

As they hand the Internationalism Committee baton over to their elected successors, Sammi and I-Zac have demonstrated the power of our students and the strength of their voice. We are so proud of their work on this first student led survey and cannot wait to see them in action at the United Nations headquarters in July at the Nord Anglia Global Goals Summit in New York.  There is no doubt that these two students are destined for great things. We wish them all the best for their IB Diploma exams and look forward to following their journey as outstanding alumni of NAIS Pudong. 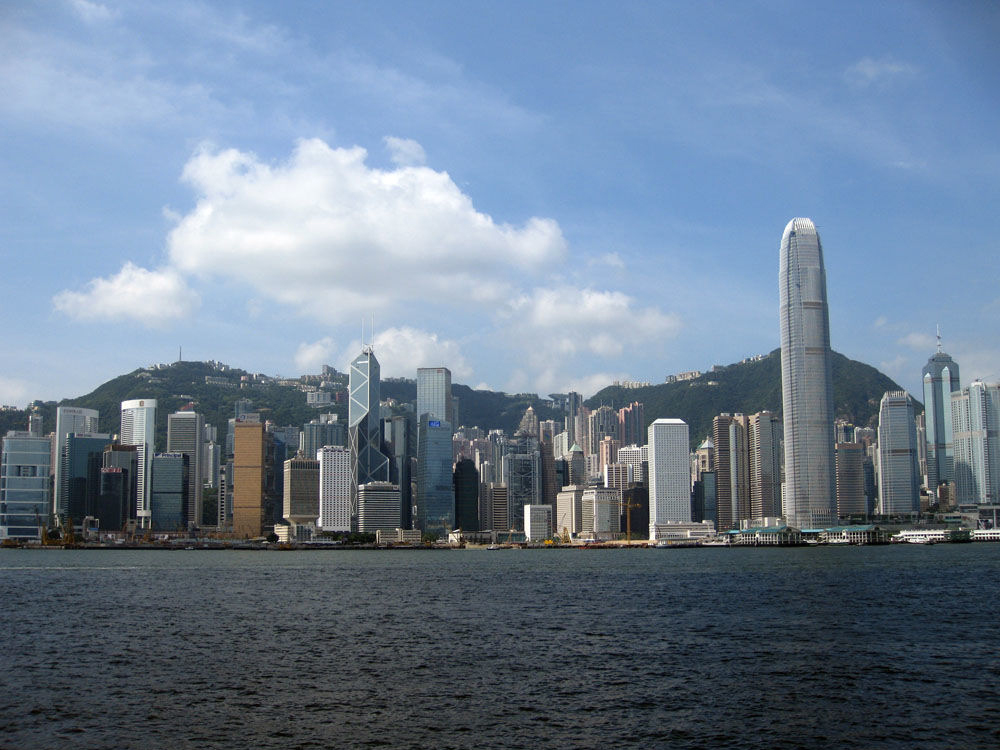 Monday 15 October 2012 - Tom Daley and Qiu Bo took time out of their busy schedules to visit the school and hold a master dive class with some lucky students.
read more
News image