Forming Relationships Year 6 Hawthorn class has interviewed students and teachers about friendships and relationships and has been given many useful ideas for forming a positive bond.

Year 6 Hawthorn class has interviewed students and teachers about friendships and relationships and has been given many useful ideas for forming a positive bond.

We asked a selection of teachers insightful questions about relationships. Ms. Hunter said, “The best way to form a relationship is based on respect, empathy, and communication.” She commented that she believes in restorative justice, meaning that she listens to everybody’s side of the story when resolving conflicts. Mr. Blake told us it is important to avoid lying and fighting in relationships.  We asked Mr. Holmes about what you should avoid when forming a connection. “I would say making assumptions is a bad idea,” he commented. Mr. Barham told us that to solve arguments you should talk and understand what happened. Also, we interviewed Mrs. Cowper and we asked her the following question: Have you ever had a fake friend? She said “Yes, she was saying mean things behind my back.“

We interviewed Year 5 Saturn about relationships. Here is what they said: Max said we should avoid arguments and secrets in a relationship. Dan said, “It's important to have a good relationship with your classmate because it's important to be social at our age and if your best friend moves away, you will have friends to hang out with.” We asked Aleks if he would rather have a big or a small friend group, he replied that he would rather have a medium group of friends.

We asked Maja: What do you think you should do in a situation of a fight? She told us that she would maybe tell the teacher or try and help but it could be risky especially if it is a private conversation.

We asked Heather: Did you ever have a fake friend who was just using you? “Yes, she just wanted to use me for doing things in the classroom, but I did anyway because a didn’t want to lose a friend.’’

Please remember to always be kind to each other and to avoid unnecessary fights that might hurt someone. We hope our article has been helpful to your knowledge of making healthy relationships. 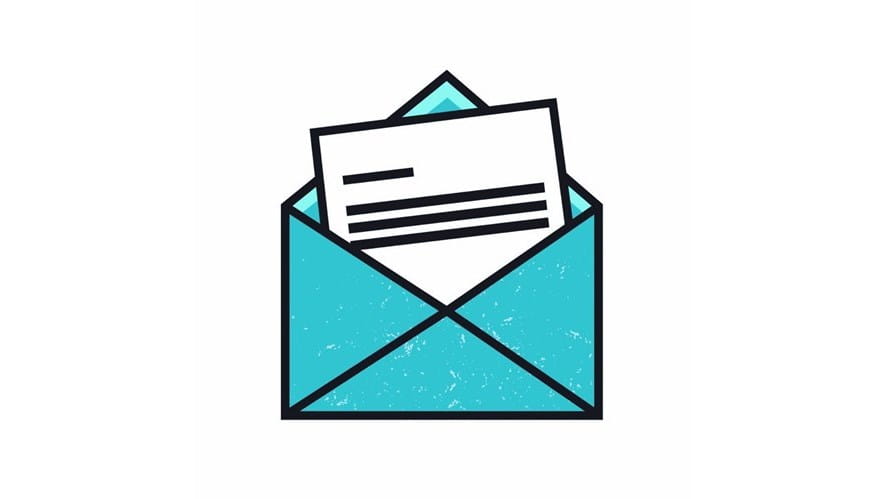 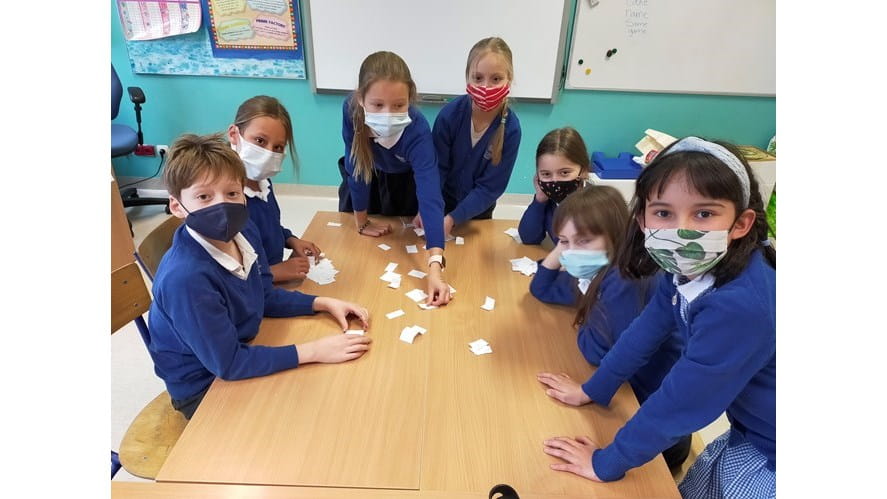 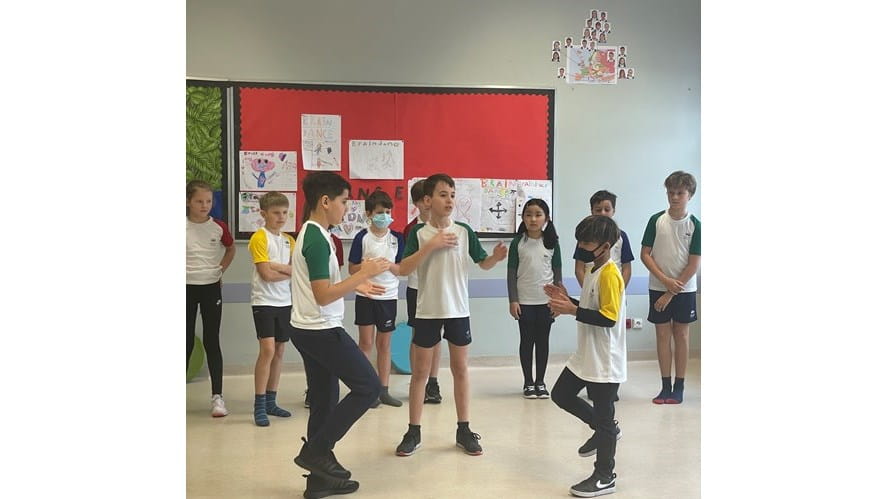 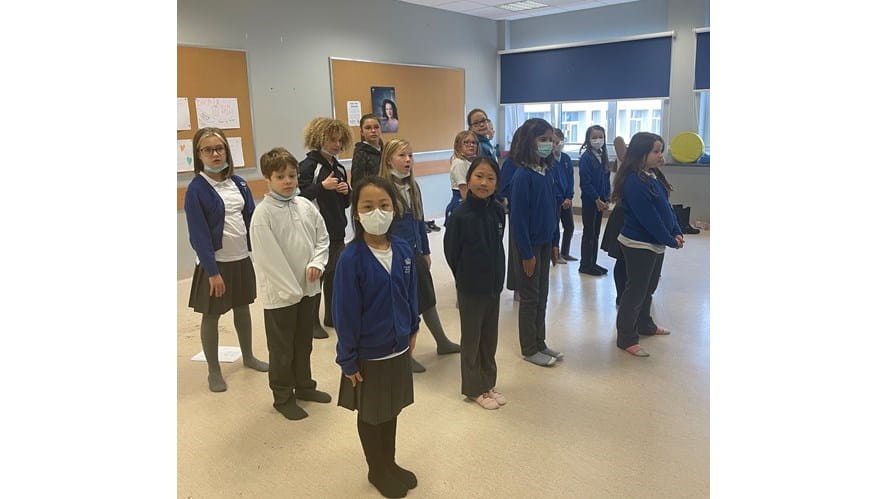