Our school is dedicated to shaping a generation of successful, creative, and resilient global citizens. Our inclusive community and personalized international curriculum combines the best of both worlds, giving our students, aged 3 through 18, a truly global outlook rooted in Chicago’s rich heritage.
The British International School of Chicago, South Loop

who we are and what we do

At the British International School of Chicago, South Loop, our students enjoy a learning experience like no other. As part of the Nord Anglia Education international family of schools, we combine both a personalized and a truly international approach to education, to ignite our students’ curiosity, fuel their ambitions, and instill a lifelong love for learning. Our story began in 2001 with just four students and two classrooms in a historic brick building in the Edgewater neighborhood. The British School of Chicago grew quickly and moved to a new building in Lincoln Park seven years later. In 2015, the school became the International School of Chicago. That same year, we opened BISC South Loop, the second school under the British International School umbrella.

Today, we’re proud to offer a personalized, international education to one Chicago’s most diverse school communities. We’re dedicated to nurturing students to become ambitious, empowered, and successful leaders who feel happy and confident to pursue their interests and passions in life, not just in school. 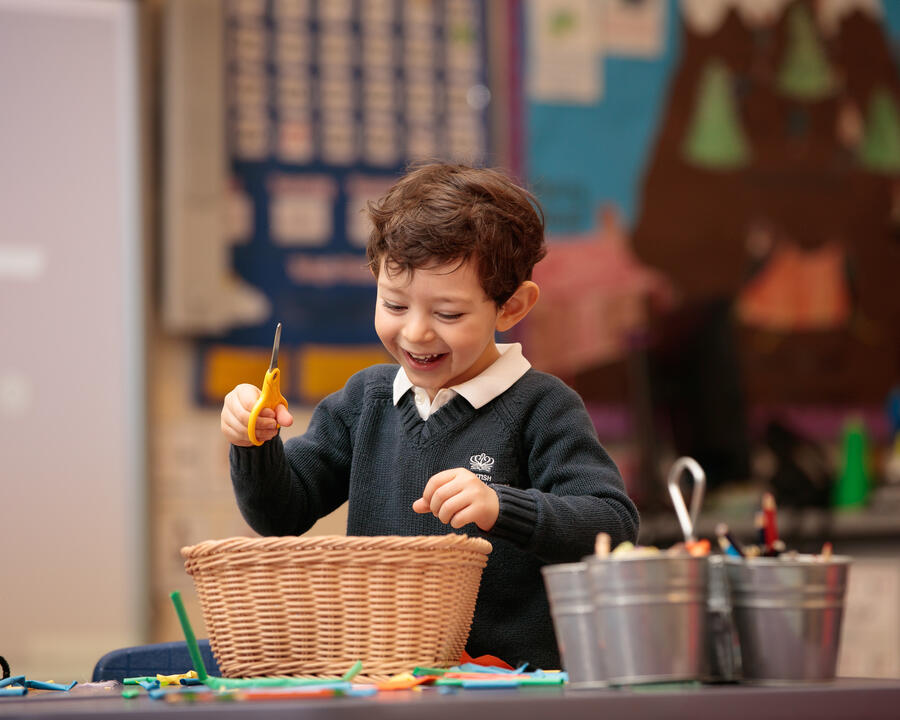 We have a fantastic parent community that supports us to drive the success of our school. Read what they have to say below. 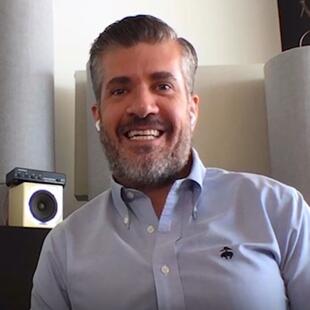 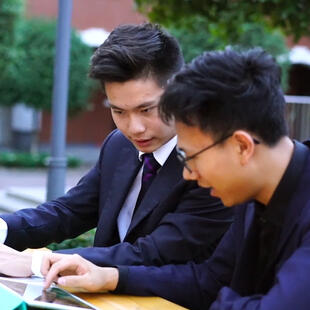 Tiger was the valedictorian at Léman International School, Chengdu in 2018. During his time at the school he set up a successful business and earned a place at one of the best universities in the world. He continues to excel, securing prestigious internships and scholarships as part of his university experience. 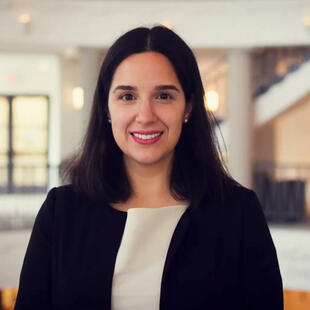 Lily Nazarian
Nord Anglia International School, Pudong
Lily is studying Psychology as a major and double minoring in Law, Justice and Social Change, and Entrepreneurship at the University of Michigan Ann-Arbor, one of the top 25 universities in the world. She embraced every opportunity to discover the world during her time at NAIS Pudong, developing a truly global perspective. William Ayre
Country Day School, Costa Rica
William graduated from Country Day School in 2006 and went on to pursue his love of food. He studied at the best culinary school in Canada before going on to establish a successful chain of Poke restaurants with a fellow alumnus of the school.

FIND US in Chicago

WE LOOK FORWARD TO WELCOMING YOU!

Meet with our Director of Admissions to learn what makes us unique. After learning about our program and hearing from you about what you are looking for in your child's next steps, we would be delighted to welcome you on campus to explore our state-of-the-art facilities, interact with current students, and learn about the admissions process.