On December 3, Mrs. White-Hunt and Mr. Liddle accompanied the BSC choir to the WCIU television studio, where they provided music for the "You and Me This Morning" show. The participants braved an early call time of 5:00am in order to be on schedule for their TV appearance!

The choir sang numerous pieces over the course of the three-hour program, and they did a fantastic job! Everyone was very impressed by their performance and we're very proud of all the hard work they did preparing their music.

Watch the video below to see an interview with Mrs. White-Hunt and to hear the choir sing the song "Firefly." 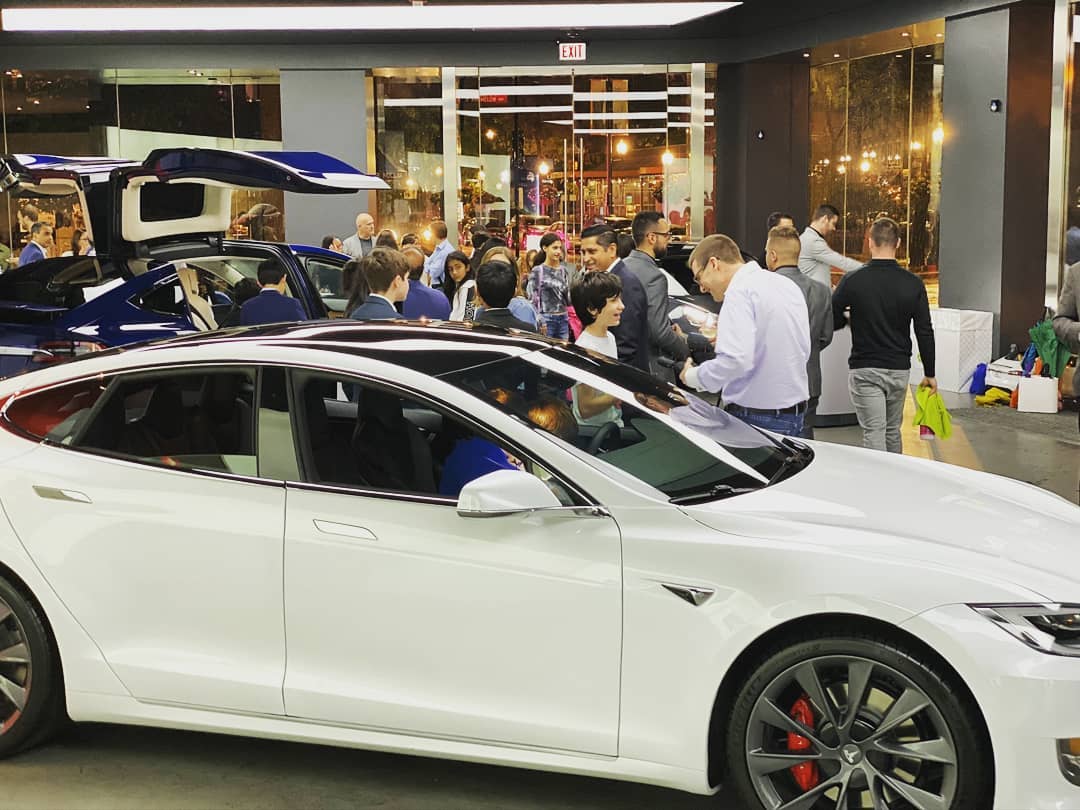 We are very proud to share the results of our Seniors at the British International School of Chicago, South Loop. Our students achieved exceptional results in this year’s International Baccalaureate Diploma Programme (IBDP).
read more
News image