Congratulations to our Girls Basketball Teams on a hard-fought season! We wrapped it up with playoff games against City Day and Anshe Emet.

The Varsity Team put forward massive effort against City Day, but were defeated 34-8. Well done to Year 9 players Zoe, Vicky, Isabella and Alice for showing great commitment to training and games this season. Zoe, the Varsity Team MVP, demonstrated aggressive defensive qualities, and Vicky's ability to dribble and drive with the ball greatly improved. Game after game, Alice's shooting ability developed, while Isabella continued to advance her tactics on defense and offense. Good luck to them as they transition to the high school team next year! We look forward to further progress from our Varsity players in Year 8, including Fay-Ling, Maya, Kemi, Drew and Mahnoor.

Just one point separated the Junior Varsity Team from a win against Anshe Emet. It was a tightly fought contest, but the girls lost 22-21. Excellent performances were had throughout the season by Georgia (Junior Varsity MVP), Lucy and Neha, who scored the majority of points. Other members of the squad, including Jordan, Georgia, Sasha, Emily, Zoe and Grace, have greatly developed their confidence and understanding of strategic plays. Their ability to drive at the basket in game situations has also improved. Thanks to Katie, Sammi, Davis and Lauryn for playing this season, too! Your dedication and support for the team is fantastic.

Onwards and upwards for next season!

We wrapped an undefeated season with a big win in the playoff final!
read more
News image 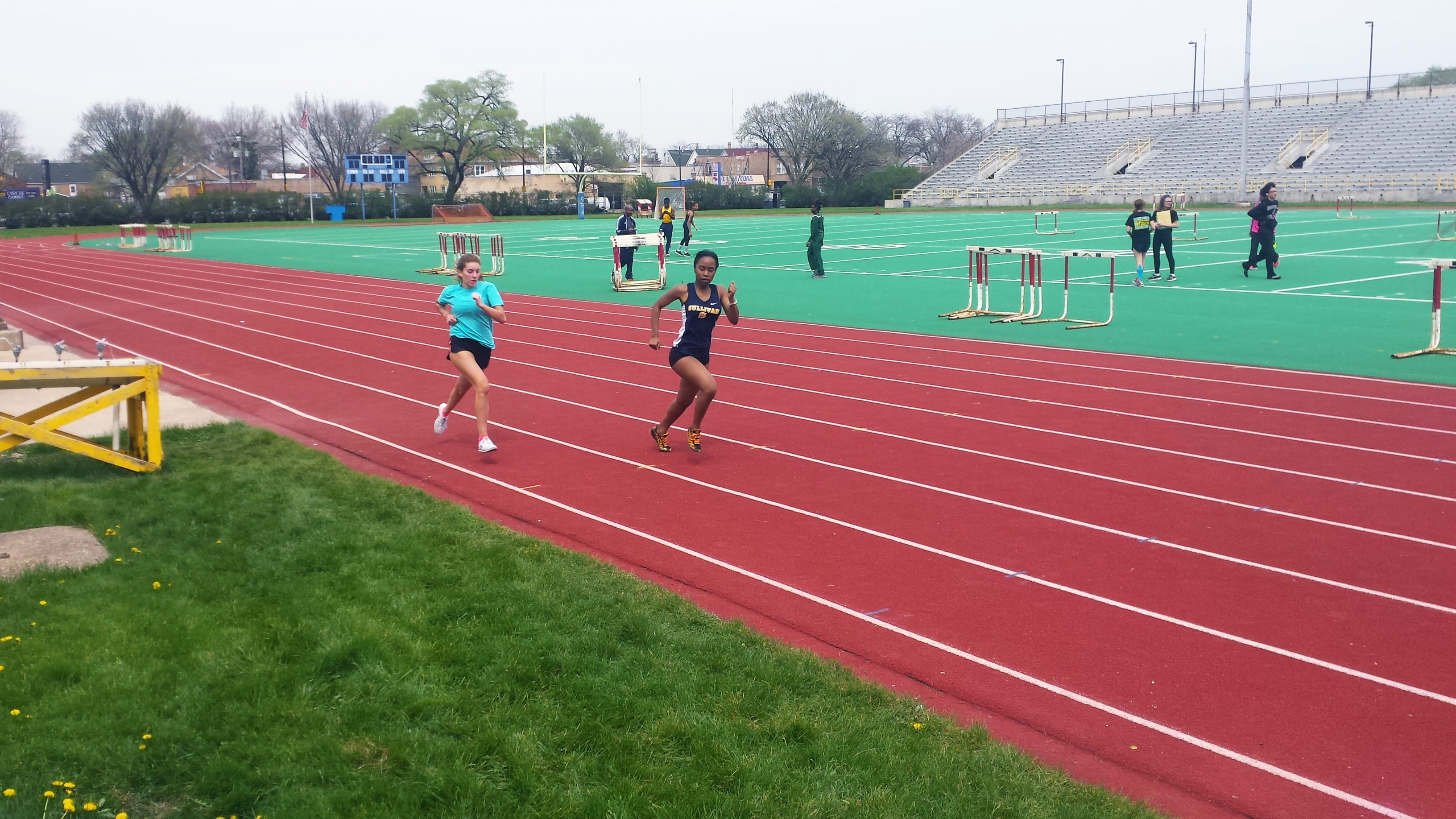