Students showed off their superstar flair during our annual Perform-a-thon and X-Factor competition, giving them a chance to applaud each other’s talents in performing arts while reflecting on cultural literacy.

Pass the Grammy! Students showed off their superstar flair during our annual Perform-a-thon and X-Factor competition.

Students showed off their superstar flair during our annual Perform-a-thon and X-Factor competition, giving them a chance to applaud each other’s talents in performing arts while reflecting on cultural literacy.

For the Perform-a-thon, children in the Primary School created music all day long in shifts. They put on a range of performances by the baby grand piano, including some fantastic collaborative pieces. The keyboard skills program, presented as part of our collaboration with The Juilliard School, is clearly resonating; so many children showcased their newfound piano skills! The music-making continued in the classroom, too. Thanks to the World Languages Department, the children had some special visitors – Flamenco dancers who performed in the dance studio. It was a vibrant performance that brought to life the children’s recent learning in languages, geography, history and performing arts.

In the afternoon, the Secondary School took the spotlight during the X-Factor competition, our own version of the popular television show. Students stepped on stage for solo and group acts that involved dance, composition, singing and even some rap. The audience was blown away by the talent, which made the final vote pretty tough. Students weighed in as well as our judging panel. Yes! Simon Cowell, Louis Walsh and Britney Spears cleared their schedules to join us. We also welcomed a fourth judge, professional beatboxer Yuri Lane. Yuri put on a surprise performance, teaching all the students in the audience how to beatbox.

It was a thrilling day that highlighted students’ progress in and passion for our performing arts curriculum. Well done to all! For more photos from the day, check out the Music Department on Twitter at @MusicDramaBISC. We recently hosted Rachel Barton Pine, an internationally acclaimed concert violinist, for a workshop with our students. Inspired by Ms. Pine's incredible journey, the students are excited to mirror her dedication as well as try her techniques on their own instruments.
read more
News image 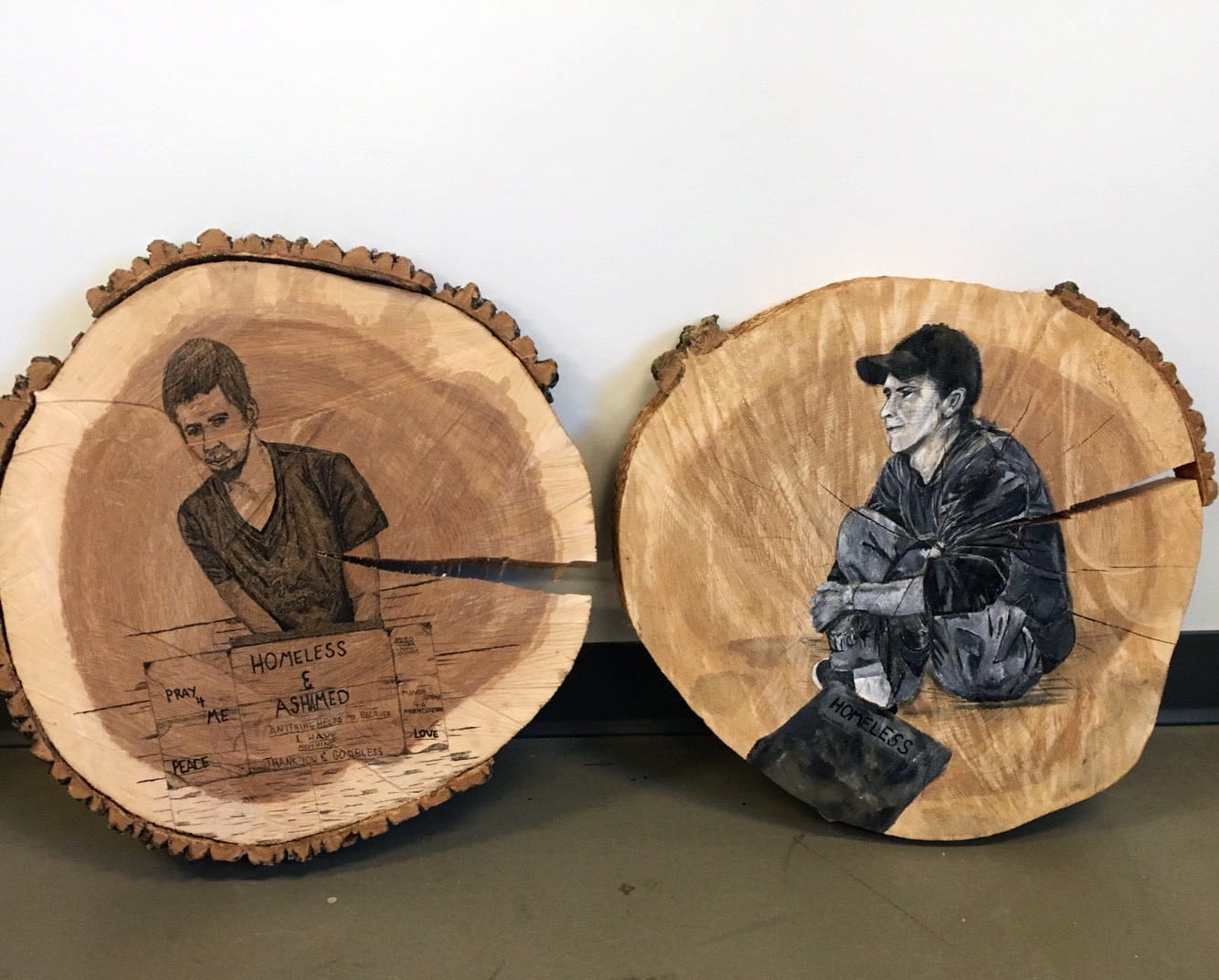 A Work of Art: 5 High Schoolers Selected for State Exhibition 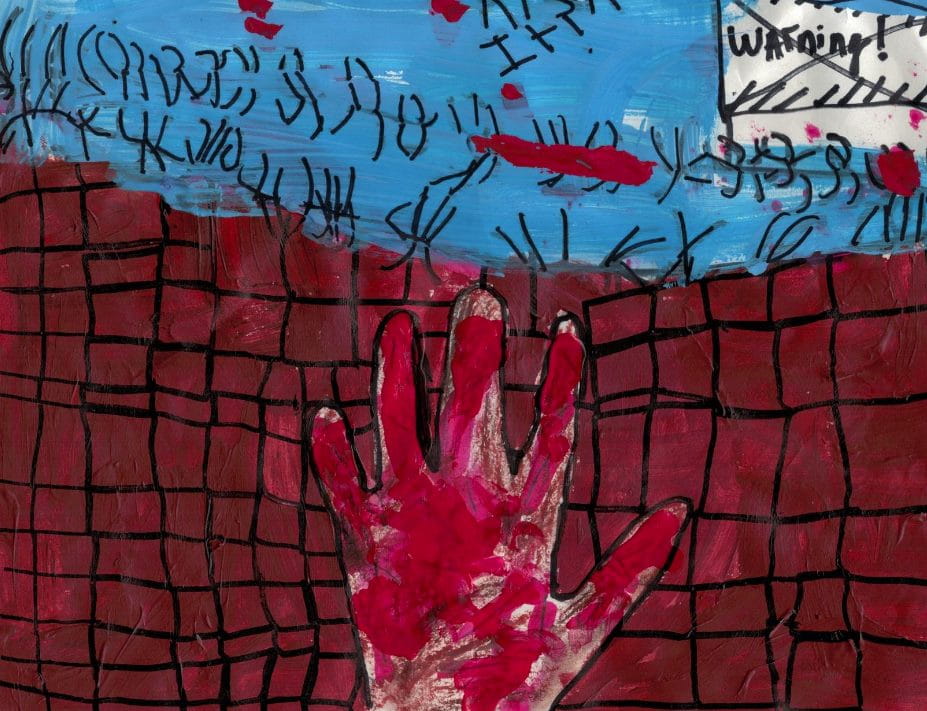 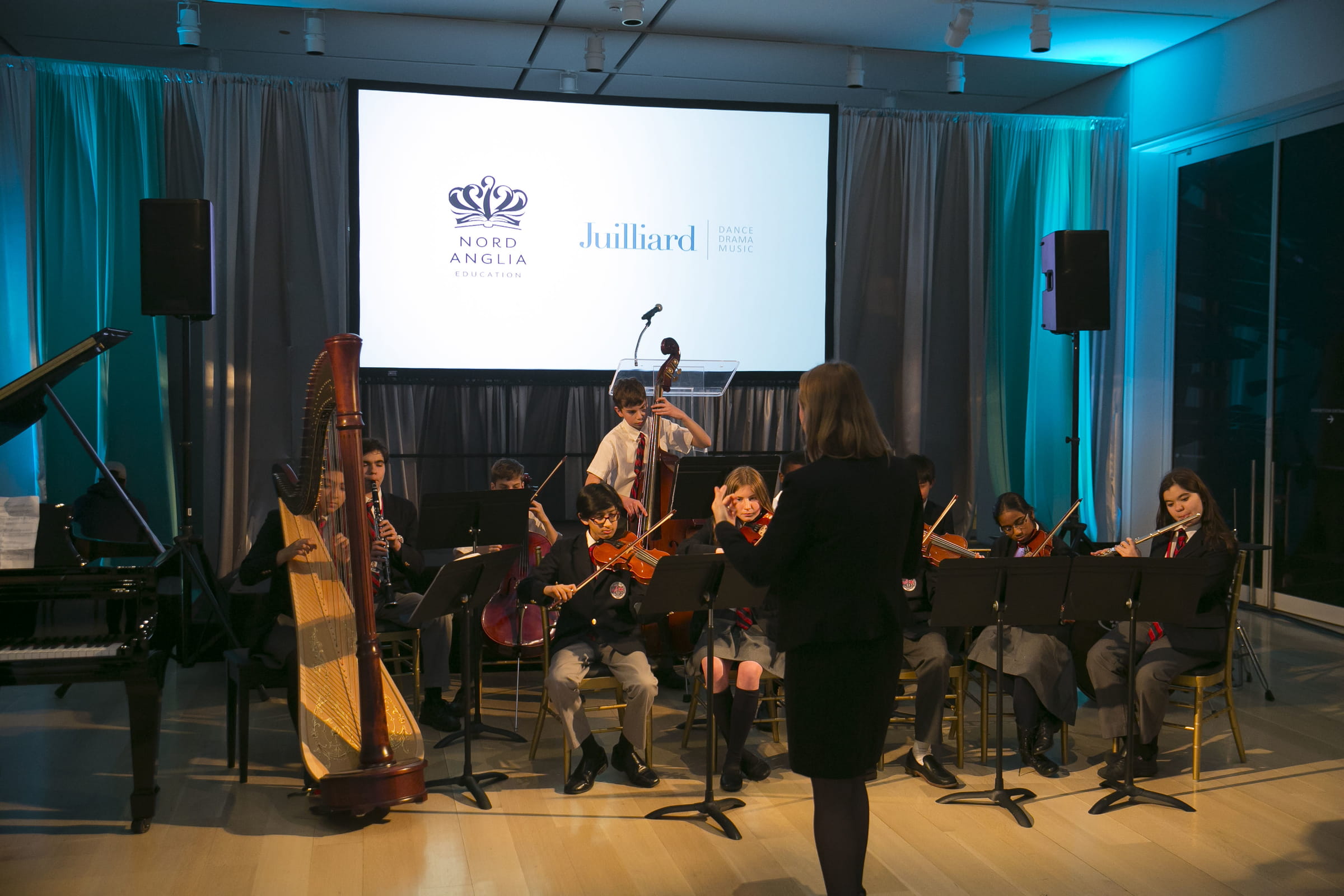