As part of their unit on coding, children in Year 5 recently met three programmers from Americademy. The children learned about programming languages, terminology and game editing. They also became the first people ever to try Americademy's new software called Codeverse. Using the software, children coded, created and played their very own game. 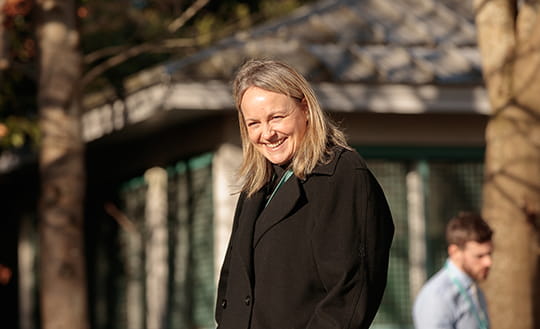 Blog | intheclassroom | In the Classroom

NAIS Dublin’s head of primary Lisa Cannell shares how it’s a daily privilege to watch a child learn and why it’s important for young people to have an education that enriches both the mind and soul.
read more
News image Blog | intheclassroom | Featured | In the Classroom

Ushering in the Year of the Monkey with Double Happiness

To celebrate Chinese New Year, students in Year 9 Mandarin took part in a paper-cutting activity. The catch? They had no idea what they were creating.
read more
News image Blog | intheclassroom | Featured | In the Classroom