We are thrilled to start a new school year on August 28. On top of fantastic new families, we continue to add phenomenal educators to our school community. This year, we are welcoming 11 extraordinary teachers. They are creative, adventurous and full of life. Enjoy reading these fun facts about them and be sure to say "hello".

We are thrilled to start a new school year on August 28. On top of fantastic new families, we continue to add phenomenal educators to our school community. This year, we are welcoming 11 extraordinary teachers. They are creative, adventurous and full of life. Enjoy reading these fun facts about them and be sure to say "hello".

Her first professional gig was playing saxophone for a Blues Brothers tribute band at Chicago Rock Cafe in Huddersfield, England. So, it’s no surprise Ms. Matthews is looking forward to her time in the Windy City. She has taught Performing Arts and Music for approximately 15 years, and also loves to dance. On top of playing the sax, clarinet, piano, drums, guitar and ukulele, Ms. Matthews is learning the trumpet, to her cats’ distress.

He studied clarinet and piano as a child, but it was learning guitar in Secondary School that inspired Mr. Matthews to pursue music education. He is a versatile musician, having studied jazz, popular music and commercial music at university. In addition to arranging and composition, Mr. Matthews is an expert in recording studio technology, digital stage lighting and sound, and DJ-ing. Outside of school, he enjoys surfing, paragliding and riding motorbikes.

At Leeds College of Music, Mr. Watson studied the trumpet, covering both classical and jazz music. He has worked with professionals, like musician and comedian Rob J. Madin, toured Europe as part of county ensembles, and performed live on Warsaw Radio. He has taught in a number of schools and was previously Head of Department. He’s excited to bring his talents to Chicago and inspire the next generation of local musicians.

A violinist since age six, Ms. Samson joins us from West Yorkshire, England where she taught Music and Music Technology. In addition to teaching, she also established a series of award-winning extracurricular ensembles that performed at a prestigious festival featuring the UK’s leading young musicians.

Raised in a Scottish fishing village, Ms. Lopez embraced the outdoors and athletics early on. She was keen to follow the footsteps of her father, a pro athlete, and often played goalkeeper for her soccer-loving brothers. As an adult, Ms. Lopez has played Premier League field hockey and League One soccer, ran the Paris Marathon, and skied the Arctic Circle in Lapland. She was previously Director of Physical Education and Sport at a UK school, and firmly believes in sport for all.

On top of coaching collegiate and high school volleyball, Mr. Bartlett recently coached his high school soccer teams to the later rounds of the UK National Schools’ Cup and London Cup. He previously served as Assistant Head of P.E. and Head of Soccer in London. A keen sportsman, Mr. Bartlett played semi-professional soccer and last season watched a match in every professional stadium in London.

Mr. Gardner is no stranger to the United States. In the year prior to university, he coached soccer across 10 states, including the cities of Winnetka, Evanston, Highland Park and Western Springs in Illinois. In his own education, he represented his schools in almost every sport. Outside of school, Mr. Gardner was part of Queens Park Rangers Soccer Club, playing at a high level across England. He was previously a P.E. Teacher and Deputy Head of Year 7.

Mr. Vaughan is a dedicated athlete, having played soccer, rugby, and track and field throughout his life. In university, he became the 400m county champion. At Mr. Vaughan’s most recent post in London, he coached his soccer team to three consecutive league championships. He has particular interest in human biology, is a huge Manchester City FC fan, and was inspired to pursue education by his high school P.E. teacher.

We welcome Ms. Mekhid from British International School of Abu Dhabi, part of the Nord Anglia Education family. There, in addition to teaching, she was responsible for organizing field trips, planning special events and spirit days, and leading Phonics and Math workshops for parents. She looks forward to exploring the United States and pursuing her passion for Pilates in the Chicago.

With three teachers in her family, Ms. Davies was set on pursuing education from an early age. She confirmed her love of working with children in South Africa. There, during a gap year, she volunteered to teach at an orphanage. Ms. Davies was previously a Year 5 teacher in Bristol. She also served as Science Coordinator, English Coordinator and Head of Year 5. Outside of school, she’s an explorer at heart. You’ll find stamps in her passport from India, Nepal, Argentina and Bolivia.

Ms. Sami began teaching in the town where she grew up, and credits her Year 1 teacher with the inspiration to help children reach their fullest potential. She previously served as Year 1 Leader, Math Leader, and coordinated teacher training. She is passionate about learning in the great outdoors, and in addition to her teaching credentials, holds a bachelor’s degree in psychology. 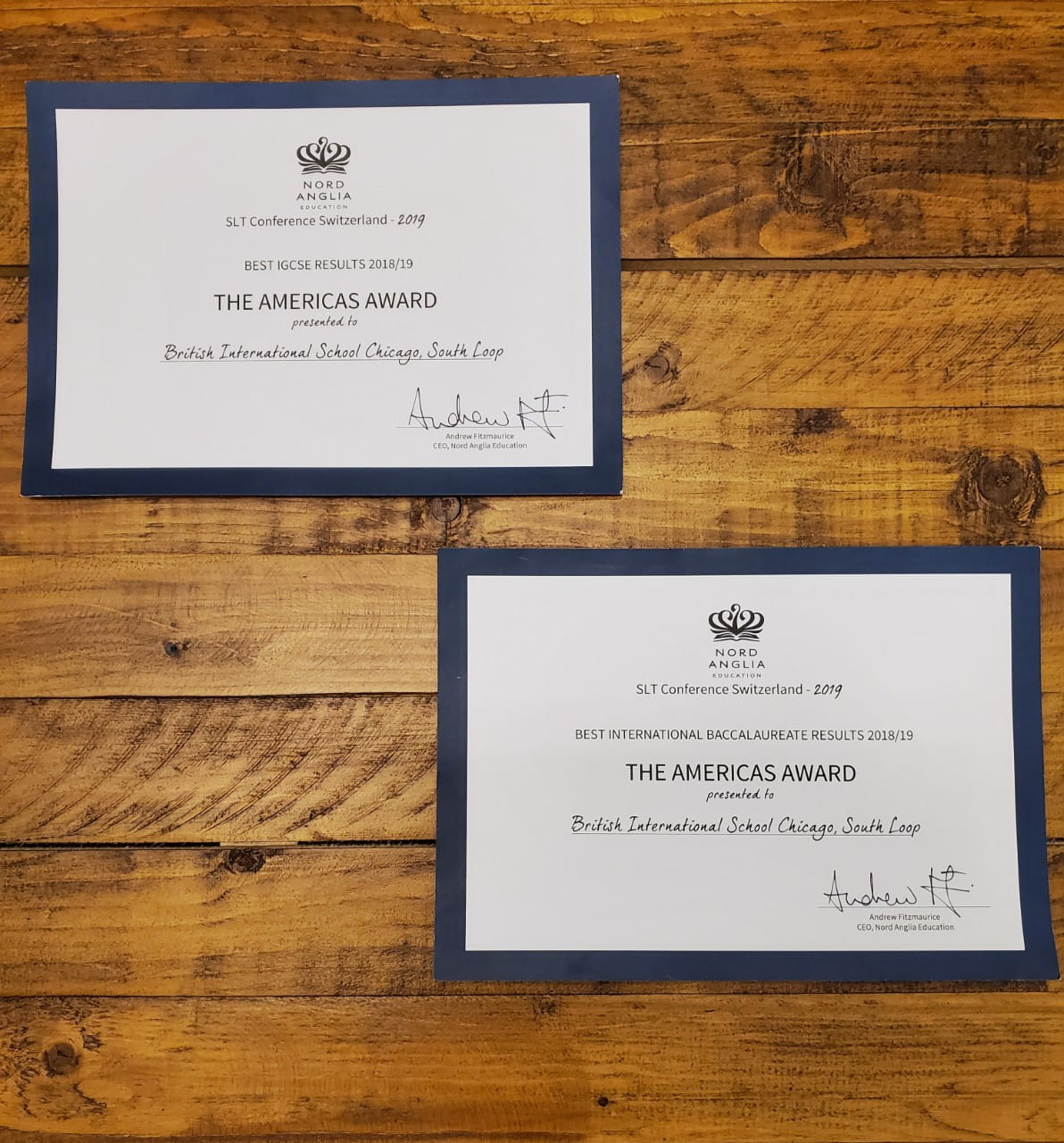 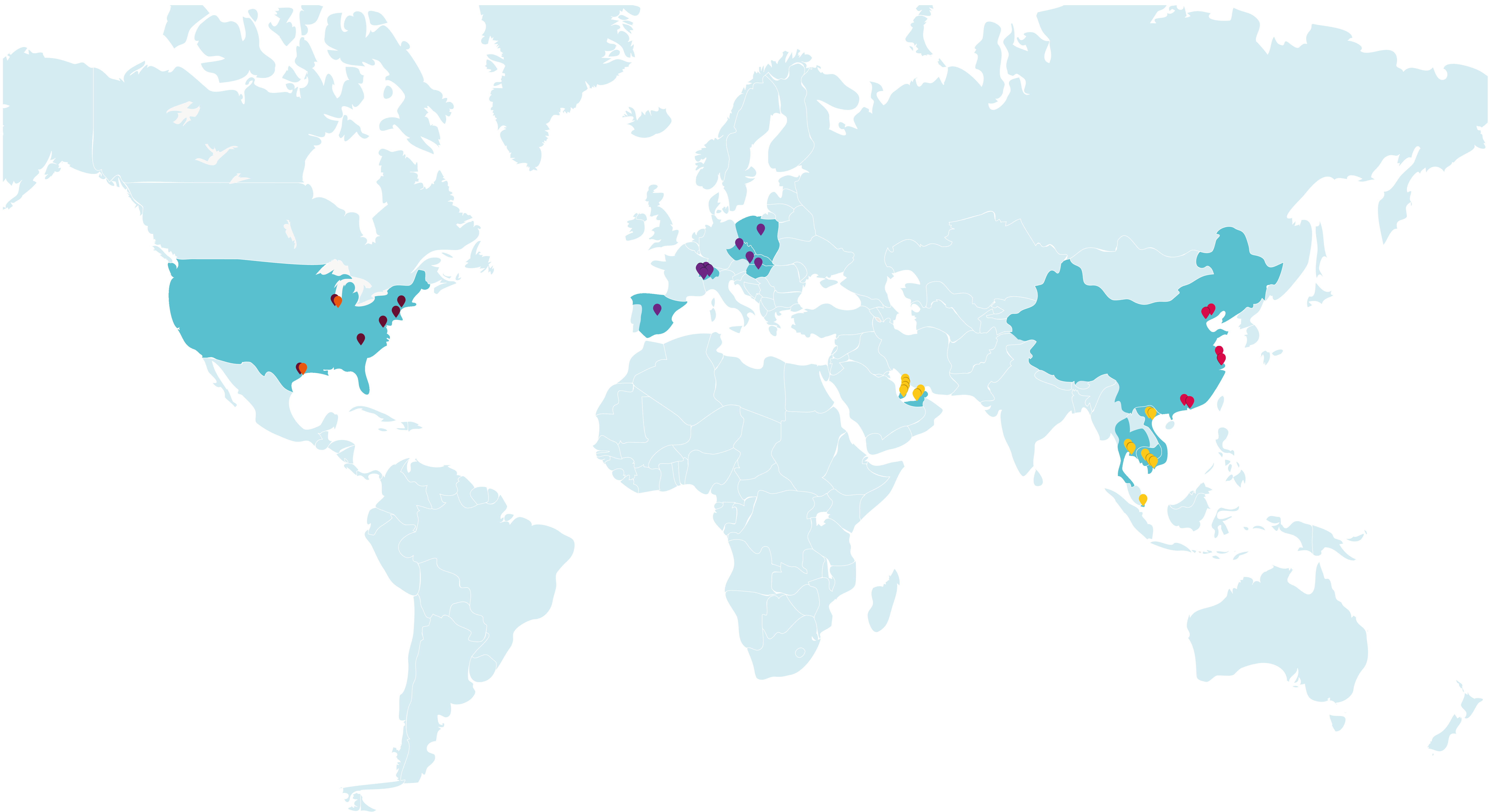 Nord Anglia Education is excited to announce that we will welcome six schools from Meritas into our family later this year, consolidating our position as the world's leading premium schools organisation.
read more
News image