The reward of well-rounded study The curriculum our students learn from enables them to develop skills that lead to not just excellent academic performance, but also gives them the mindset to thrive both at university and in the jobs market. These life skills combined with the technical skills provide our students with the opportunity to make a greater impact in the societies they live in now and in the future.
Education Director Andy Puttock
Nord Anglia Education
The reward of well-rounded study Nearing the end of his first year of University, Nord Anglia International School Shanghai, Pudong graduate Eric Chen shares his thought on how the rigour and well-rounded approach to academic study in his senior years at school prepared him well for his degree. 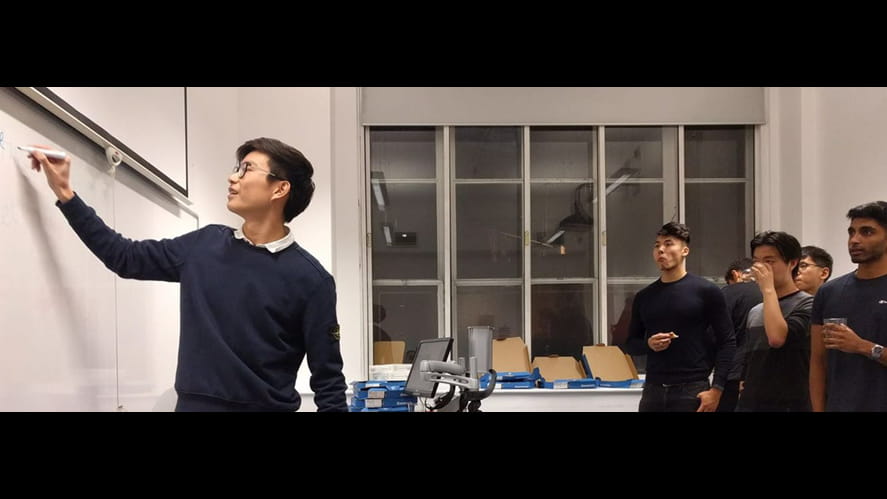 Nearing the end of his first year of University, Nord Anglia International School Shanghai, Pudong graduate Eric Chen shares his thought on how the rigour and well-rounded approach to academic study in his senior years at school prepared him well for his degree. As students prepare to sit their exams this term, the revision being done will set them up for success now and when they go on to university. Just like exam revision, academic study at university is often done independently says NAIS Pudong graduate Eric Chen.

“You have to take the initiative to study,” Eric said.

“Nobody is going to tell you to attend lectures or classes. It’s on you to catch up and work at a pace that suits you.”

Eric, who moved to the UK to study Philosophy, Politics and Economics at the London School of Economics and Political Science, also said the challenging and holistic nature of the International Baccalaureate Diploma Programme curriculum provided a strong foundation for him to achieve and thrive at university both academically and socially.

“I don’t think I could have had better preparation,” Eric said.

Eric said the Theory of Knowledge and Creativity, Action and Service (CAS) sections of the IB programme helped spark his passion for effective altruism after a classroom discussion about the ethics of charitable giving.

“It sparked my interest in global poverty and our ethical response to it,” Eric said.

As part of his CAS project and ongoing interest, he formed and ran an effective altruistic society at NAIS Pudong with the help of teachers, classmates and friends, exploring ways to impact his community.

“We used the amazing connections the school had with local charities. Together with the school finance committee and the service committee we hosted events with teachers and friends and were able to connect with leading people at these charities,” Eric said.

The experience, which taught him how to take his interest and turn it into something concrete, later led him to become president of the effective altruistic society at LSE.

“It was one of the most helpful and impactful experiences I got from my time at NAIS Pudong,” Eric said.

“It showed that it’s possible to follow your passion and make an impact in the world.” So much so, Eric wants to pursue a career in effective altruism.

“I really identify with this movement and want to pursue a career in it in the next five-to-10 years,” said Eric. “It’s all thanks to discussions that were spun at high school.”

As students across the globe sit their exams in the coming weeks group Education Director said subject revision enables students to take a holistic approach not only to academic study, but in everything they do in life.

“We want to support all our students to love learning and achieve more than they ever thought possible,” Nord Anglia Education, Education Director Andy Puttock said. 5 key questions to ask when choosing an international school

With an array of schooling options available in any given city, parents may feel confused with which school to choose for their child. As an experienced school leader and parent, Ethan Hildreth tells us what every parent should ask themselves when choosing an international school for their child.
read more
News image 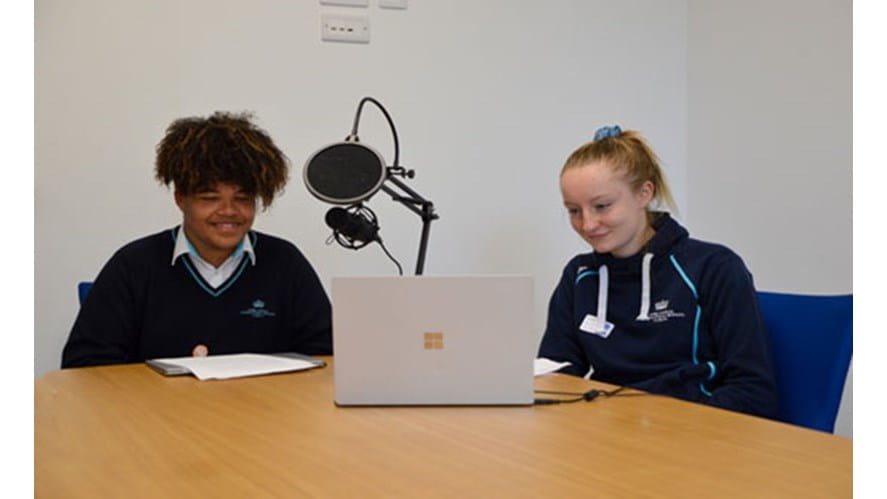 A Little Bit of Genius. The podcast where our students chat with world-renowned guests.
read more
News image Succeeding in the 21st century means learning how to think, not what to think

Educators today face a significant challenge. The world in which we live is evolving rapidly, but the way we teach students has hardly changed in over 100 years. Are we therefore doing everything that we can to prepare students for the world they will experience when they leave school?
read more
News image The impact of a shared dream