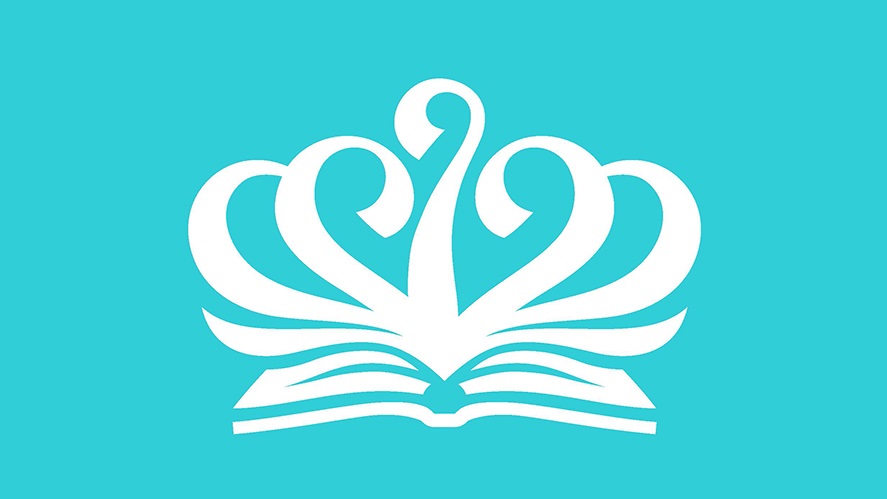 Advisory Board Member
Barry O’ Callaghan is a visionary in the world of education. Mr. O’Callaghan has spent almost two decades driving the creation, development and distribution of some of the world’s most widely-used education products and cutting-edge technologies for the classroom and the broader K-12 market.

Since 1999, he has been guiding innovative and industry leading-efforts in education throughout the world. From founding Riverdeep to building Houghton Mifflin Harcourt and more recently Rise Global, he has been passionately promoting the need to offer 21st Century learners more dynamic, current and relevant learning experiences.

Initially Mr O’Callaghan served as Chief Executive Officer of Riverdeep, a company that revolutionized the way in which technology could work in tandem with traditional pedagogical methods. Under Mr. O’Callaghan’s leadership, Riverdeep went public on NASDAQ in 2000 and acquired seven companies including Edmark,The Learning Company and Broderbund. He then took Riverdeep private in 2003 and used it as the platform to build Houghton Mifflin Harcourt, the world’s largest K12 publisher.

In 2007 he founded Rise China which, while successfully sold to Bain Capital in 2013, was the predecessor to Rise Global, his latest global, education venture. Prior to launching Riverdeep, Mr. O’Callaghan worked in the Equity Capital Market divisions of Morgan Stanley and Credit Suisse in various locations including London, Hong Kong and New York. Mr. O’Callaghan is a law graduate from Trinity College, Dublin.

Barry is currently the Chairman and CEO of Rise Global