The eighth edition of our annual Model United Nations conference (NAISMUN VIII) was a huge success with over 50 delegates from 6 NAE China Region schools and their Directors in attendance. Despite the challenges of hosting a virtual event and the delegates not being able to meet and debate face-to-face, the day proceeded well and the delegates made every minute count.

The Chairs who led the debating sessions in each committee had the following to say about their experiences in their respective rooms: 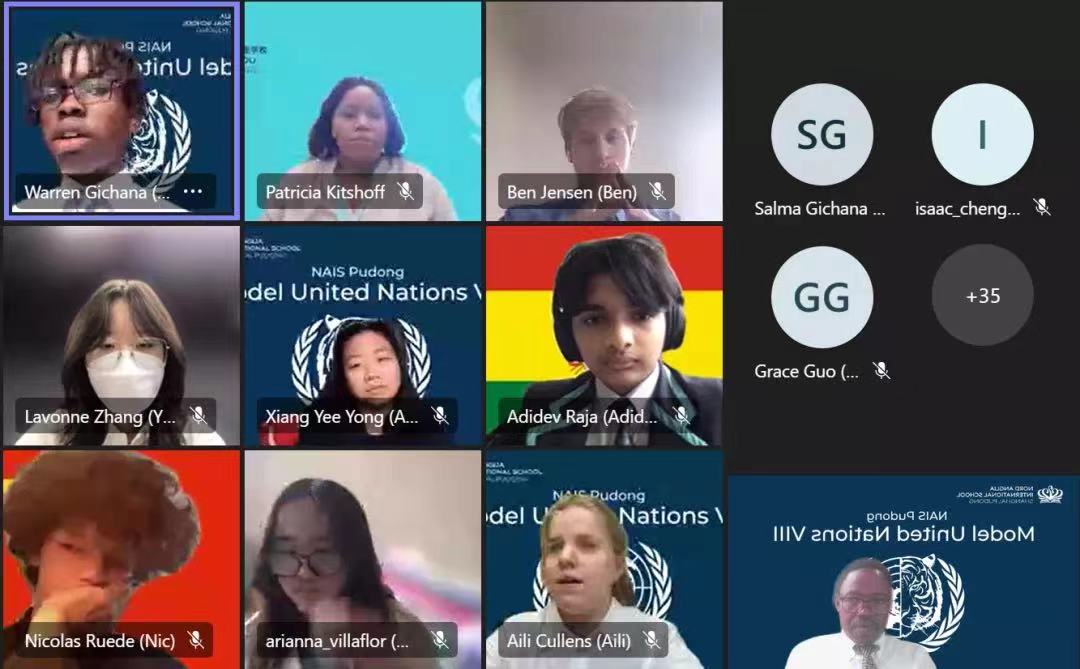 Having taken part in MUN for many years, I truly enjoyed ending my school year with helping and debating in the General Assembly. When we started the day, most delegates and the chair were nervous, but as time went on everyone started to get a hang of it and eventually it was point of information after point of information. I even joined in to debate and I truly enjoyed this experience debating with this committee, as we weren’t only debating but we were also having fun. The General Assembly committee was such a refreshing committee to be in and I think that all delegates tried their best and worked as hard as they could with everyone in the committee playing an active role. Moreover, it was some delegates and the chair’s first conference but they pushed themselves out of their comfort zone and really made the day memorable and fun for everyone. 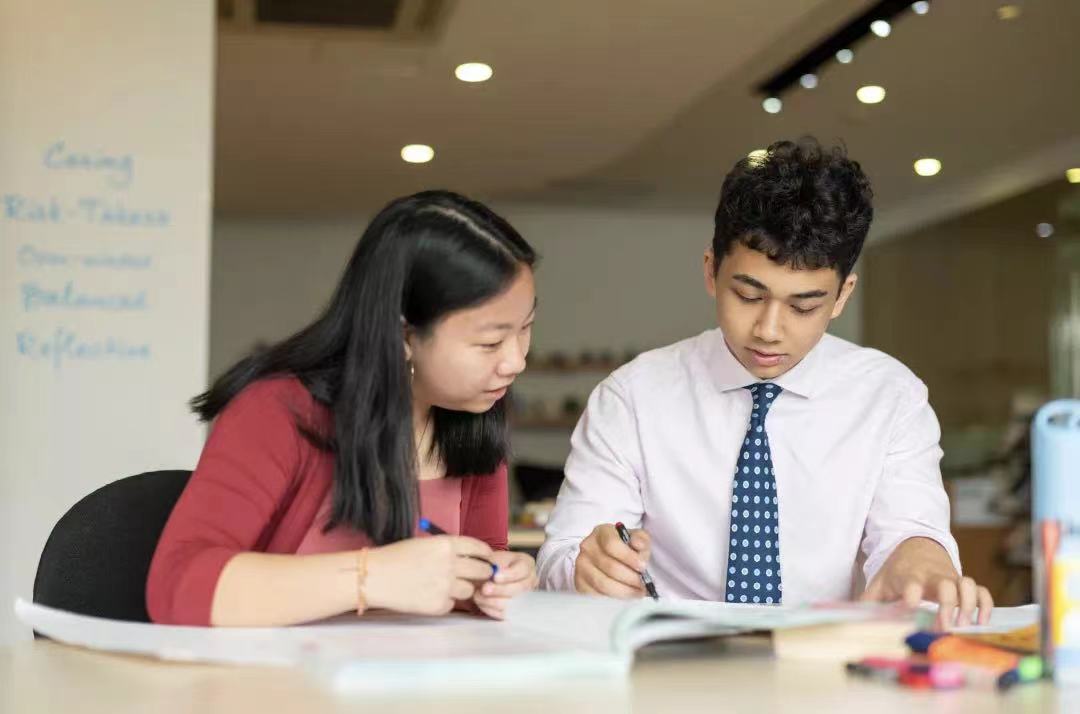 I'm extremely proud of the Economic and Social Council (ECOSOC Committee) and what we managed to achieve albeit in such a short period of time. We had delegates with various degrees of experience, and despite the nervy start, we managed to have everyone speak at least once throughout the conference. Debates were constantly fruitful and engaging due to confident and competent delegates, and resolutions were constructively amended and passed on both occasions. I trust that all delegates have a fruitful MUN future and that somehow, our paths may cross again. Starting off the debate with a first-time chair and many eager but shy delegates, I knew I would see progress throughout the day and see these delegates grow more confident and excited to debate. Unfortunately, the chair couldn't participate due to technical issues, but this allowed me to step in and learn so much more than I expected to throughout the conference. The delegates all initially contributed in the beginning with their thoughtful and effective opening statements, before the council was split into two groups so delegates could write their resolutions. Having listened in on both groups, there was an amazing flow of ideas and good attention to detail when delegates shared and created their resolutions. The delegate of Bolivia contributed many of his ideas here when he ensured every aspect of the issue would be covered in the resolution. This delegate also ensured their use of formal language and contributed to the debate more and more as time passed. For these reasons, I awarded him the most improved delegate award. The best delegate in my eyes was one who was constantly starting the debates and who already came prepared with his ideas in a draft resolution as well as in his well-formulated opening statement and passed amendments. The delegate of South Africa helped his fellow delegates by giving them chances to share and speak out on the issue, leading to many contributions from all throughout the debate. Although we had a slow beginning, the debate was fruitful, enjoyable and diplomatic. 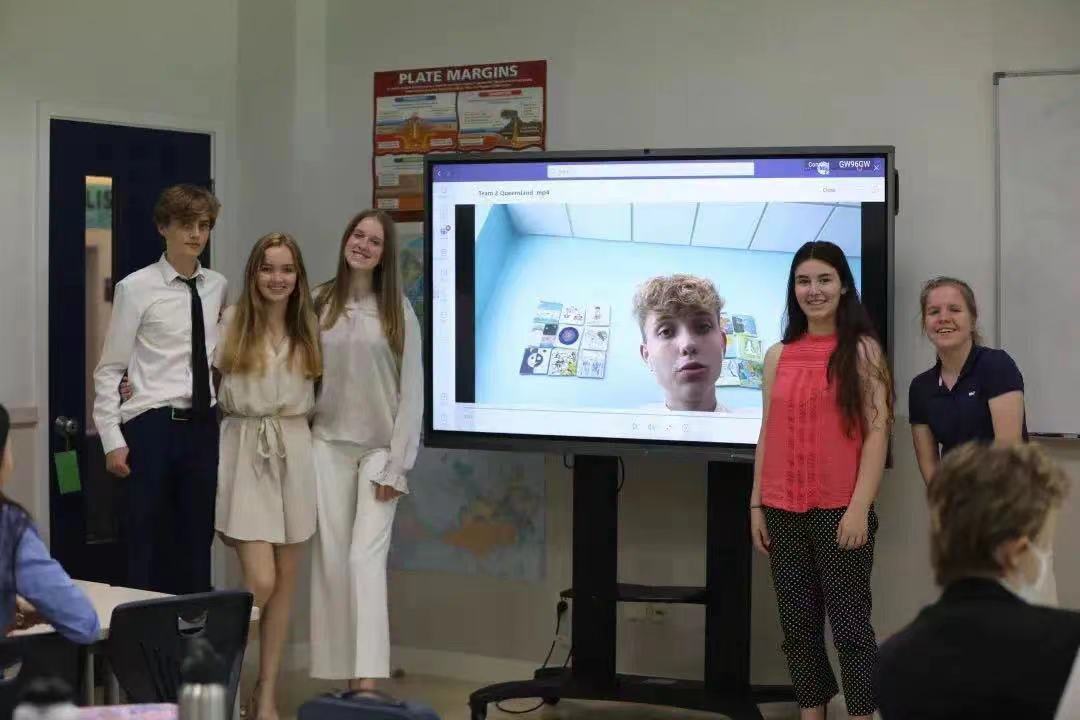 Last Friday, Happy and I had the pleasure of co-chairing the Security Council at this year’s NAISMUN VIII Conference. While the security council is often associated with being the most difficult or having the most challenging topics, our delegates were very well prepared and engaged in very thoughtful debate throughout the conference.  We were lucky to have delegates ranging from year 6 to year 12 as they supported each other greatly with their varying MUN experience and therefore drafted some good resolutions, making strong arguments as the conference went on. Despite only getting through one of the two topics due to time constraints, the delegates argued well and enjoyed a fruitful debate. All in all, it was a very enjoyable experience both for the delegates and for myself and Happy. 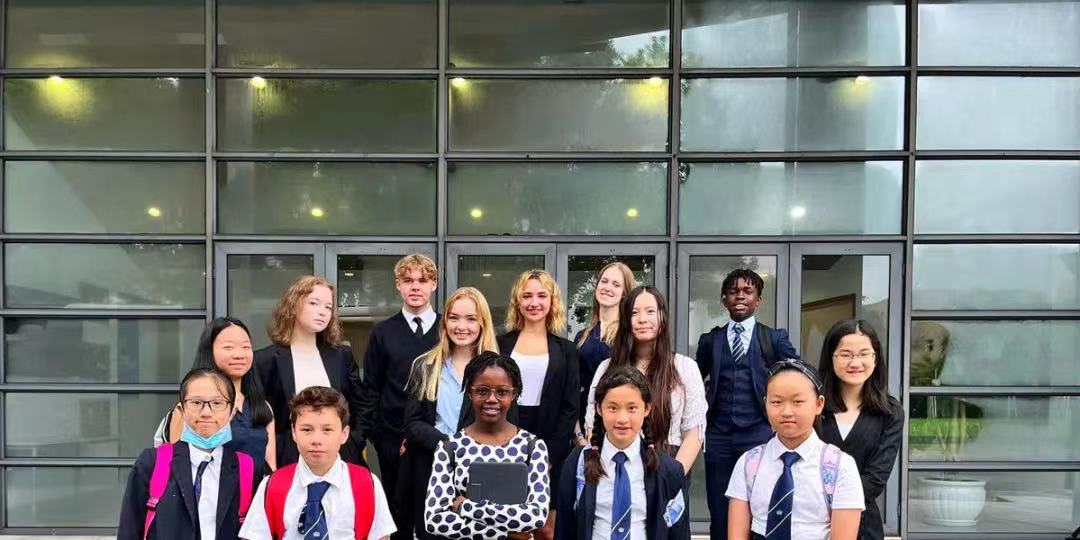 In the General Assembly committee, delegates began the conference by stating their opening speeches, which consisted of the delegate's viewpoint on the matter at hand - collaboration between MEDCs and LEDCs in the distribution of Covid-19 vaccines. During the lobbying and merging session, delegates shared and discussed their resolutions for ways to improve the health and safety of the general public. Once the committee constructed 4 clauses to discuss about, the official debate began to proceed. Each delegate shared novel points about their resolutions and meticulously thought about each clause. The debate circled around the need for MEDCs to share methods and advice about the production of vaccines for LEDCs. Though there were disagreements in the debate, every delegate was respectful and patient - allowing the conference to run smoothly. Many delegates were prompted on merging two clauses and initiating a new clause. Once we discussed all the clauses, the committee began the voting procedure. Overall, the conference was successful, and many interesting views were shared amongst the committee.

The MUN CCA continues to attract our youngest delegates from Year 6 who are keen to develop their understanding of global issues while acquiring valuable debating, public speaking, collaboration and leadership skills. Working together with secondary delegates, the CCA members have tackled a variety of issues linked to the UN Sustainable Development Goals as well as discussing some hard hitting and thought provoking contemporary topics covered in mainstream media as they unfold. The training sessions continue to be led by our IB delegates, giving them an incredible opportunity to expand their scope of understanding the rules and procedures of MUN. Results Day 2022: How can I help my child feel less anxious?

There’s an abundance of advice around preparing for exams and the toll that it can take on students’ mental health and wellbeing, but what’s discussed less is nerves in the build up to results day. On 8th June, we took the opportunity to hold our traditional Graduation ceremony for our Class of 2022. In my opening address, I shared the uniqueness of their story and spoke a little about not only the adversities they have faced over the past few months but also the resilience and strength of this group of graduates as a cohort. 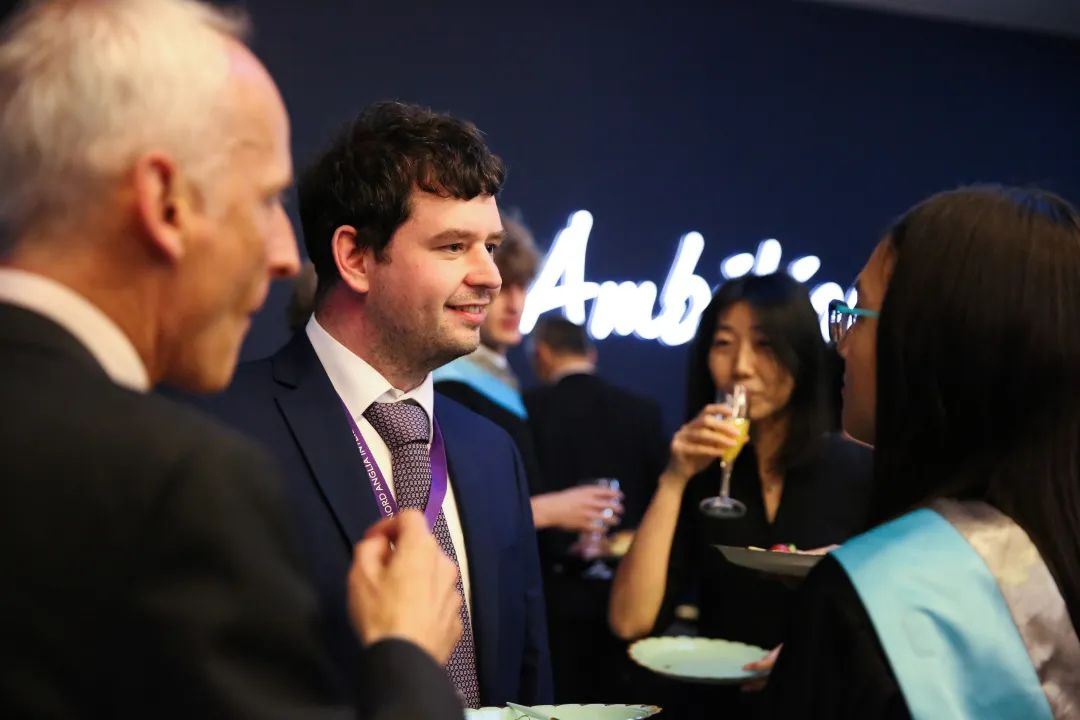 From exceptional academic results, to having the creativity, resilience, and confidence to make their mark on the world, at Nord Anglia we make sure every child leaves our schools with everything they need to succeed in whatever they want to do or be in life.