The NAS Dubai IB scholarship programme is designed for students who encompass creativity, innovation, social responsibility, academic excellence and leadership. These attributes embrace the role of a changemaker.

The IB Diploma Programme focuses on teaching students to think critically and independently, and how to inquire with care and logic. The IB prepares students to succeed in a world where facts and fiction merge in the news, and where asking the right questions is a crucial skill that will allow them to flourish long after they have left education.

Our NAS Dubai Scholars are an integral part of the NAS Dubai community. They hold responsibilities for supporting academic excellence in younger students by supporting an academic mentor programme as well as driving leadership initiatives in the Sixth Form as well as schoolwide.

The scholarships are awarded on a yearly basis. Information will be communicated to students and parents regarding the scholarship interview process and when applications are being received. The NAS Dubai IB Scholarship is specifically for students entering the Sixth Form in the next academic year or current Sixth Form students. 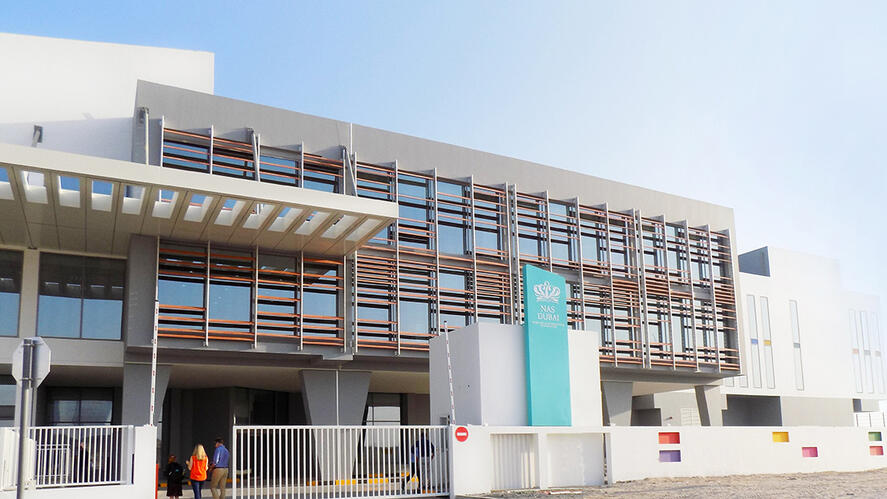 The philosophy of the Department is that every pupil should be given the opportunity and encouragement to achieve their potential in a stimulating, informative and safe environment – further incorporating our ‘Be Ambitious’ school motto.
read more
News image 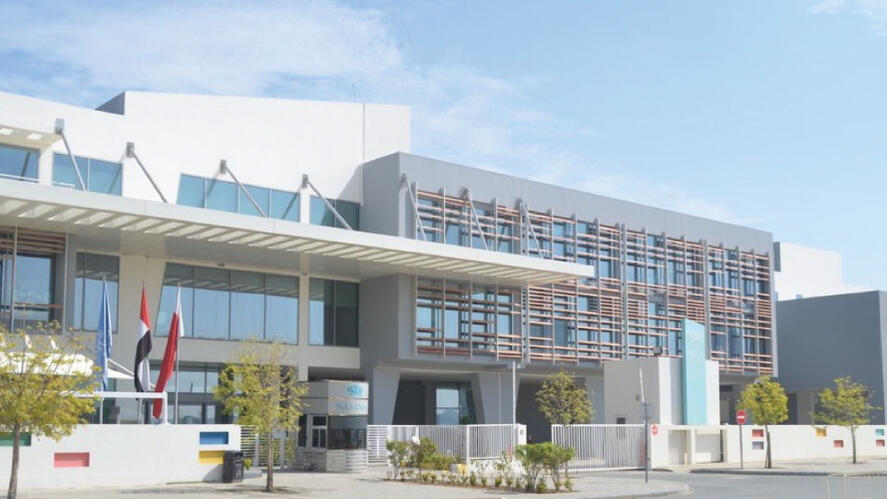 French is the second most frequently taught language in the world, after English. It is spoken on 5 continents and is an official working language of countless non-governmental organisations including NATO, UNESCO and the International Red Cross.
read more
Support
General: +971 (0)4 2199 999