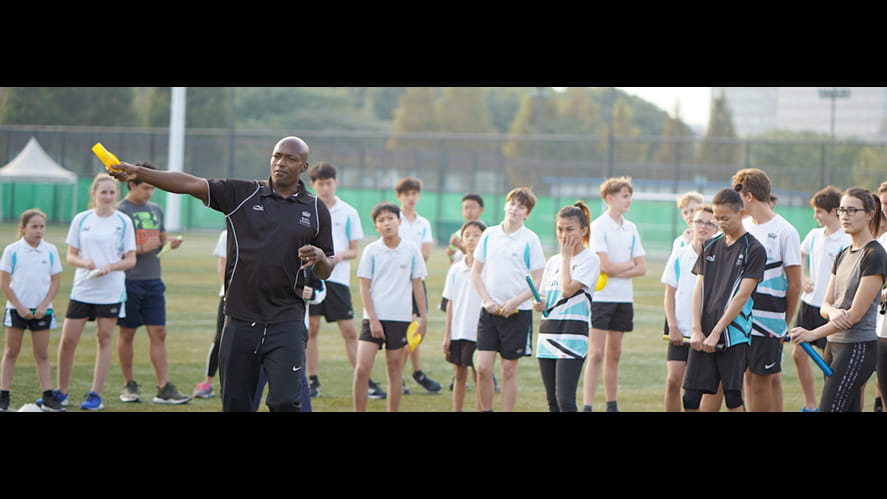 “There is no destination – it’s all about the journey”
Marlon Devonish’s Elite Performance A-Z: J for Journey In this week’s A-Z of Elite Performance, Olympic Gold Medalist and BISS Puxi Elite Performance Coach Marlon Devonish, takes on J for Journey. Marlon’s journey to Olympic Gold is well documented but the mindset of how he and his peers reached that level of success is less clear. Marlon shares some personal stories about his approach to elite performance and how he works at The British International School Shanghai Puxi to help others make their journey to success.

In this week’s A-Z of Elite Performance, Olympic Gold Medalist and BISS Puxi Elite Performance Coach Marlon Devonish, takes on J for Journey. Marlon’s journey to Olympic Gold is well documented but the mindset of how he and his peers reached that level of success is less clear. Marlon shares some personal stories about his approach to elite performance and how he works at The British International School Shanghai Puxi to help others make their journey to success.

There is no destination – it’s all about YOUR journey. This has been my mantra since I can remember. So many equate my success, or my destination to the Gold medal. -a marker to show the world my success. However, Gold medals are elusive, they can prey on your mind, you can try too hard and get injured, and you have to accept that the vast majority of people that have that dream, just don’t get there. This is where your journey is important. Your journey is your progression, and although sometimes not measurable, it’s your progression nonetheless. You must have the right approach in your mind as well as in your body. By making reference to your journey and progression, this will motivate you to your potential.

Firstly, let’s get the difference between a goal and a destination clear. Regular readers of my blog will be aware that I am fairly obsessive about planning, practicing and goal setting. Each goal is a milestone by which I create my training plan and push myself to the limits. The goals change as I grow, compete, win or lose.

A destination is final. It’s a point where you feel you have made it. Many people refer to an Olympic Gold as that destination but that’s not my experience and it’s not the approach of the other elite sports people that have made it. The gold is a moment. It’s a moment in time (38.07 seconds to be exact) when I, with the support of my team and training partners executed everything right and beat the best.

The destination approach, from my perspective, is the wrong one. It can lead to negative pressure and can create a narrow short term mindset that can actually undermine your efforts to develop and grow.

Another trait I find that can be both positive and destructive is comparing yourself to others. There will always be others that have it better than you. Perhaps they had a better start in life, more financial backing, better genes or better facilities. In life, people have different start lines and finishes. I know from personal experience that life is not always fair and about the only place where everyone is lined up and finish in the same place is a running race.

So rather than think of your journey to elite performance as a linear start and finish, see it as a cyclical development constantly pushing you forwards. Believe me, you will develop better and quicker this way.

Where are they now?

As I look back at my friends of old that I trained with as a youngster, I am delighted to see how they have all turned out. I like to think that, even though they did not continue in athletics, as I did, they are all elite performers in their own right.

Some journeys have been tougher than others. My friend Leon Lloyd is an outstanding athlete who shared a passion for both athletics and his first love, rugby.  Leon unfortunately was involved in a car accident and suffered serious injuries. After an accident like that, a lesser person would have thought that he could never reach his ‘desired destination’ (and to then, see beyond it) but not Leon.

Leon continued to use his passion for sport to get back to peak fitness. We trained together and, despite the fact that I was not injured and had a physical advantage, he used that to spur him on and develop bit by bit.  Leon went on to represent premiership clubs Leicester Tigers and Gloucester Rugby club respectively, and played for England rugby union (1999 - 2002). I am proud we had the opportunity to train together and to call him a friend.

Another friend, Ruben Tobares, also shared a passion for athletics. Ruben, after many injuries and misfortune, chose not to pursue his dream of competing internationally but changed direction to follow a new path. Through his understanding of sport and performance, he uses all of his athletics skills, the determination, the drive, the discipline, and the constant desire to improve, in his new business. He is now a successful nutritionist and has worked with the likes of boxers David Haye and Amir Khan, and music artist Tinie Tempah.

Another friend, Srdjan Dragutinovic, trained and competed with me for the Coventry Godiva Harriers at the start of my athletic career in the UK. I remember vividly the evil lactic track sessions we did together.  We would all fear these track sessions before doing them. However, as a result, it built a strong camaraderie within our training group and we worked hard together to combat the fears and challenges and took part in the hated, but necessary, sessions as best as we could. As we both progressed in our sprinting, Srdjan chose to pursue an academic path. He is now a director of insight analytics at PwC Accounting and is living in Melbourne, Australia with his family. We both learnt valuable lessons training together and it comes as no surprise that through his determined mindset, and focus to succeed, he is well-established in his chosen career.

A structure of Elite Performance at BISS Puxi

I have made the jump from athletics to coaching to education with a mission to help others to find their own journey. At BISS Puxi there is a clear structure devised by a top team of sports educators.

The first step is participation, and the driving force behind one’s participation is an intrinsic love for your chosen sport or subject. We often say in the world of athletics “get to the line”, meaning, in times of hardship, get up, and only think about, getting to the start line. Leon,  Ruben, Srdjan and myself, were all driven in one way or another by a passion for sport. At BISS Puxi we encourage participation and a passion for sports with all of our students.  Very few may reach an elite level of sport, but I feel strongly that everyone can benefit not just in terms of health and wellbeing, but also, academically.

The next step is training. Those of you who have seen previous blogs understand how important the discipline of practice, practice, practice is to success in any arena.  But you have to enjoy it and make it fun for young people or else you don’t get that sustained development that comes with high quality training.  I want to see our students develop, and I want to see them enjoying the process of the development too.

It’s in these tougher moments that we learn most, and as a trainer I enjoy working with the children and sharing some of the tougher moments I have faced as I have grown up. Learning the correct approach to competing, winning and losing in a positive way are life skills that I know will serve the children well in the future.

The children we are training must strive to be the best they can be.  We expect maximum effort.  However, win, lose or draw we celebrate the moment and take the learning from it.  This is the core to our philosophy within the BISS Puxi Sports department. 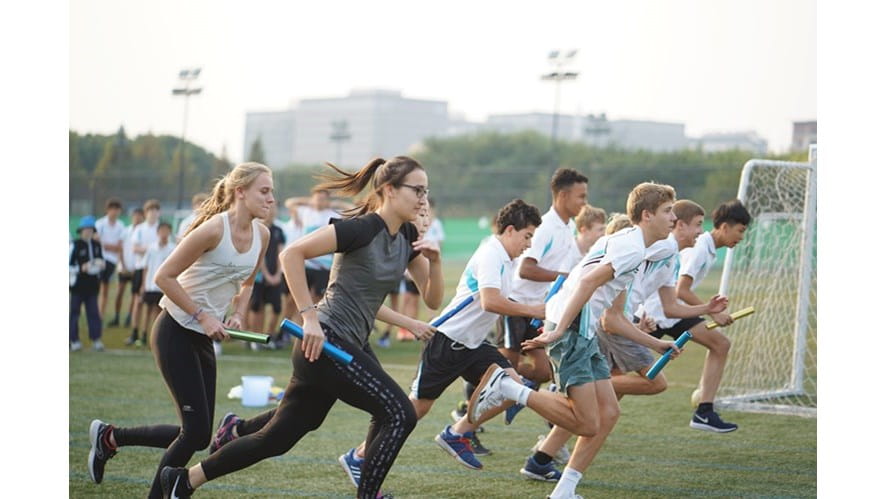 There are two pathways for elite performance at BISS Puxi.  The first pathway is elite performance.  There are many students that have gone on to do great things in sports after BISS Puxi. BISS Puxi alumni Alard Schroeder became an elite triathlete and holds two world records in long distance swimming; Charlotte Herbitz won a scholarship to play football for a university team in the US; and Ben Schwartart is part of the Dutch Olympic swimming team and will hopefully be representing them in Japan.

At BISS Puxi, there is a pathway to elite sports as our BISS Lions alumni have clearly shown.

The second pathway of elite performance is where BISS Puxi alumni have used the skills they have developed with us in areas outside of sports. Just like my friend mentioned above, they have built core skills such as discipline, determination, positive mindsets, concentration and confidence.  They are, by their nature, competitors that know how to react to winning and losing and are great team players.

The examples of BISS Puxi alumni that have used their sports skills to become elite at university, in business and in society are too many to mention, but I have no doubt in my mind – they are elite performers.

Everyone has their own journey, so enjoy and celebrate the pit stops along the way, and when you reach the top, continue to grow, because… there is no destination. Good luck. 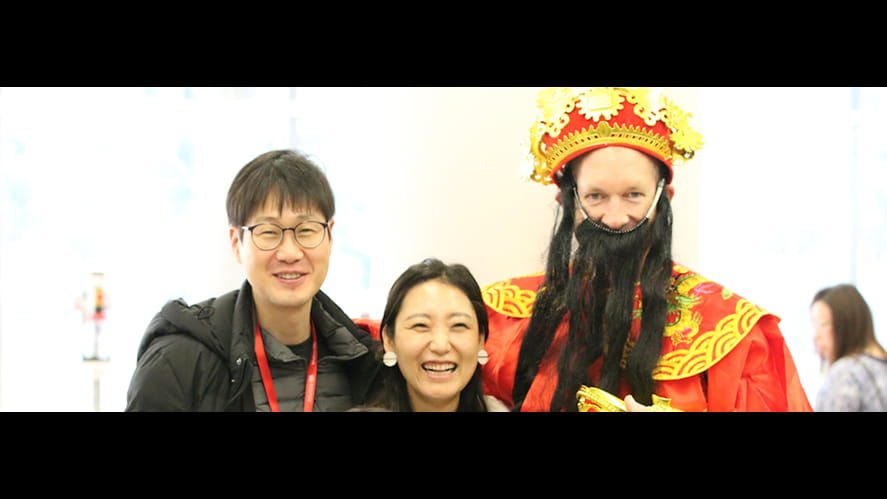 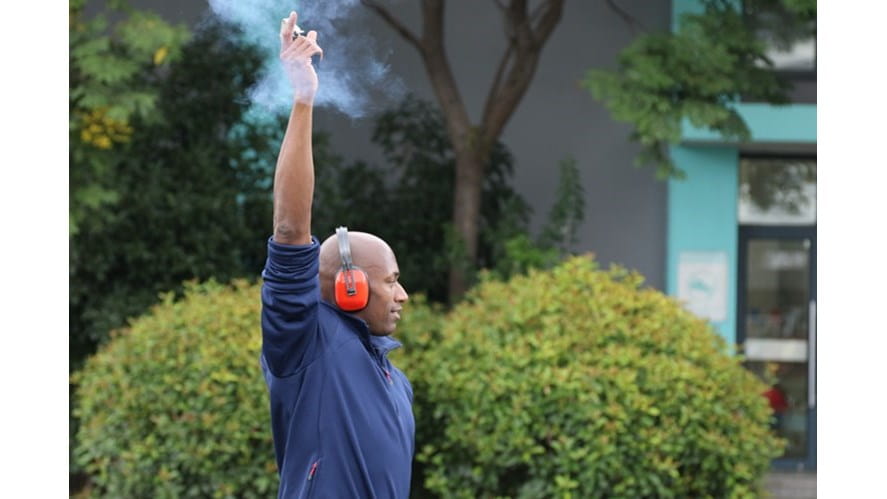 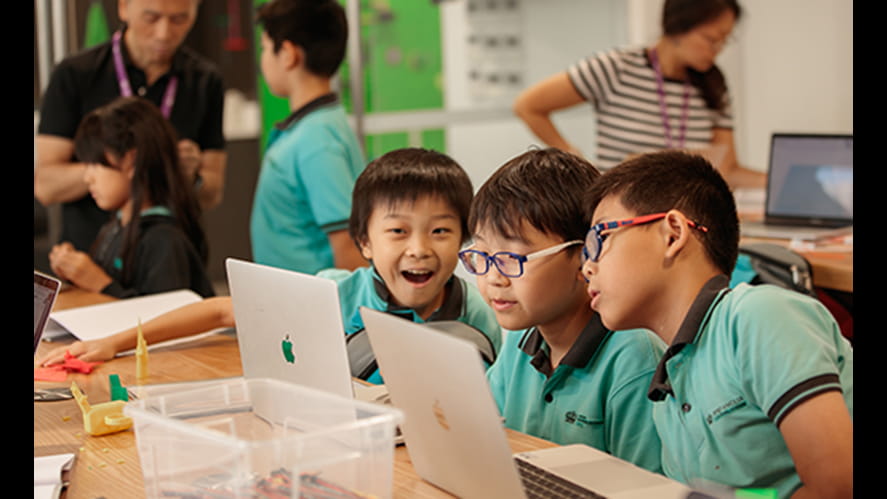 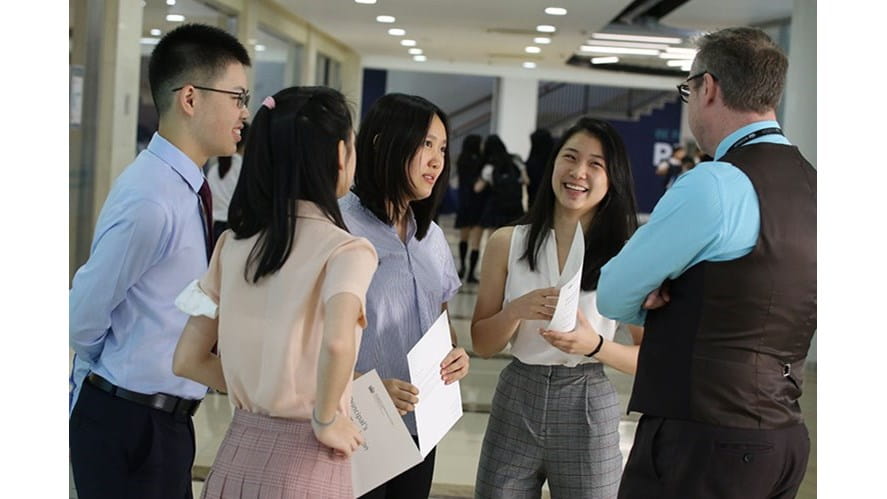 Though it is longer than I care to admit, I remember walking into my reception classroom in Sydney with not a single word of English. It was daunting, stressful, and uncomfortable.
read more
Support
General:
info@bisspuxi.com +86 021 5226 3211
Admissions:  admissions@bisspuxi.com
Address
111 Jinguang Road
Huacao Town
Minhang District
Shanghai
201107, China