In reality, those of us fortunate enough to grow up in bilingual environments probably had it tough from the get-go but perhaps haven’t realised how lucky we are!
Our EAL Students Thrive Though it is longer than I care to admit, I remember walking into my reception classroom in Sydney with not a single word of English. It was daunting, stressful, and uncomfortable. 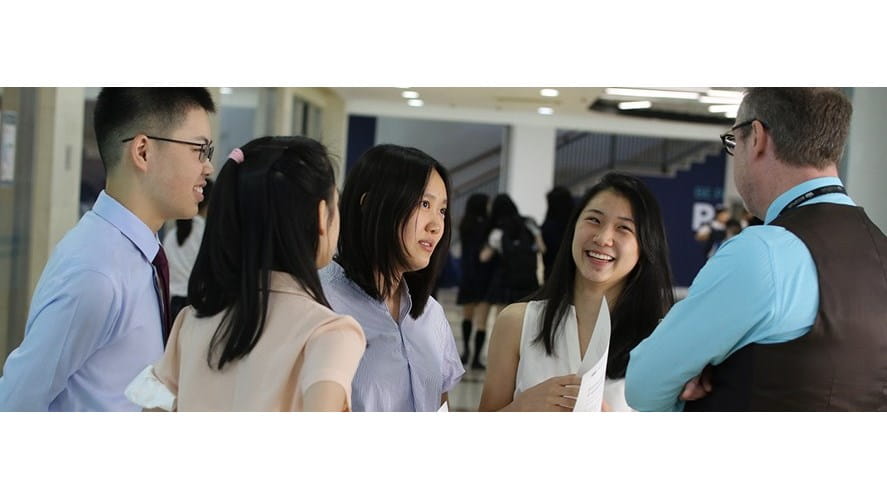 Though it is longer than I care to admit, I remember walking into my reception classroom in Sydney with not a single word of English. It was daunting, stressful, and uncomfortable.

Years later, with English under my belt, and now in a Greek high school, the teacher commented to a two-time repeater of the class, “Even Maria is doing better than you!” I felt insulted! Of course I was! And why wouldn’t I be? I might not have spoken the best Greek, it might have taken significantly more time to understand the lessons in a language I had only shared at home with my family, but I was a strong student academically.

While many of us have hopefully not had such experiences, as an international community, there are few amongst us that don’t speak additional languages or who don’t have English as a second or even third language.

Many times, we associate being an English additional language (EAL) speaker with a stigma; we connect it with students lacking in academic ability. This, however, could not be further from the truth. In reality, those of us fortunate enough to grow up in bilingual environments probably had it tough from the get-go but perhaps haven’t realised how lucky we are!

Following are some of the benefits associated with multilingualism:

Our EAL students at BISS thrive, with many of them achieving 40+ at IB. Take a look at these students who, in the past two years, chose to study their mother tongue at IB and English as their second language:

We could not be prouder of them. So, no matter how hard the journey, I’ll always take being a polyglot to a monoglot. And if you are at the other end and English is your mother tongue, it’s time to start speaking another language! In this week’s A-Z of Elite Performance, Olympic Gold Medalist and BISS Puxi Elite Performance Coach Marlon Devonish, takes on J for Journey. Marlon’s journey to Olympic Gold is well documented but the mindset of how he and his peers reached that level of success is less clear. Marlon shares some personal stories about his approach to elite performance and how he works at The British International School Shanghai Puxi to help others make their journey to success.
read more
News image