Year 1 - Year 10 Tanzania Trip
Year 1 - Year 10 Tanzania Trip Update: Both groups are settled in at the camp, have been briefed on the rules and are enjoying their dinner.
• Update: Year 9 Tanzania Trip
Group 1 landed safely in Tanzania and is heading to camp. Group 2 is about to board for the next leg to Tanzania.
• Update: Both groups are settled in at the camp, have been briefed on the rules and are enjoying their dinner.
• Update: Day 1
We have been busy busy busy ...
Group 1 was working with a new school where they were painting and building new additions.
Group 2 went out into the community where they started to build the goat sheds, make stoves for families to cook and install solar power lights.
• Update: Day 2
Group 1 finished their work at the school today. Staff toilet block completely painted and 2 floors in the staff accomodation cemented. An early start tomorrow as they head off on safari.
Group 2 had a very rewarding experience today, presenting all the families with a goat. They completed the goat sheds and the families were incredibly grateful. In the afternoon, furniture was built for the classrooms which will be put in the schools when they are completed.
• Update: Day 3
Group 1 are on safari and will report back when they have wifi.
Group 2 had an exhausting, yet amazing day! They went to the school, mixed concrete to lay the floor in the new teacher's home and then played football against the students. They also decided to 'be ambitious' and attempt to beat the Nord Anglia school record of 8.5 loads of cement laid - they did 10!!!
• Update: Day 4
Group 1 have returned safely from safari. They had the most amazing time and saw so many different animals..... including lions and a beautiful leopard!
Group 2 had their last day working in the community at Nazareti primary school. The children finished concreting the floor in the teacher accommodation and started plastering the walls. They also dug out the foundations in the area where the two new classrooms will be situated. The children all worked incredibly hard and are now looking forward to safari tomorrow.
• Update: Day 5
Group 2 happily headed off on a safari.
Group 1 had a productive and fun day building goat sheds, smokeless stoves and installing solar lights for families in the local community.
• Update: Day 6
Group 1 completed their last day of community work. Goat sheds complete for three happy families, three new school desks were built for the Seeway Center and then everyone played with the children.
Group 2 are back in camp after a truly amazing experience. Admittedly a little scary at times but, Mr Cullinan and the other teachers are so proud of our students who at all times understood the risks that were involved in the decision making and now have a fascinating story to tell.
• Update: Year 9 Tanzania Trip - Heading Home
homepagefeaturedarticle Homepage Featured Article 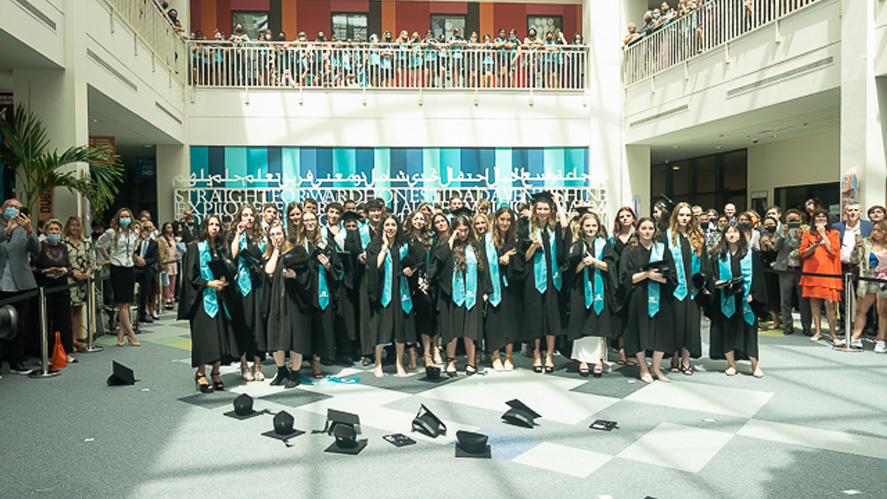 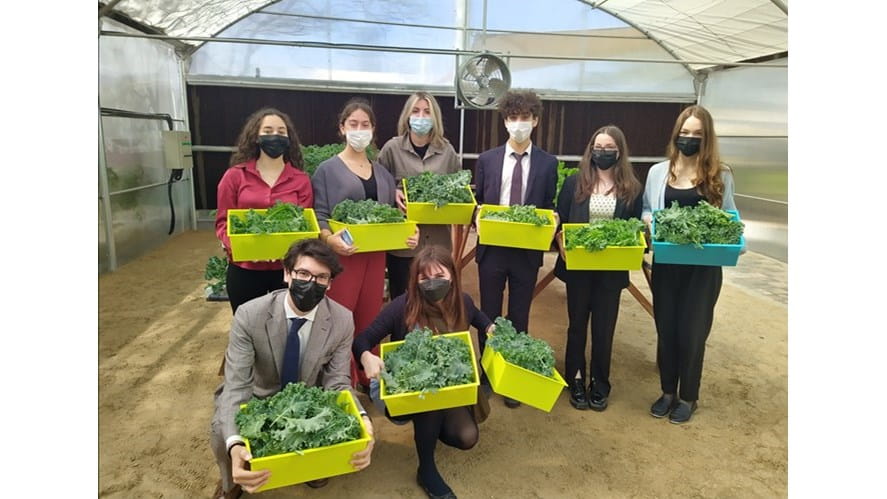 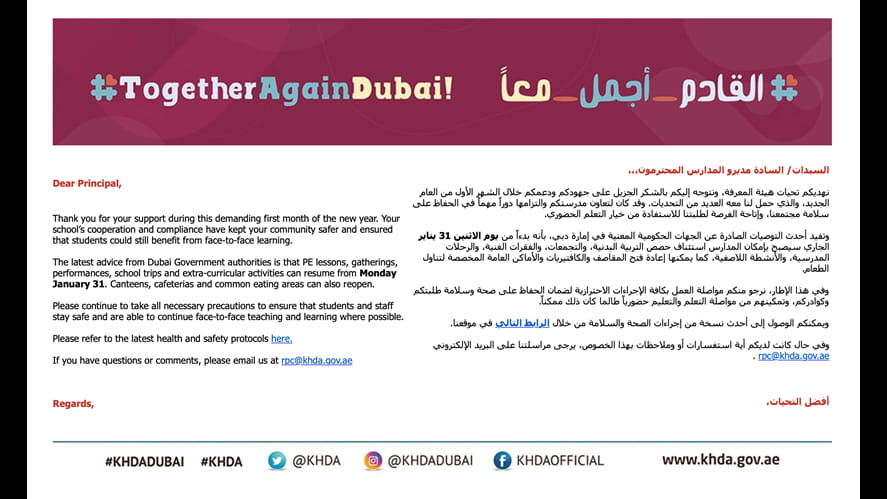 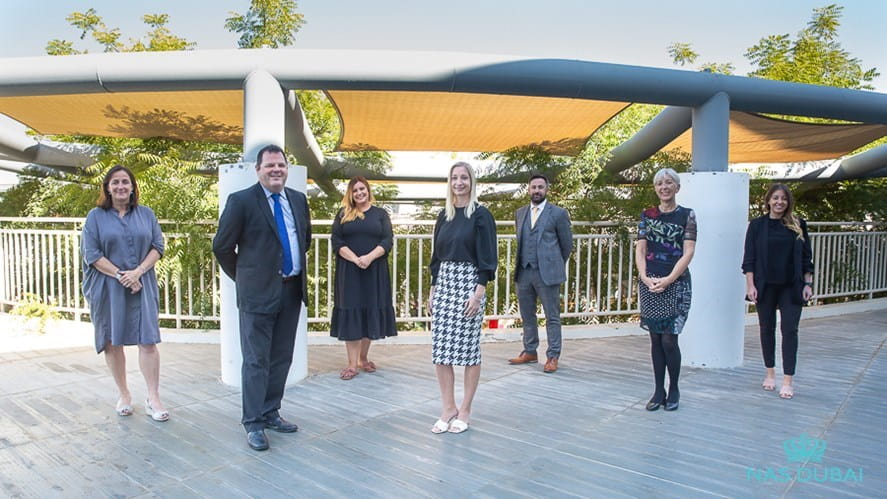