In the northern hemisphere, it is the very day with the shortest period of daylight and the longest night year-round. Dong Zhi is not only a solar term but an important festival for family togetherness. On this day, people in the northern part of China will eat dumplings. People in southern China will make and eat Tang Yuan, or rice dumplings, to symbolize family reunion.

According to a custom of Shu Jiu (数九) that has been popular since the Northern and Southern Dynasties (420-589 AD), people spent a long period of 81 days from Dong Zhi until spring. The period is divided into nine sections, each containing nine days. The first nine-day indicates the upcoming of the coldest period in winter. One Chinese proverb goes, 'The days of the third nine-day period are the coldest.' Eighty-one days after Dong Zhi, peach flowers will blossom.

A poem about Dong Zhi from Tang Dynasty

Thinking of Home on Winter Solstice Night at Handan

At Handan guest house, I pass the Winter Solstice Day,

Clasping my knees, only my shadow to accompany me,

Fancying that my whole family was sitting in the lamplight

Talking about a lonely man on a distant journey. 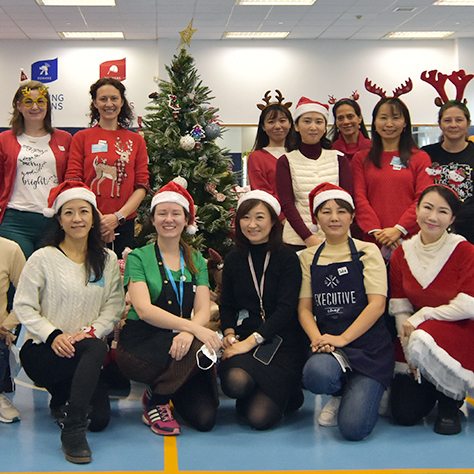