Let me tell you a story Let me tell you a story Once upon a time... 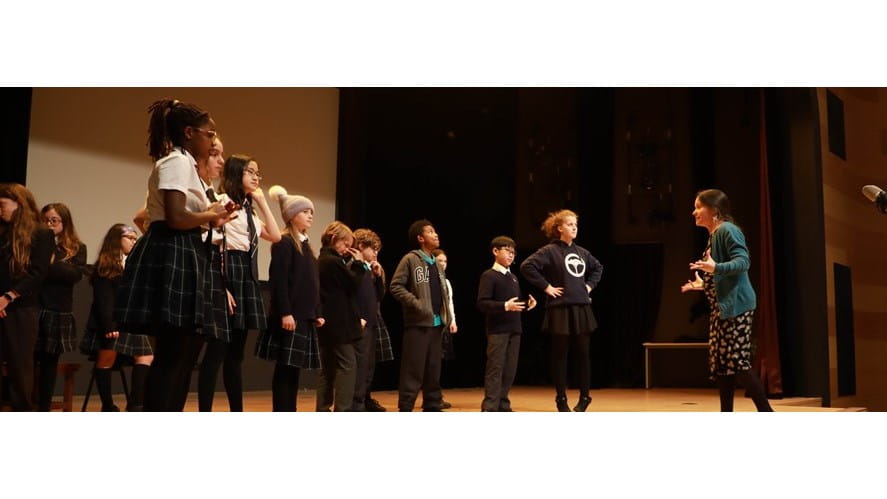 Once upon a time, there was a little boy named Howard. He was born and grew up in a modest home in Brooklyn. His father physically abused him and his three siblings. The family had no health insurance. There were times when Howard and his brothers and sisters had to answer the door or the phone to debt collectors and pretend that their parents weren’t home.

That little boy was Howard Schultz, CEO of Starbucks. His net worth is estimated at $3.3 billion.

I’m willing to bet that this story made you feel a tiny glow of satisfaction. Why might this be? In 2006, literary critic Christopher Booker published his seminal work The Seven Basic Plots. His premise is that as humans, all the stories we tell, read or watch can be categorized into one of (you guessed it) seven basic plot types. According to Booker’s model, the story of Howard Schultz is a classic example of the ‘rags-to-riches’ type. It’s something we all need during a global pandemic: escapism and a feel-good ending. It’s Cinderella. It’s Aladdin. It’s me when I get to the end of a busy week and gloomily wonder what there is in the fridge for dinner, only to get home and find that my husband has cooked.

Let me tell you another story.

Once upon a time, there was a little boy named Oliver Twist. He was an orphan. Friendless, penniless and starving, he ran away from the workhouse to try to make his fortune…

Are you hooked yet?  I hope so, because this is the story of our upcoming musical production of Lionel Bart’s Oliver! This smash-hit adaptation of the novel Oliver Twist by Charles Dickens is another classic example of the rags-to-riches story- and for us here at NAIS Pudong, it’s providing not only escapism, but a great deal more.

A 2013 study by the University of Sydney tracked students from 15 Australian schools over a period of two years in order to examine the impact which involvement in the performing arts has upon student outcomes. The study concluded categorically that ‘students who participate in dance, drama, music, and visual arts showed more positive academic and personal wellbeing outcomes than students who were not as involved in the arts’. The positive effects seen in the study ranged from increased motivation to study and improved completion of homework, to a marked improvement in students’ self-esteem and sense of purpose. And anything that provides a boost in self-esteem and sense of purpose in the Covid era can only be a bonus.

As the director of Oliver!, I have the enormous privilege of working with our immensely talented and motivated cast of almost 50 students from years 5-13. I am blown away by their energy, their passion and drive. Come along at the end of March to see the performance, by a group of students who have gained untold riches from their involvement in the performing arts. 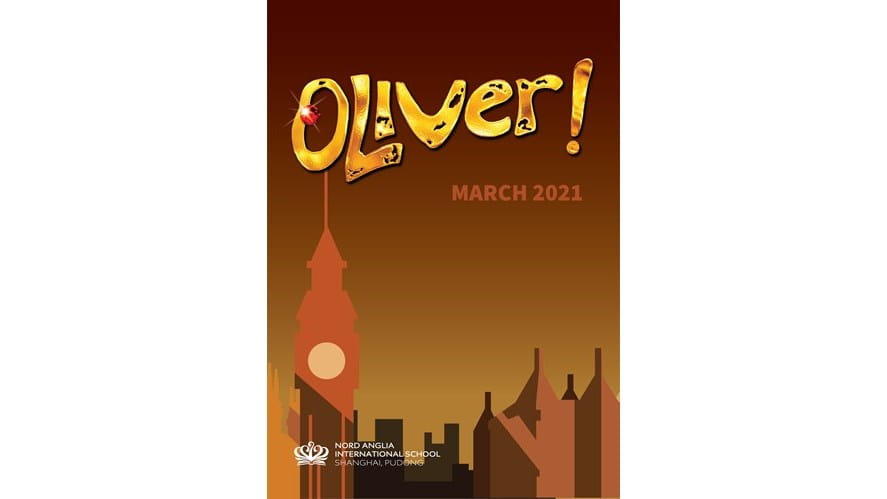 The importance of family time Well-being in the Early Years