Let's go, Panto! BISC-LP French Teacher and Pantomime Co-Director, Tim Tuckley shares a little background on the origins of the British pantomime, a beloved tradition within the BISC-LP community. In theaters up and down Britain, from the smallest rural community theater to the London Palladium, December means only one thing: it’s pantomime season.

For the uninitiated, ‘Panto’, as it is commonly known, is really quite a simple concept. A classic fairytale is brought to life by a theater cast, providing jovial entertainment for children and adults alike… Although, the principal boy is likely played by a girl and his mother is played by a man in gregarious costume of questionable fashion. When they’re not bursting into song, the cast crack constant jokes about local current affairs and national politics, – some of which would make your mother blush – while the innuendo flies over the innocent children’s heads. The audience is expected to cheer for the ‘goodies’, boo for the ‘baddies’ and disagree loudly and vehemently with anyone who says, “Oh yes, it is!” (Oh no, it isn’t!). Pantomime has its roots in Italian Commedia dell’Arte, but only began to resemble the organized slapstick chaos that we know today in the mid-1800s when the British government lifted restrictions on royal patent-less theaters using words in their productions. 19th century pantomime was just as on-the-edge, satirical and risqué as it is today, except in the 1800s it was the sight of women in tights and shorts and jokes about the dangers of the railways that pushed the boundaries of acceptability.

Now in its seventh year, the BISC-LP annual pantomime is etched into the school’s calendar such that, as the staff celebrate the beginning of summer vacation, the question on many lips is, “Which panto are we doing this year?” Who can forget the time Mr. Collins became Mayor of Chicago in ‘Dick Whittington’ or the time Miss Stone performed “Don’t Stop Believing” with a cow? Maybe you remember Mr. Feeney as the Rat King, or Mr. Hopps losing his gin… ger tea?

For the staff, it’s a snippet of our British winter holiday culture that we can share with the community and import the joy that we felt as children watching pantomime, to our students here in Chicago. It has become a beloved BISC-LP tradition and, while we may no longer be fazed by women in shorts and tights, we still make jokes about trains! 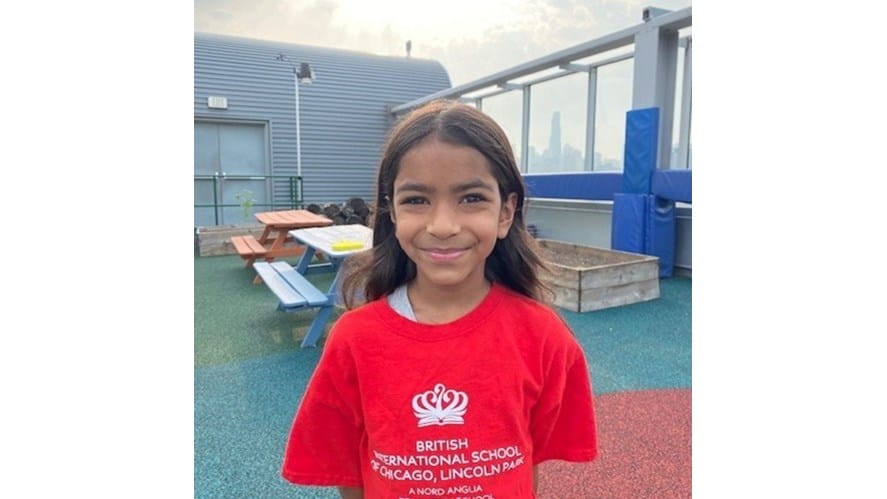 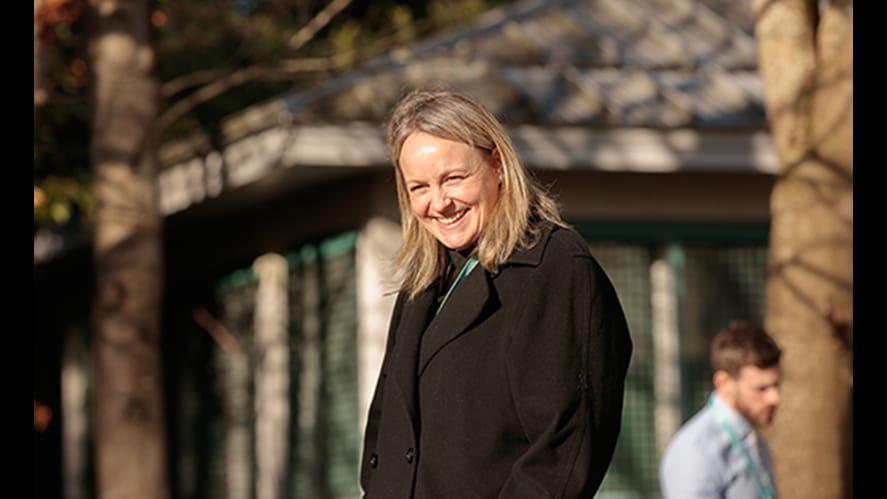 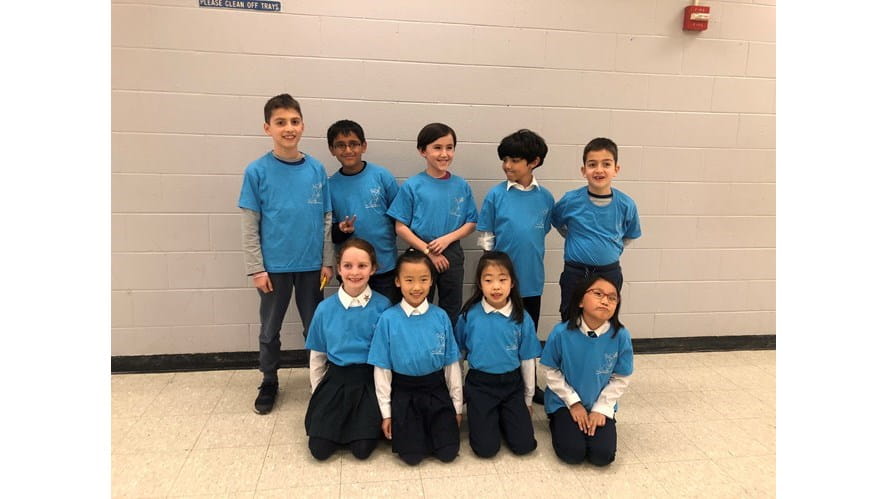 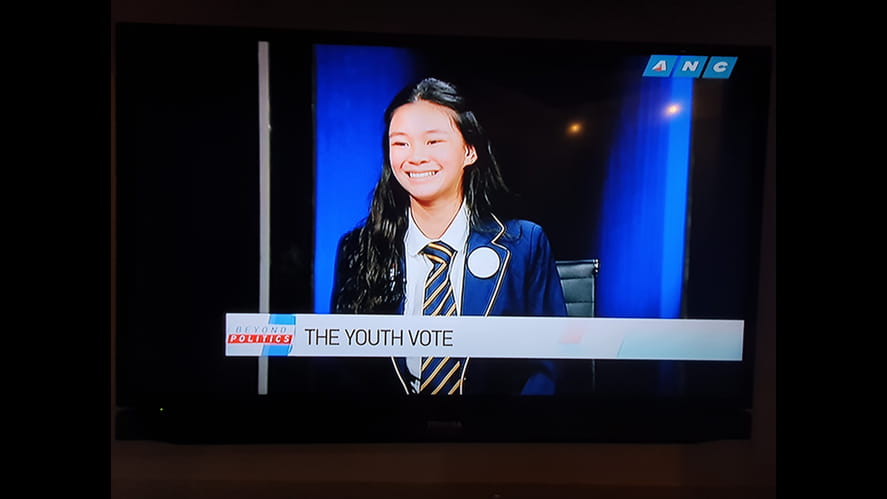