Year 3 have had an explosive week this week!

Explosive Lessons Year 3 have had an explosive week this week!

Year 3 have had an explosive week this week!

Before the holidays, we created our own volcanoes out of mod-roc and newspaper before painting them to bring them to life. Since then, we have been trying to come up with chemical concoctions to create the best eruption. The children were given a choice of various liquids and solids such as vinegar, diet coke, baking soda, washing up liquid and mentos and had to decide which combination would make the most impressive chemical reaction. The children worked in groups and applied their connection finding skills to select their ingredients. It was fantastic to see them discuss their prior knowledge of the properties of these different ingredients to explain their choices, using scientific vocabulary as they went.
It was then time to head to the roof and try these out. Our first combination of vinegar and bicarbonate of soda created a lot of fizz although we were not convinced that it would react enough to burst out the top of our volcanoes.
Then came the moment that we were all waiting for…the diet coke and the mentos! It was… a bit fizzy. We decided that the coke had probably been open a bit too long and shaken too much for an effective reaction, so we’ll be sure to use only the fizziest coke when we add these to our own erupting volcanoes. We can’t wait!
By Kirsty McCarra
Our Blog 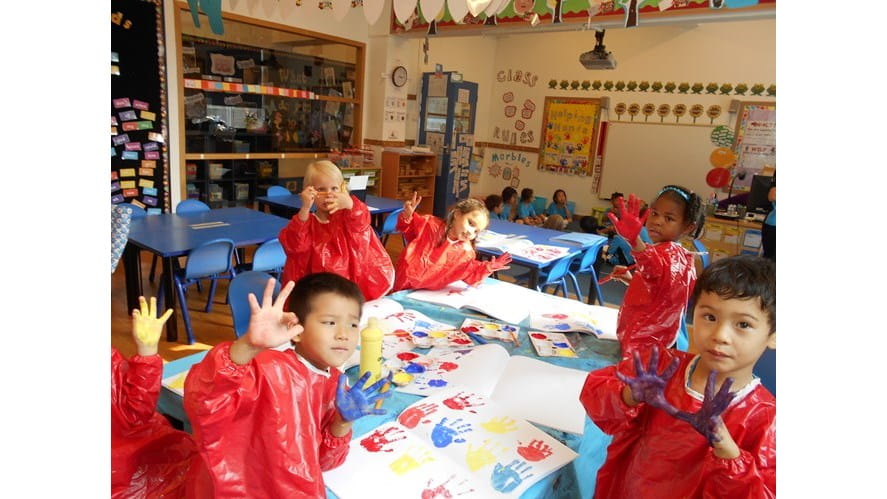