Han Lu(Cold Dew) Han Lu (Cold Dew) falls on 8th or 9th October each year when the sun reaches the celestial longitude of 195.

Han Lu (Cold Dew) falls on 8th or 9th October each year when the sun reaches the celestial longitude of 195. The dew condenses and becoming frost during Cold Dew, and the weather turns colder.

Here is a poem about autumn from Tang Dynasty.

A Poem on Autumn   by Liu Yuxi

Only desolation autumn has been known to arouse,

When crane’s wings beat against the blue sky’s clouds,

My poetic sentiment follows her to the heavens. 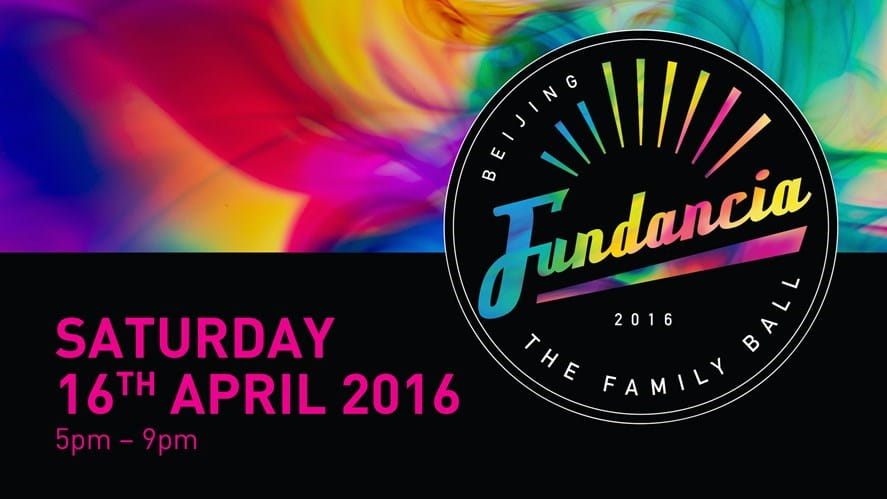 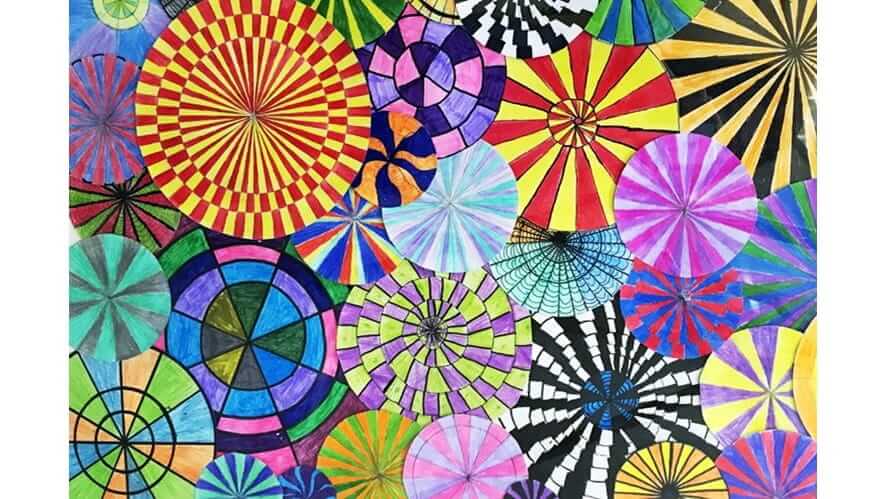 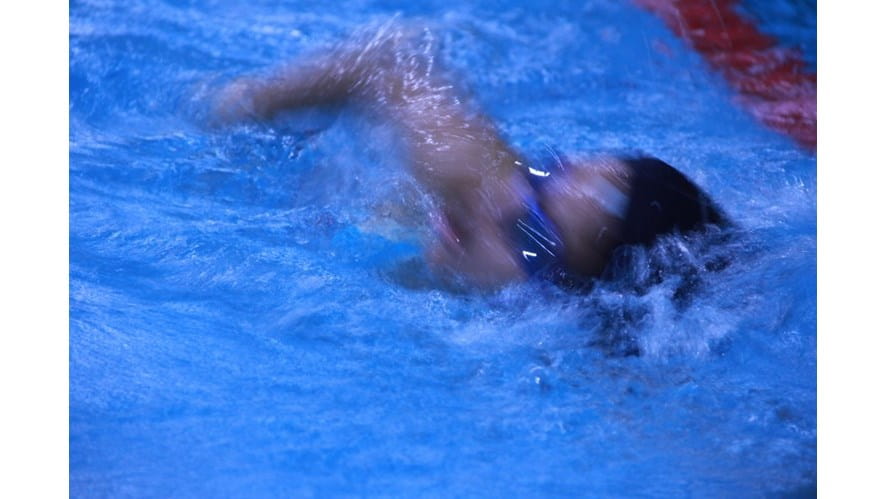