We are all proud of the work that has gone into making our conference such a success, and we look forward to attending further NAE conferences in the future to grow the MUN within the Nord Anglia family of schools.
Kevin McDaid
Individuals & Societies Teacher
2020 NAE Regional Model United Nations NAE MUN The 2020 Nord Anglia Education Model United Nations hosted at la Côte International School welcomed 100 delegates from 8 NAE schools across Europe and Russia. The NAE Model UN weekend included a valuable and informative tour of the UNOG in Geneva, a unique learning opportunities for our young delegates.

Building on the success of our regional MUN conference in 2019, the 2020 NAE Model UN was enhanced by the presence of two keynote speakers: Felix Freese from UNICEF Switzerland, and Hernan Vales, a human rights and democracy adviser for the Office of the United Nations High Commissioner for Human Rights (OHCHR).

Students were split into six committees which mirror real UN committees, and after a number of workshops on basic UN procedure, delegates began debating a range of issues, from the impact of conflict on children to equitable access to water.

Delegates practiced and developed key abilities in areas such as speech-writing, public speaking and conflict resolution, as well as teamwork and collaboration. These skills were then honed on the final day of the conference when an emergency General Assembly debate was called due to a hypothetical conflict in the Middle East.

All delegates - many of them at their first Model United Nations experience - performed incredibly well, and left LCIS having gained new skills, and new friends! 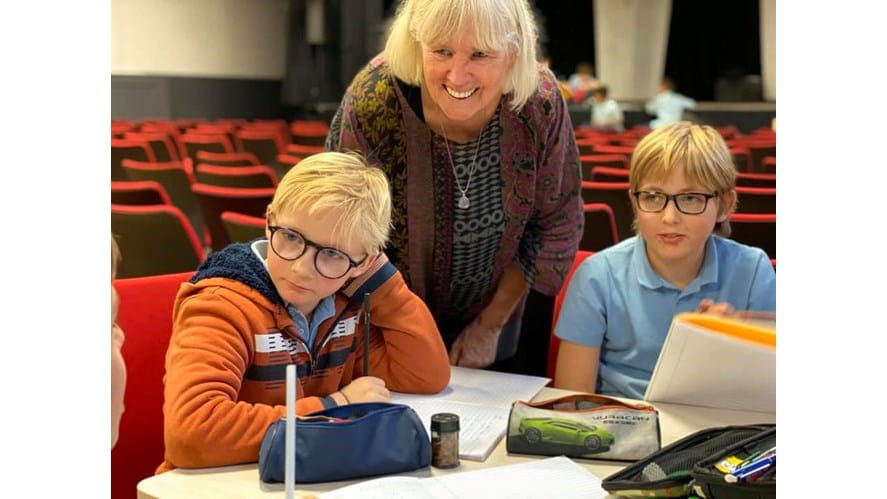 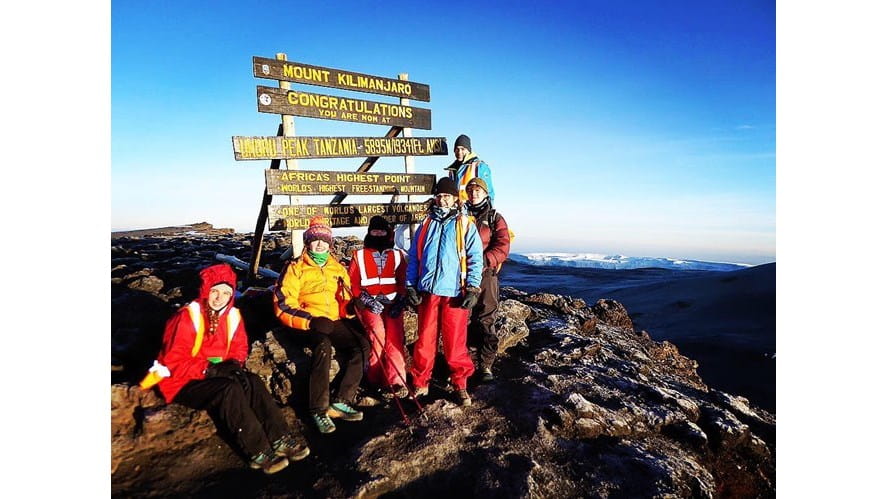 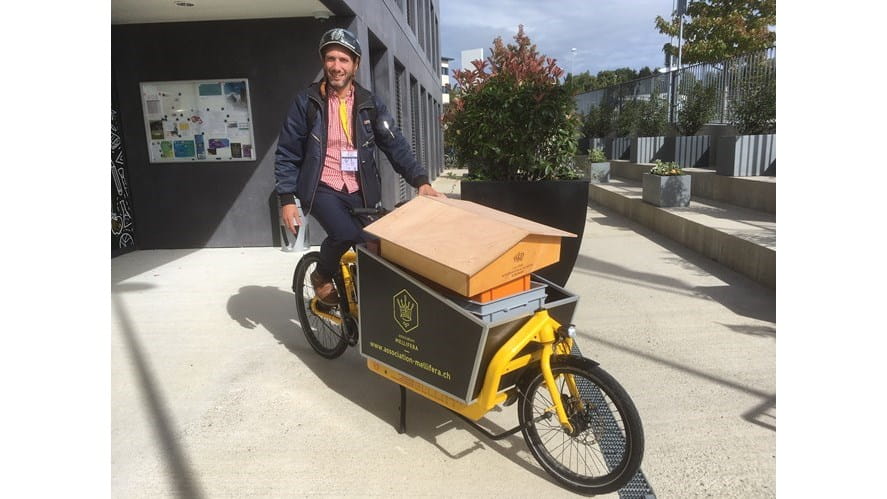 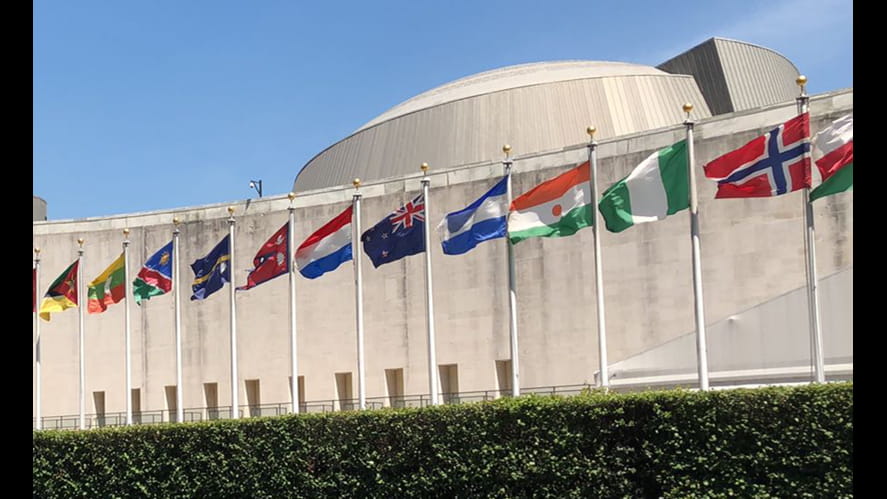