Once again BSB Sanlitun returned back to Beijing with medals strung around their necks jingling and jangling all the way home from a very successful Primary FOBISIA Games.

FOBISIA 2016 Once again BSB Sanlitun returned back to Beijing with medals strung around their necks jingling and jangling all the way home from a very successful Primary FOBISIA Games.

Once again BSB Sanlitun returned back to Beijing with medals strung around their necks jingling and jangling all the way home from a very successful Primary FOBISIA Games.

There were highs and lows, excitement and disappointment, smiles and tears, winners and losers. That was the story of the 2016 FOBISIA Primary Games hosted by St. Christopher’s International Primary School in Penang, Malaysia from 12th-14th May.

The competition started with athletics where BSB Sanlitun performed incredibly well taking 32 medals from the track and field events. There was some good performance in the pool with some very close races and an exciting tyre relay to finish off the day.

Day 2 was t-ball and the BSB teams went from strength to strength getting better and better with every game they played (and every homerun they scored). The U9 team won all of their games in the group stages and went on to play the home team SCIPS in the final. It was an extremely close game with a final score of 17-15 to SCIPS and BSB ending a very respectable 2nd place. The U11 team lost their first game against Regents Pattaya with some wobbly fielding but soon got their game on and went on to win the remainder of the games in the group stage. Unfortunately they missed out on the main competition finals however they went on to win both games in the plate final making them 5th place overall.

The 3rd and final day was football. The boys and girls worked tirelessly hard battling the heat (and the rain) throughout the day. The Under 9 girls’ team played extremely well and had some very close and even games. They had to endure 2 penalty shoot outs but with a strong goal keeper and successful penalty shots, the girls won their games on both occasions. The Under 9 boys’ team played exceptionally well and won all of their games in the group stage. They had a tough game against St. Andrew’s, Bangkok which put them into 3rd place overall but highly commendable team work demonstrated by all and they never gave up which ultimately secured their trophy position. The Under 11 girls’ had a tough start to the football yet managed to get themselves into the main competition finals. The girls were faced with strong opposition by and the rain stopped play in the 3rd/4th play-off but the girls stayed strong and battled to the very end and even into extra time where the winning goal came from BSB  securing them a 3rd place trophy. The U11 boys displayed some excellent football and had many close games. the teamwork they showed was tremendous and they all pulled together and kept their heads high throughout the competition ending in 5th place overall.

The BSB Sanlitun team brought home 60 medals and 3 trophies! 32 medals in the athletics, 14 in the t-ball and 14 in the football. 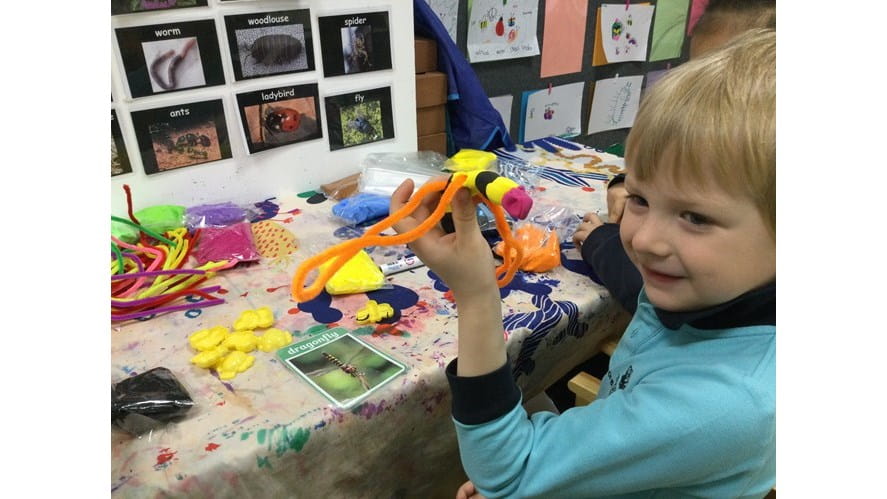