Students of the Month – BSB Actors and Musicians! Students of the Month – BSB Actors and Musicians! Read about Julienne, David, Ellyza, and MingQi - incredible young people who also shine academically, participate in other performing arts activities and sport, and are always willing to help with any project.

For the past three months, these four students have been known as the “Chitty Family”. Their roles as Caractacus (David), Jemima (Ellyza), Jenny (MingQi) Potts and Truly Scrumptious (Julienne) are the main four characters in this year’s Secondary production. In addition to having the most lines and songs to memorise, they also had the amazing opportunity to be filmed in front of the green screen and were shown flying in the car at the performances.

Julienne, David, Ellyza, and MingQi are incredible young people who also shine academically, participate in other performing arts activities and sport, and are always willing to help with any project.

All four of them have been at BSB for over five years, and this is their fourth school production that they have participated in. They are all talented musicians and had to sing one on a part in harmony at various points in the show, which is no easy task! Each year they have been challenged by different roles and, despite the huge time commitment and the long hours of rehearsal, they are the first ones to sign up and audition to be in the production!

They have shared their stories and thoughts below.

I started in the chorus with The Return to the Forbidden Planet and was hooked, causing me to sign up every year since. I was the understudy for Dorothy in The Wizard of Oz, my first main role was in Oliver! as Nancy, and this year I played Truly Scrumptious in Chitty Chitty Bang Bang. I have acted, sung, danced and even died on stage, and each performance has been memorable for different things. It is very rewarding performing to an audience, to immerse them into another world is always my goal. I do it because I love it – the rehearsals, the cast members, the music, everything!

I have played the Teen Angel in Grease, the Wizard in The Wizard of Oz, Mr. Bumble in Oliver!, and now Caractacus Potts in Chitty Chitty Bang Bang. The most difficult character I have played was probably Mr. Bumble, as he was very unrelatable. I get involved with the school production due to curiosity of the new project. Performing is exciting, even if you are somewhat nervous.

I played various chorus/ensemble roles in both The Return to the Forbidden Planet and The Wizard of Oz, and then I was shocked when I found out that I got the main part of Oliver in Oliver! It was so much fun playing a character that was the complete opposite of me, and being a main character last year prepared me for this year’s role, Jemima Potts in Chitty Chitty Bang Bang. I was really so pumped that we were going to do a comedy! Though being a part of the production may seem a lot of commitment, it is all worthwhile – the friends you make throughout the journey, the things you learn, and then the feeling of all your hard work being appreciated.

I was in the chorus for both The Return to the Forbidden Planet and The Wizard of Oz, and then I had two contrasting roles in Oliver! – Mrs. Sowerberry, a nasty woman, and the Rose Seller, a sweet lady who sings about her flowers. This year I am a main character, Jenny Potts in Chitty Chitty Bang Bang. It has been hard to play very different characters, but the teachers are all very understanding and helpful, and I learned to do things that I never did before. In every single musical, I have made a lot of friends and really enjoyed the rehearsals and working together. I feel happy when I perform, even though it’s a lot of effort. Every year, it just gets better and better; it is nice bringing happiness and joy to the audience. 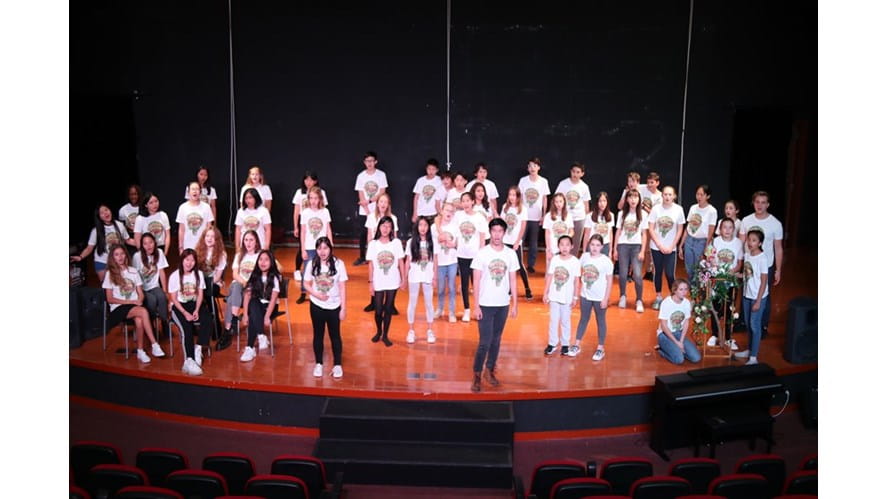 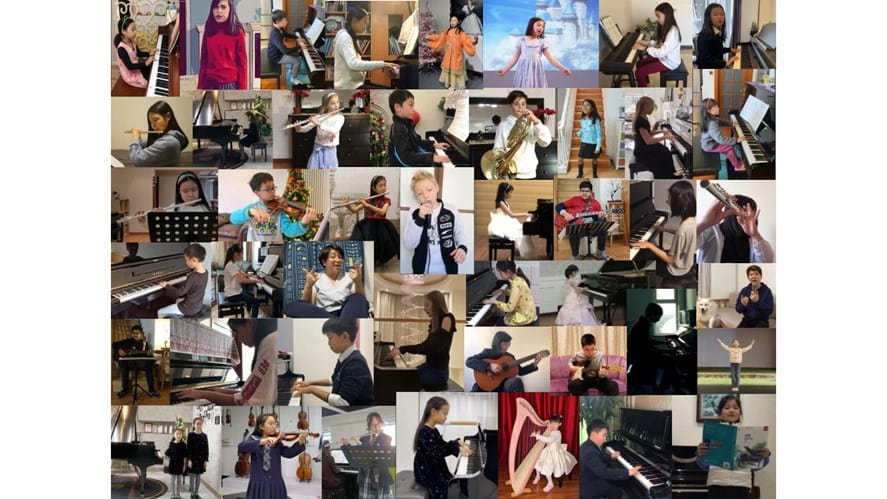