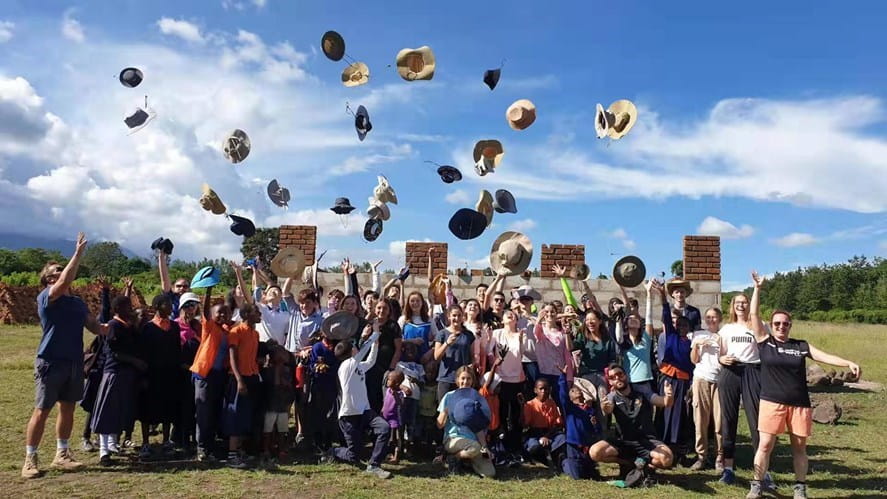 Today Groups 1 and 4 completed their final day of project work. They again worked on the secondary school building site where they were plastering, brick laying and digging foundations for a new building. At 10:30am we had a break with the opportunity to buy doughnuts to raise money for a local girl trying to fund her education at a local bakery school. In the afternoon we completed our building work and heading back to camp to freshen up before our last evening. The students will be treated to a BBQ and disco as well as a final review of the week with their group leaders.

Coffee and Dolly Bush. Yesterday 3rd December, we had a day of two halves. In the morning we went to a fair trade coffee farm and the “factory” where they roast the beans. Our guide Sammy talked to us about the culture of his tribe and also some of the laws of Tanzania before walking to the plantation. We were shown what happened to the coffee beans before they left to be roasted. We visited the roasters and were able to sample coffee made from the beans.

After lunch we left for the Dolly Bush estate to camp out under the stars. We were greeted at camp by impala and zebras and after unpacking we went for a walk before dinner, which students made. By the time everyone ate we were ready for bed.

Goat Shed. Today 4th December, we were up at 6am to pack away the camping equipment at Dolly Bush. After a quick breakfast we split into three groups so that we could work with three local families. The lady my team worked with was on her own after husband died and daughter had married and left the home. She was struggling alone to meet her son’s school fees (education is not free in Tanzania) and was identified by Seeway as in need.

There were three things that we did for her - installed solar lighting in her home as she had no means of lighting the home after dark, installing a smokeless stove to reduce her fuel consumption and to reduce the damage smoke was doing to her health. Finally, we built a goat shed and donated a goat. The lady said that she planned to let her goat have babies and sell them and to use the milk in her tea. When we had finished she said she was very grateful and was very emotional. A humbling day.

Group 2 has no internet Y12 Tanzania – A Trip to Remember 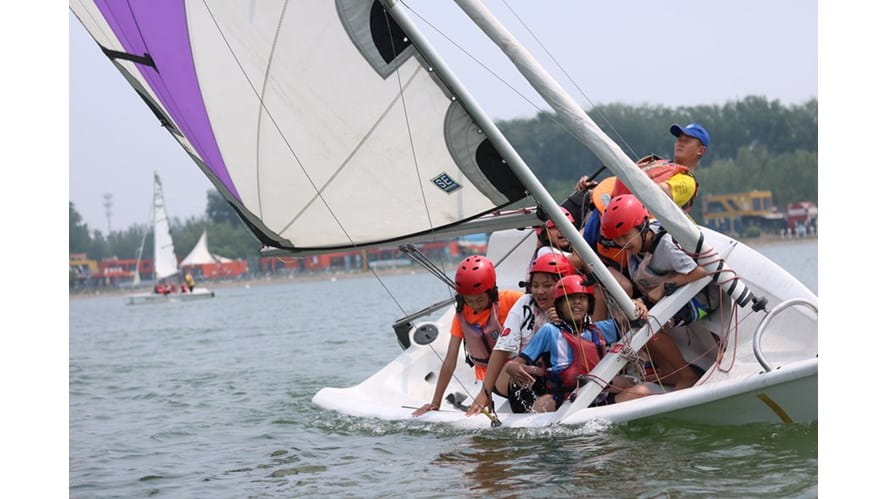