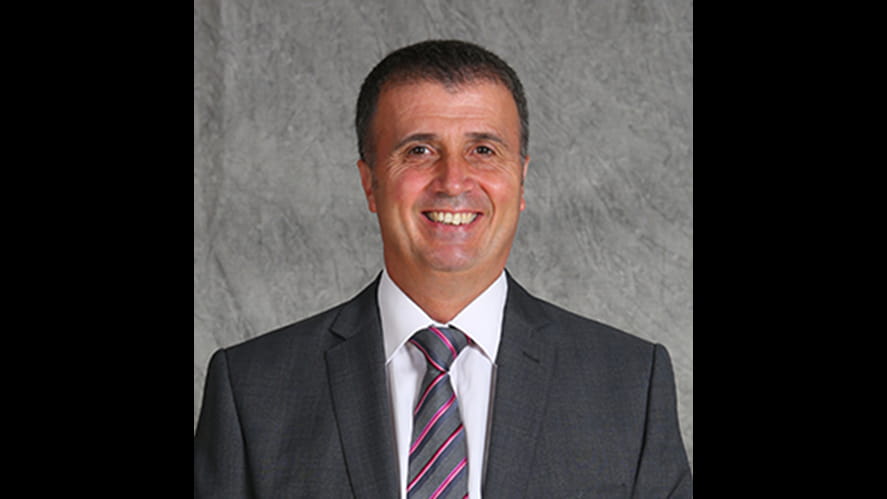 The process of moving to Beijing begins with getting over the administrative hurdles.

China has a strict visa application process that involves documentation you may not have seen in a while. If you are moving to Beijing as a family, you will need to bring medical records, school records, copies and sometimes originals of birth as well as marriage certificates. Do not put these in your shipment, and make copies and scans of everything.

When you arrive expect to be without your passport for three – six weeks for visa procedures and shipment customs clearance.

Here is a list of documents to bring for a long-term stay in Beijing:

Tip – if you lose your passport a copy of your visa is necessary for documentation at the Exit Entry Bureau even before you can proceed to your Embassy for a replacement, so leave copies with a family member back home or in your virtual cloud

Shipping personal effects to China is common; however it can take up to three months to receive a large shipment. As housing provided in China is fully furnished including appliances and even curtains, a shipment of just your personal effects such as clothes and a few pieces of home decoration or pictures help to alleviate homesickness.

Most everything is available for purchase in Beijing apart from rare cheese, and most over the counter medications. Western sized clothes and shoes are widely available through widely recognized stores including Mothercare, H&M, The Gap, and even Marks and Spencer. Pricing is not cheap, as for some reason, these stores are priced as if they were imported, and tall or large size shoes can be a rarity, so bring things from home.

A local favourite in China is Decathlon with low pricing and a range of sports clothes & shoes in western sizes, and sport equipment available from bicycles, to tents, and ice skates.

Beijing climate ranges from 40 degrees Celsius in the summer to weeks of snow in the winter. The best weather is in September and October, called the Golden Season.

There is a legitimate concern for air quality in Beijing, similar to many other large cities in the world.

Cars and coal are the biggest culprits with over 3.5 million private cars on the road and over 70% of the city’s electricity is produced with coal. The surrounding mountains have a bowl effect that keeps bad air lingering over the city if there are no easterly winds. The air quality in Beijing has improved a lot in recently years days since the government has imposed strict regulations and forsees that it will ontinue to improve year on year.

Pollution days are more difficult to predict than the weather, with most expatriates checking the Air Quality Index (AQI) from a website or an App on their smart phones. The important thing to remember is that the AQI varies drastically from one day being completely different from another. On bad air days, try to stay indoors and avoid high impact exercise outside. Most expats buy air purifiers for their homes.

The British School of Beijing, Shunyi have a whole school air purification system for our campus, several indoor athletic and play spaces, as well as a rigourous AQI policy with activity levels based on the AQI to keep our children safe while still providing the need for exercise. 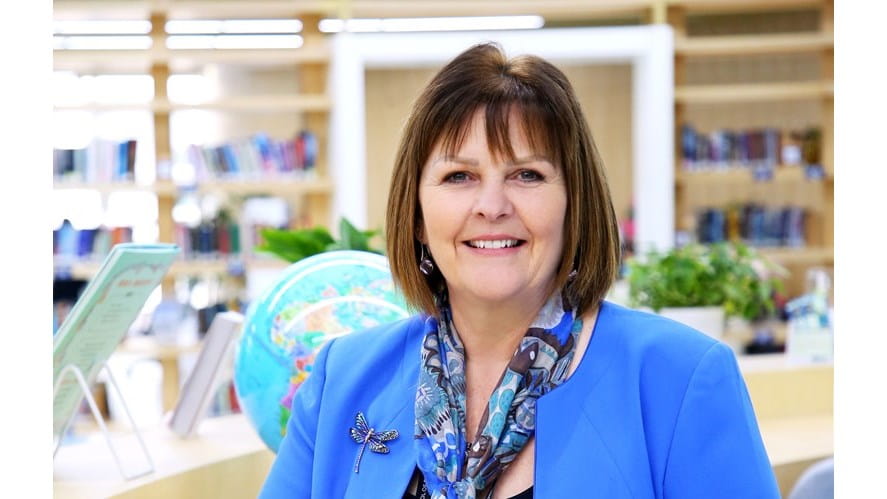 Congratulations to our Graduating Class of 2022 Congratulations to our 2022-23 Secondary Head Students

Congratulations to Jasmine and Lucy who have passed through tough competitions, teacher interviews and won the vote from our Secondary students.
read more
Support
General:  +8610 8047 3588