We have an awesome team of 16 delegates this year as listed in the table below.  Please see the countries they will represent and the commission/committee that they will be taking part in.

Two of our students were selected as Chairs – Sunny Hwang will serve as General Assembly Second Committee-Deputy Assistant President and Jenny Hwang will serve as the President of the Environment Commission. Both of them went through a rigorous application process to gain these roles and this is a testament to their hard work and enthusiasm for the MUN at BSB. 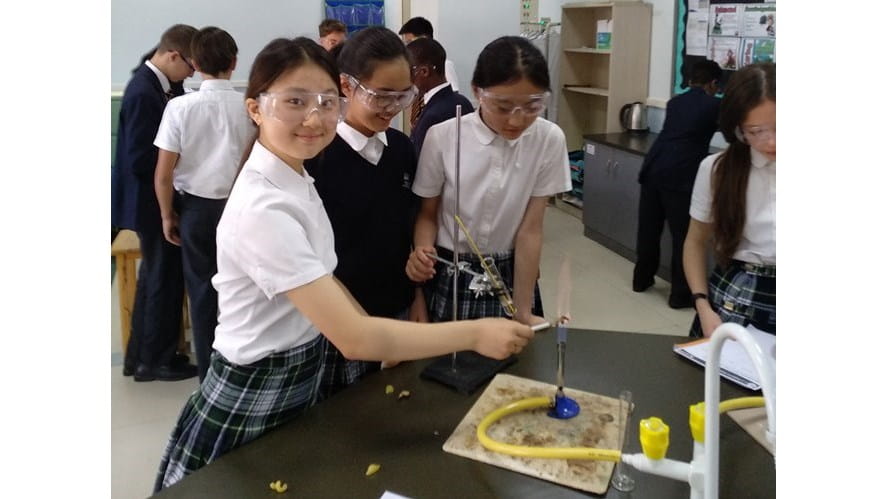 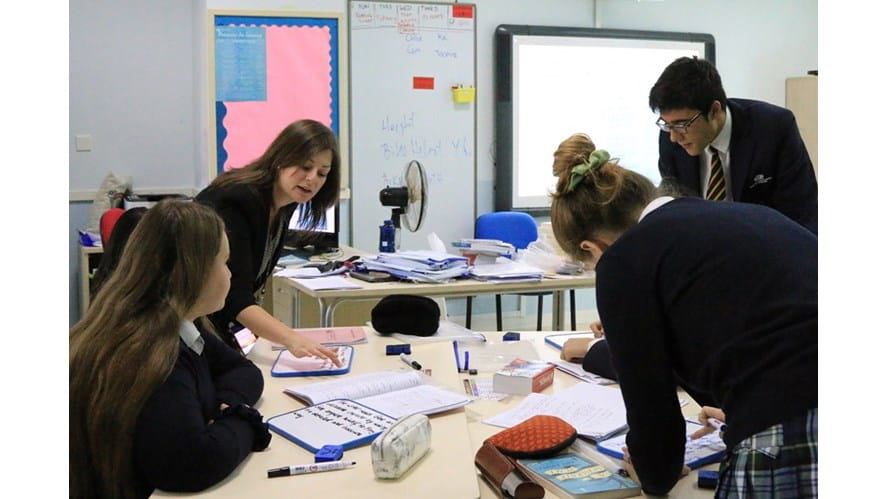