The Asia Arts Festival, an annual event since 2013, took place from July 26th to 27th 2022 at the University Culture Center Theater of NUS (National University of Singapore). Over 600 candidates took part from 17 countries such as England, France, Russia, Japan and Singapore. The Festival is an opportunity for the best young musicians to perform, communicate, and learn from each other through different competitive categories. In the event, Thinh performed two canonical works which were Sonatina No1 Diabelli for the solo performance and Ungarischer Tanz for the duet performance featuring his piano teacher. During his extensive preparation, Thinh had learned from the past competitions to perfect his own performances. Thinh, spent two to three hours practicing every day before traveling to Singapore for his competition. He was encouraged and motivated by his family and piano teacher to confidently perform and achieved the grade of 87/100 for both the duet piano (grade 4, 6) and solo piano (beginner – grade 3) and became the youngest candidate with the gold cup for the Vietnam team at the Festival.

Thinh began to show his musical talents in his childhood and his parents have supported him in learning music since he was 5 years old. This is the first time Thinh has ever joined an international music competition, and such high achievement will no doubt be a good step to motivate him to win other awards in the future. His parents revealed that they always prioritised Thinh’s learning activities whilst supporting him to develop his musical abilities.

Thinh joined BVIS in 2018 and is thriving within our modern international bilingual environment. The extracurricular activities at BVIS also helped him develop his passions and interests. 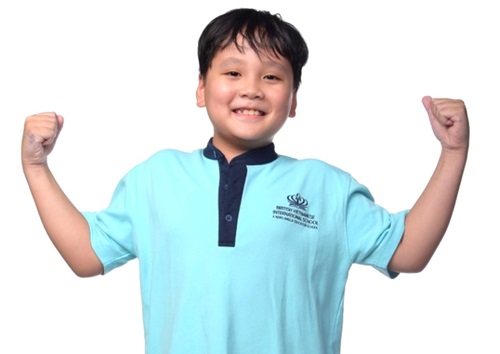 “The international bilingual environment at BVIS helps Thinh improve his language and confidently communicate with friends from around the world in the competition,” said Mrs. Kieu, his mother. Such close partnership between the school and family will help Thinh balance his hobbies, learning, and comprehensive development, in order to be always self-confident and ready for each milestone.

Congratulations to Truong Thinh and his family! A very exciting and successful journey lies ahead! 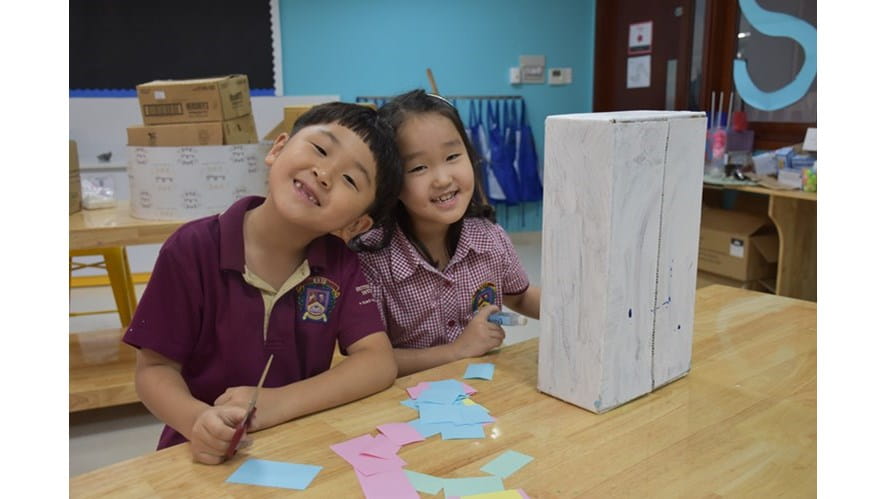 The great impact of the MIT STEAM Curriculum on BVIS students

As part of our collaboration with MIT (Massachusetts Institute of Technology), the staff at BVIS have designed an engaging and stimulating STEAM (Science, Technology, Engineering, Art and Maths) curriculum for BVIS students.
read more
News image 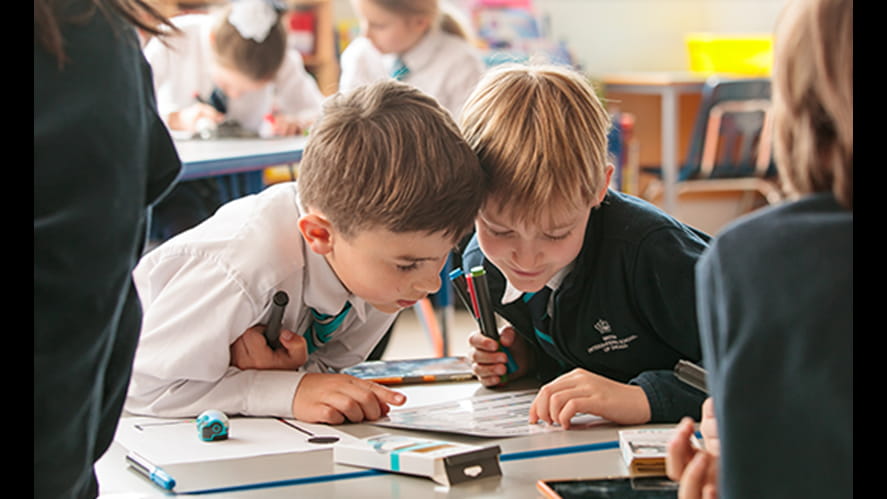 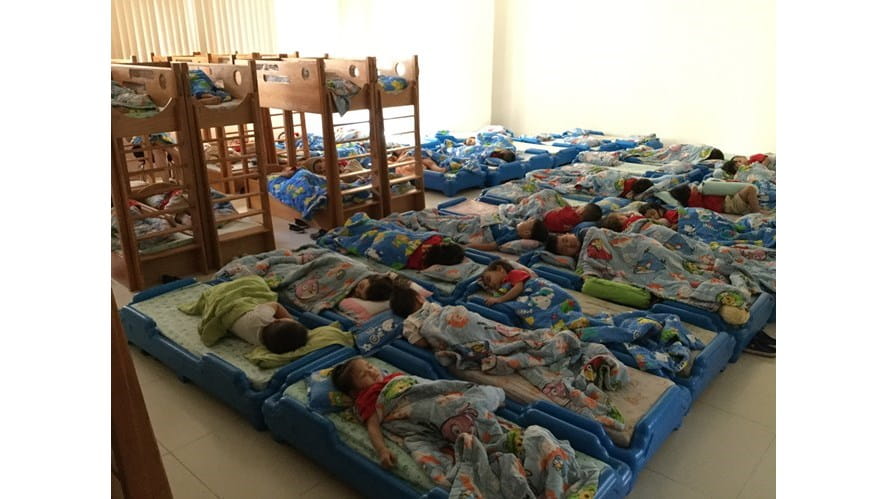 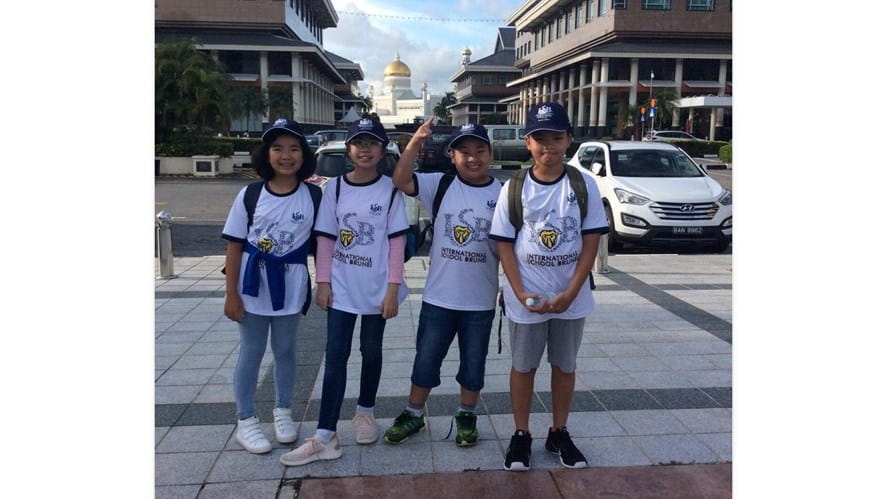