In January 2019, four BSB students including myself attended the Concordia International School’s MUN conference, also known as CISSMUN for short. This year was the tenth annual conference hosted by Concordia, and this year’s theme was “The Cause of Freedom”. Many of the topics debated were closely related to this theme.

This year, I personally attended CISSMUN as the President of the Special Conference on Authoritarian Trends in Global Governance, where we debated topics such as protecting the right of journalists to speak, write and broadcast without fear of retribution, and defending the rights of Turkish citizens incarcerated or denied employment for their political views. As president, I had the honour of watching and leading debates, which allowed me to witness the ability of the students to express their opinions and defend complex political topics.

The insight many students came with can be truly described as eye opening, as at MUN the aim is not to represent your own opinion but that of the country you are assigned. Being a THIMUN affiliated conference the name CISSMUN is recognised and respected widely in the MUN community, and we were truly honoured to attend. Other delegates from our school found themselves in the General Assembly debating several topics also related to the conference theme.

In addition , we had the honor of hearing our keynote speaker, who was a former representative of the USA in the UN. He shared some interesting opinions on today’s world, specifically related to China and global politics. In addition to attending the CISSMUN conference, we paid a small visit to Disney town, and had dinner there, to commemorate our efforts and the preparations we had done for the conference. We also got to explore some of Shanghai, and had an amazing time doing so. On the whole, it is fair to say, we had a fully packed weekend, between debates, and well… more debates.

Having attended CISSMUN now, we look forward to attending BEIMUN, yet another THIMUN affiliated conference, this March. 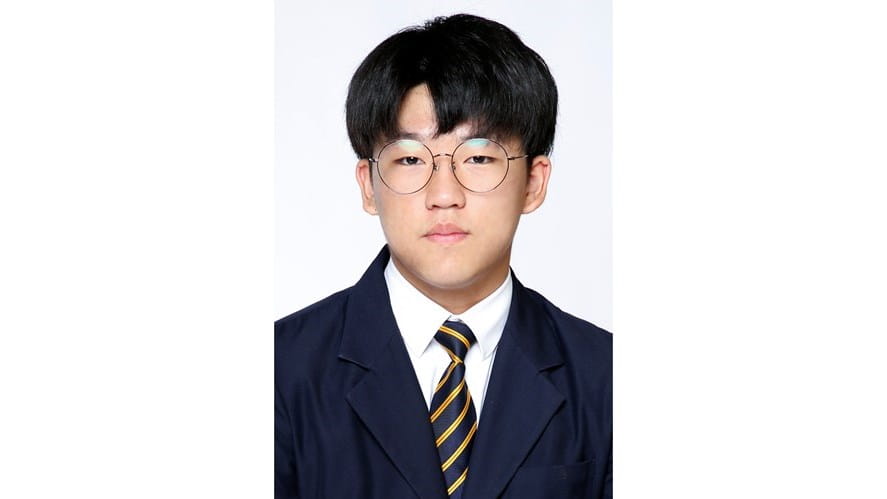 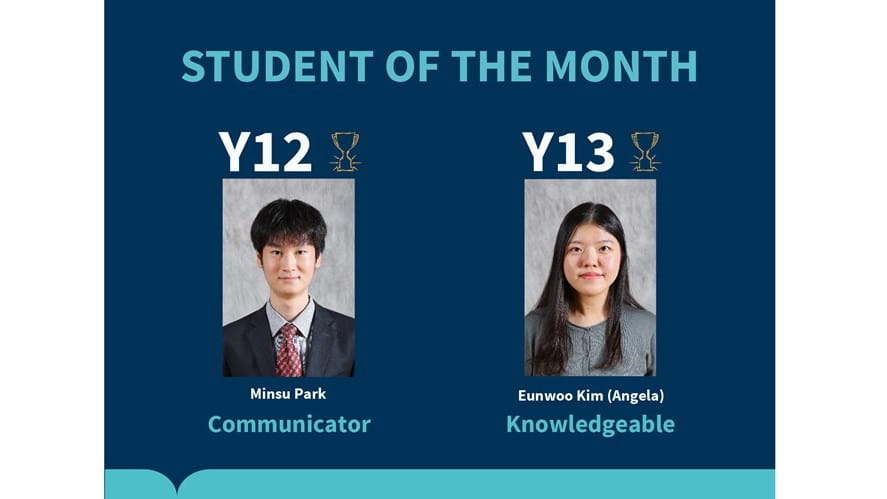 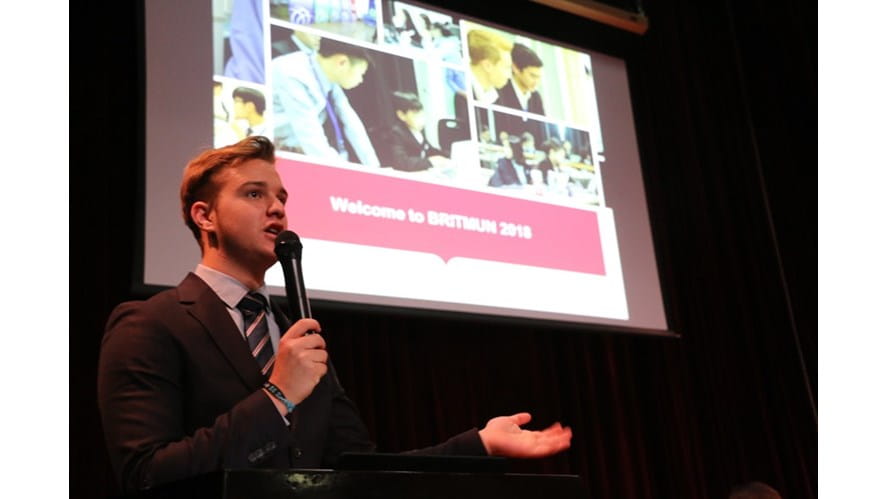