Children who are interested in mathematics need to be enlighten their talent in the best way! The DDC& American IDEA MATH program would be an excellent choice! DDC and IDEA MATH will hold IDEA MATH course in Beijing from 15th July to 26th July. Feng Zuming, the former head coach of the U.S. IMO, will come to Beijing to help you improve the art of mathematical problems solving. 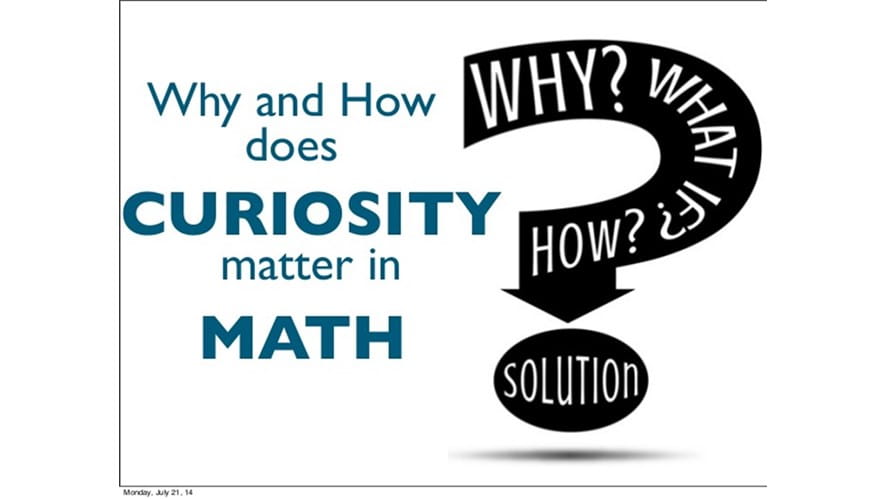 IDEA MATH adopts the comprehensive and well-tested teaching materials, modeled after training material of the Philips Exeter Academy math team, one of the strongest teams in the U.S. Students will benefit for the rest of their lives by developing their leadership, learning, observation and thinking skills, and a positive attitude toward learning through IDEA MATH philosophy.

We believe that the study of mathematics is not linear. Rather, it is a network. Simple, but curious, facts are the nodes of this network. Studying mathematics is like building spirals around these nodes and making connections between the spirals. Mathematics is a field that demands not only flexibility with numbers, symbols, and geometric objects, but also the patience to be exposed to something which is completely new and different, eventually integrating it into an ever-widening but coherent body of knowledge. Curiosity is the real driver of mathematics, science, and technological explorations, however successes can be gained only by the repetitive, sometimes even torturous, processes of investigation, false starts, inspiration, and attention to detail. In order to fulfill the potential of every student, DDC and IDEA MATH will cooperate to hold a Placement Test. We sincerely invite you and your child to take the Test. Feng Zuming, founder of IDEA MATH, former head coach of the U.S. IMO and general director of the MATH team at Phillips Exeter Academy, will introduce parents to the fascinating MATH courses and teaching methods of IDEA MATH. The detailed information is as follows:

Each test covers the preliminary knowledge that we expect students to have for the target curriculum. The first part is basic Knowledge, and the second part is more challenging. 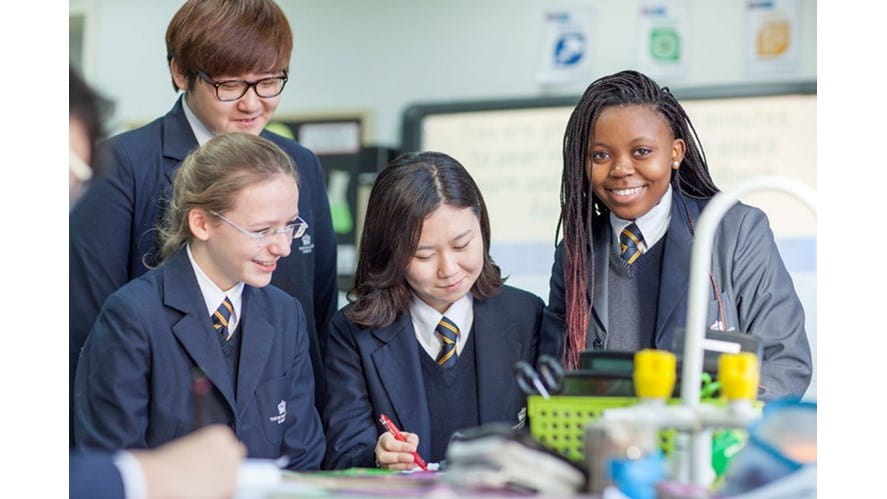 DDC is cooperating with Vassar College and launching a summer program at The British School of Beijing (BSB) Shunyi from 15th July to 2nd August, 2019. Please see information below.
read more
Support
General:  +8610 8047 3588